Even before La Nina is over, meteorologists are warning that another climate driver could return by 2023.

Early computer modelling suggests that El Nino could return next year after three consecutive years of La Nina that brought flooding rains to large parts of the country.

Trade winds weaken or reverse during this period and the result is reduced rainfall over India, Indonesia and northern Australia. 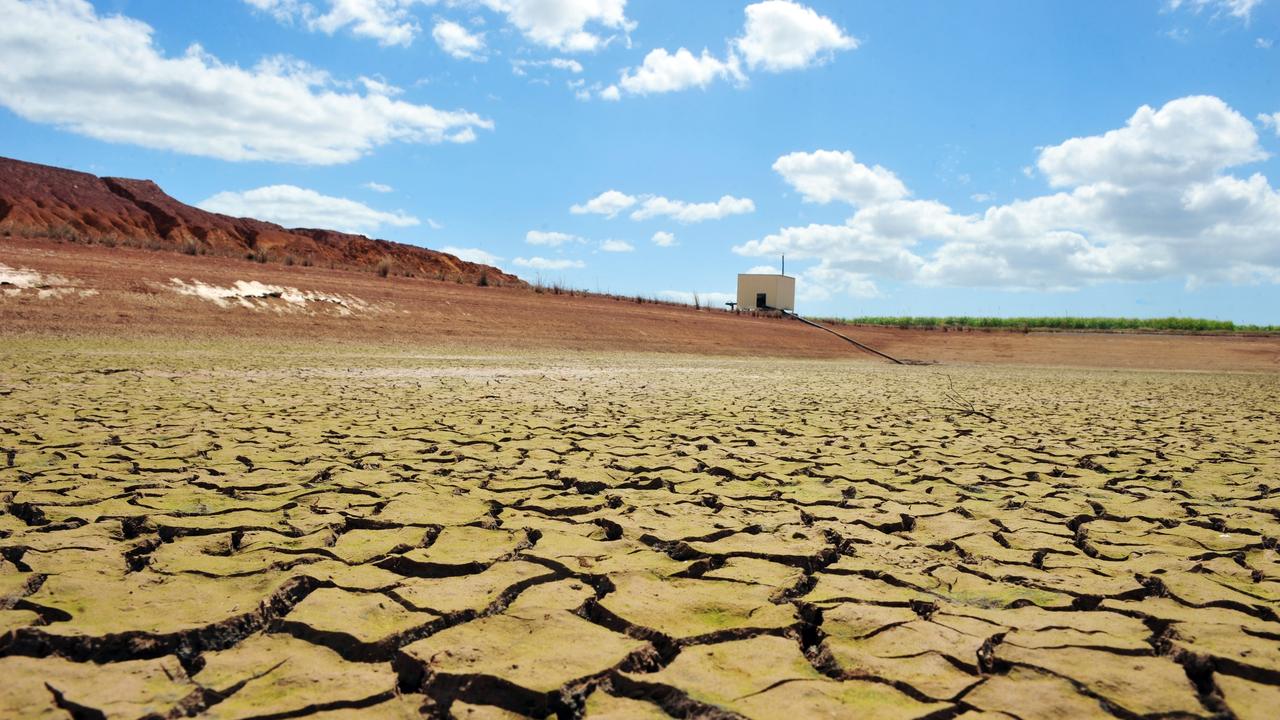 La Nina has a 90 per cent likelihood of remaining in place over the next three months, according to Weatherzone meteorologist Ben Domensino.

Neutral conditions become “more likely” in the southern hemisphere’s summer until the middle of 2023.

“Further into the future, this outlook suggests that El Nino becomes the most likely state for the Pacific Ocean late in the southern hemisphere’s winter in 2023,” Mr Domensino said.

It is the first time in three years that this monthly outlook has favoured El Nino as the most likely climate driver in the Pacific Ocean. 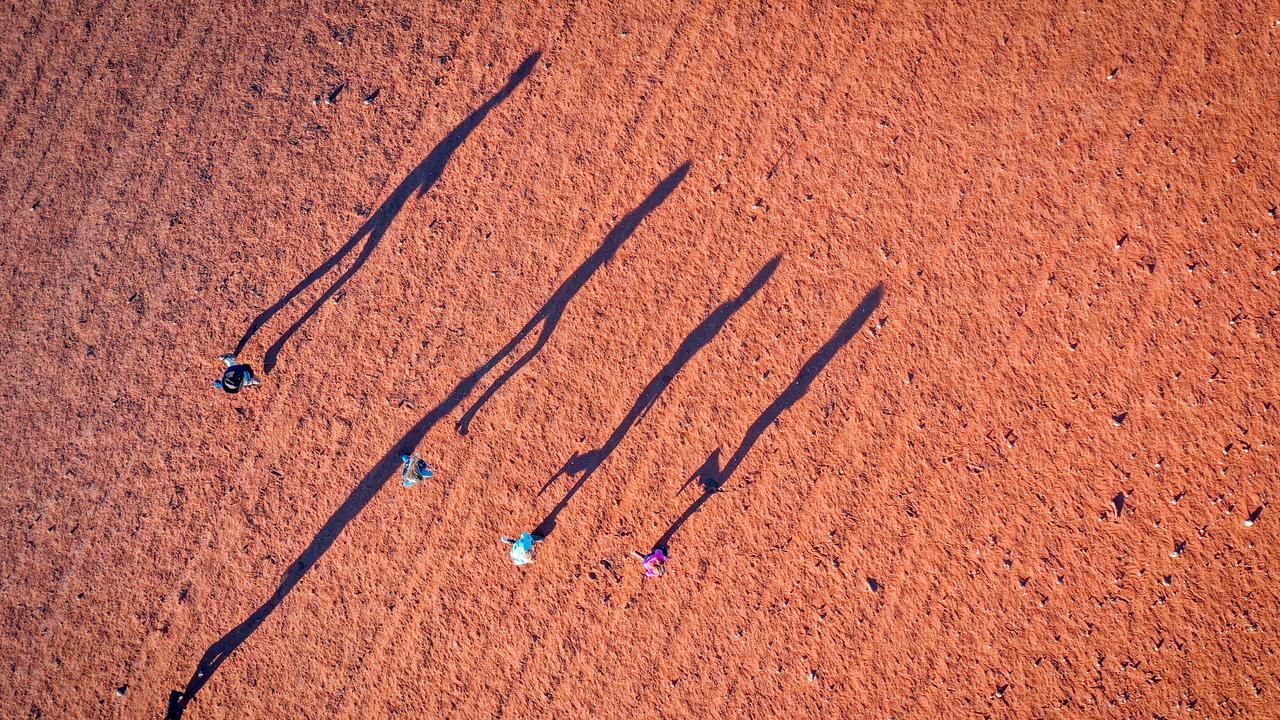 However, Mr Domensino recommends treating this outlook with some caution.

It comes after a rare “triple dip” La Nina was declared earlier this year that brought drenching rains and major flooding to the east coast states for the third year in a row.

NSW, Victoria, Tasmania, South Australia and Queensland have all been smashed by significant rainfall this year as severe weather events rolled in, soaking already saturated soils and leading to multiple flood events.

The﻿ Bureau of Meteorology said in October that La Nina, a negative Indian Ocean Dipole, Southern Annular Mode and approaching Madden-Julian Oscillation (MJO) had all contributed to the country’s wet winter and spring.