A Sydney company has sparked outrage over a list of “dodgy” pre-interview questions that has left a jobseeker fuming.

Taking to Reddit recently, user snappyirides shared a screenshot of a “pre-interview questionnaire” they had recently been sent by a firm after applying for a position.

Most of the 20 questions were relatively run-of-the-mill, including questions about the applicant’s driver’s license, criminal record, ability to work in Australia, their notice period, areas they prefer to work in, areas of specialisation, computer literacy and details of their “ideal position”.

However, the final three questions immediately raised some serious red flags, with the poster claiming they were “extremely illegal, right?” 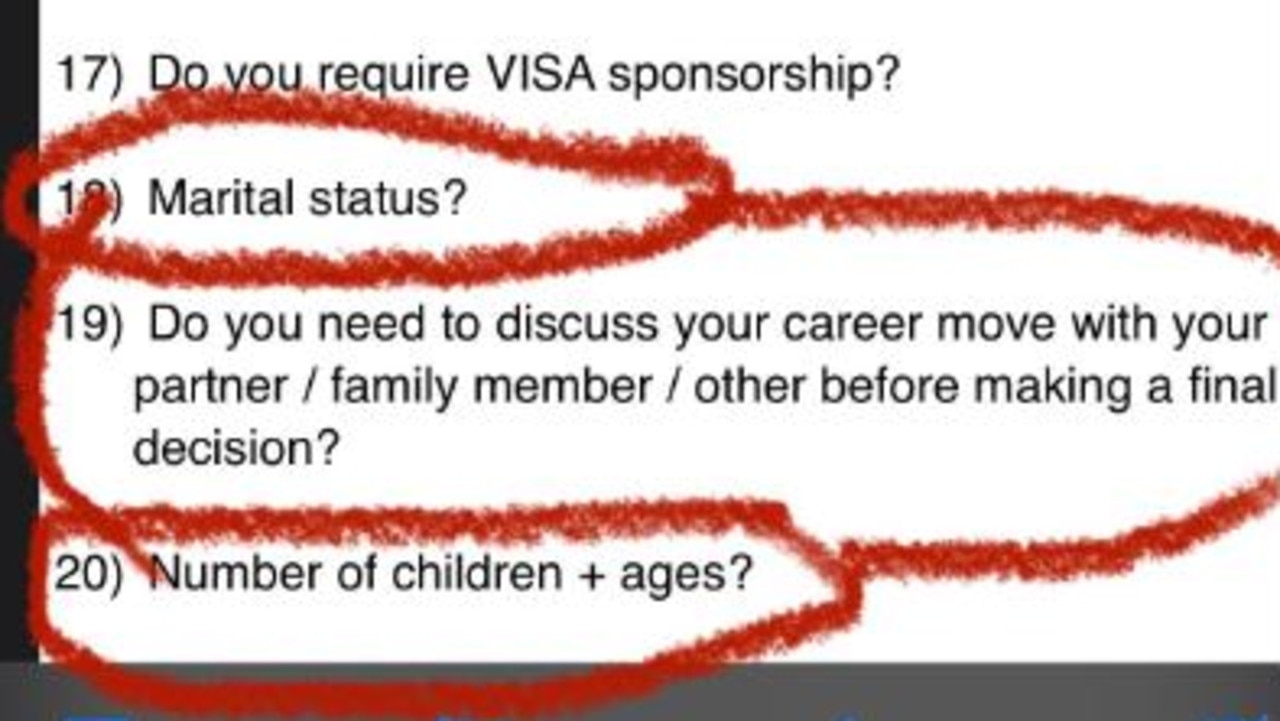 The questions include: “Marital status?”, “Do you need to discuss your career move with your partner/family member/other before making a final decision?” and “Number of children + ages?”

Unsurprisingly, fellow Redditors were outraged by the intrusive questions, with many claiming they were not relevant to the job, while others described them as “shady”, “dodgy” and “bizarre”.

“It’s awesome when a potential employer waves the red flags before the interview,” one person wrote, with another adding the questions were “intrusive and I would guess illegal”.

Meanwhile, others suggested trolling the company and flooding it with fake CVs in revenge, or deliberately responding with nonsensical answers.

The original poster was also repeatedly urged to “name and shame” the business, but refused to do so – however, they confirmed it was a “big” company and that they planned to run “so far and so fast”. 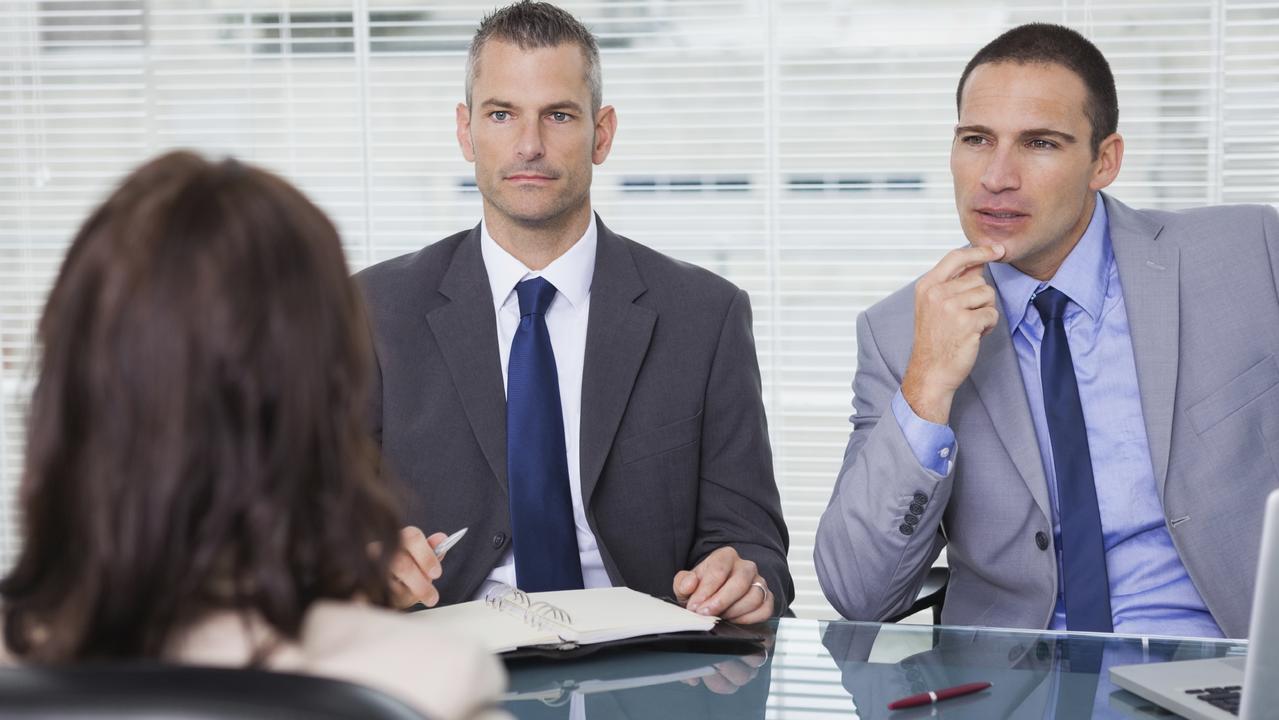 The Fair Work Act protects workers from discrimination by their employer.

They also revealed they were so “shocked” by the questions that they would be reporting the company to the Fair Work Ombudsman.

Under the Fair Work Act, an employer is barred from “taking adverse action against an employee or a prospective employee for discriminatory reasons”.

It is unlawful under the Act to use information gathered during an interview to then discriminate against a jobseeker, as protection from discrimination extends to applicants and not just current employees.

Speaking to job site seek.com.au, Trent Hancock, Principal of Jewell Hancock Employment Lawyers, said most questions about personal attributes, such as family and relationship status, should be off limits interviews.

“In most cases, the answer to these questions will not shed any light whatsoever on your ability to actually do the job,” Mr Hancock said.

“Therefore, the fact that these questions are even being asked by an employer can suggest an intent or desire to discriminate and should therefore be avoided.”

If a jobseeker is asked a personal question by a possible employer that has the potential to leave them open to discrimination, employment law experts recommend that the applicant ask how the question was relevant to their job and their abilities to perform the role adequately.