A notorious pro-Russia commentator who goes by the name “Aussie Cossack” has had a warrant issued for his arrest after he refused to turn up to court while seeking refuge in the Russian consulate.

Simeon Boikov, 32, is accused of assaulting a 76-year-old man at a rally in support of Ukraine in December at Sydney’s Town Hall.

Mr Boikov posted a video to his YouTube channel following the rally which showed him in a scuffle with the man, who fell backwards down the stairs.

The man was taken to hospital with a head injury, with NSW Police called to the scene of Mr Boikov’s arrest.

A NSW Police statement issued at the time said he was charged with assault occasioning bodily harm. 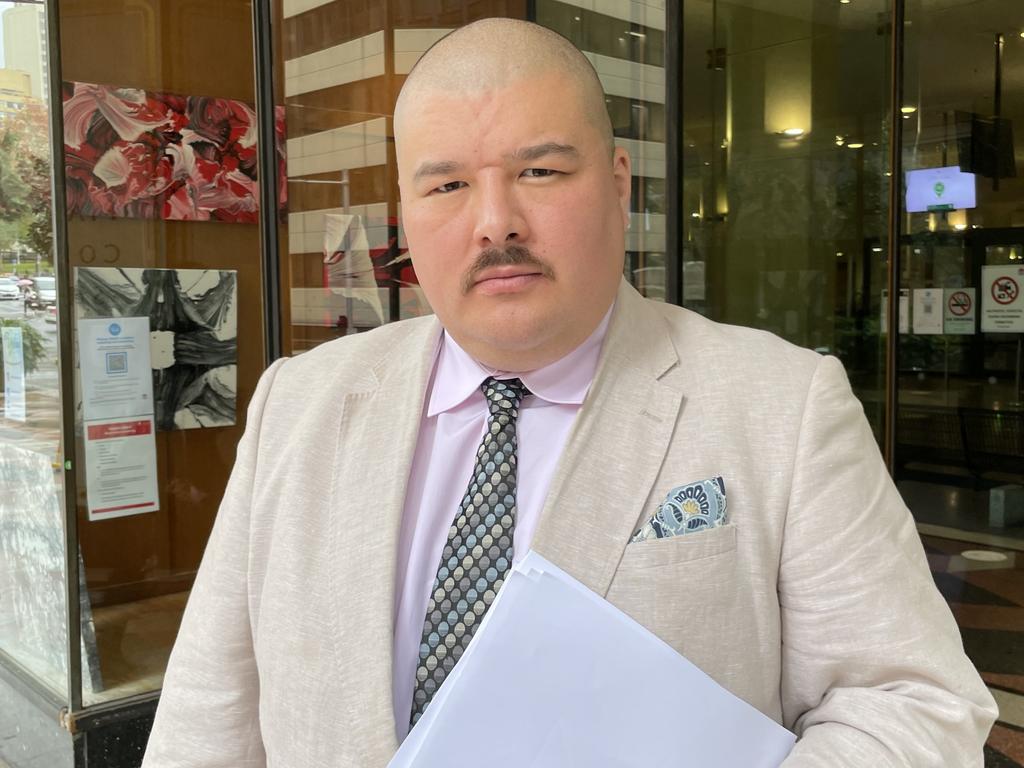 An arrest warrant has been issued for Simeon Boikov, as he seeks refuge in the Russian consulate.

He was due to face court on Wednesday over the matter but the 32-year-old never showed up as he is currently seeking refuge in the Russian consulate in Sydney.

Mr Boikov’s defence lawyer, Mark Davis, told the court he hadn’t heard from him but knew where he was and was hoping to speak with him.

Magistrate Megan Greenwood told the lawyer he “better tell police” as there has been a parole warrant out for him since he was charged.

“I don’t have his instructions; I’m hoping to get direct instructions to plead guilty to the common assault,” Mr Davis said.

Ms Greenwood adjourned the matter and issued a warrant for Mr Boikov’s arrest, telling the court he needed to be present to enter a plea.

Videos were circulating on social media in which Mr Boikov said he had to make a “tough decision” and seek refuge in the Russian consulate. 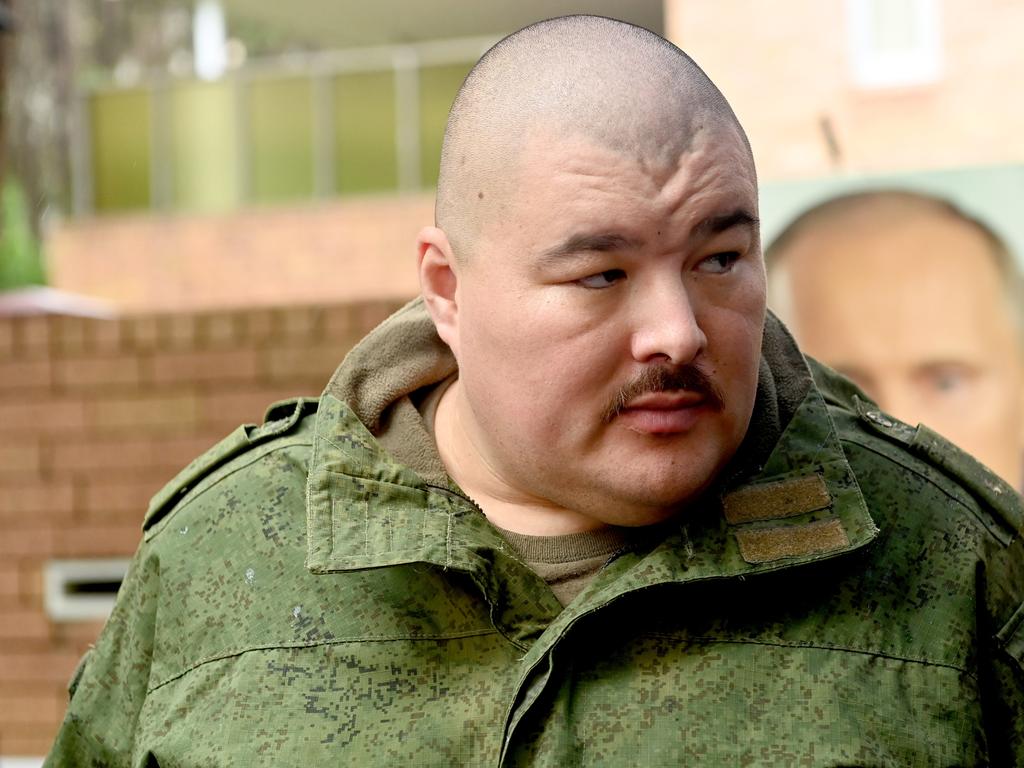 Mr Davis confirmed to NCA NewsWire he was in the Russian consulate.

He said Mr Boikov had not made “any grand announcements” but was “close” to doing so.

Mr Davis said his client’s action is “totally defendable” and in normal circumstances he would have a “good prospect” of winning the case.

“Because of the situation … it would take six months to get to a hearing; for good reason he might enter a guilty plea and have it dealt with,” Mr Davis said.

He said he is currently in the process of dealing with the arrest warrant and having it resolved “promptly”.

Mr Boikov has amassed nearly 230,000 followers across his social media accounts, which include YouTube, Telegram and Facebook.

The 32-year-old was a prominent personality in the anti-vaccine mandate protests in Canberra in 2022 and claims he is the leader of the Australian Cossacks – a group which promotes pro-Russian government sentiment.