Some residents affected by floods in Western Australia’s north have refused to leave their homes despite army planes being sent in to rescue victims.

The state’s Department of Fire and Emergency Services on Thursday began flying people out of Noonkanbah, downstream from the hard-hit town of Fitzroy Crossing.

But, while giving an update on the situation later that day, Emergency Services Commissioner Stephen Dawson said some have decided to stay put. 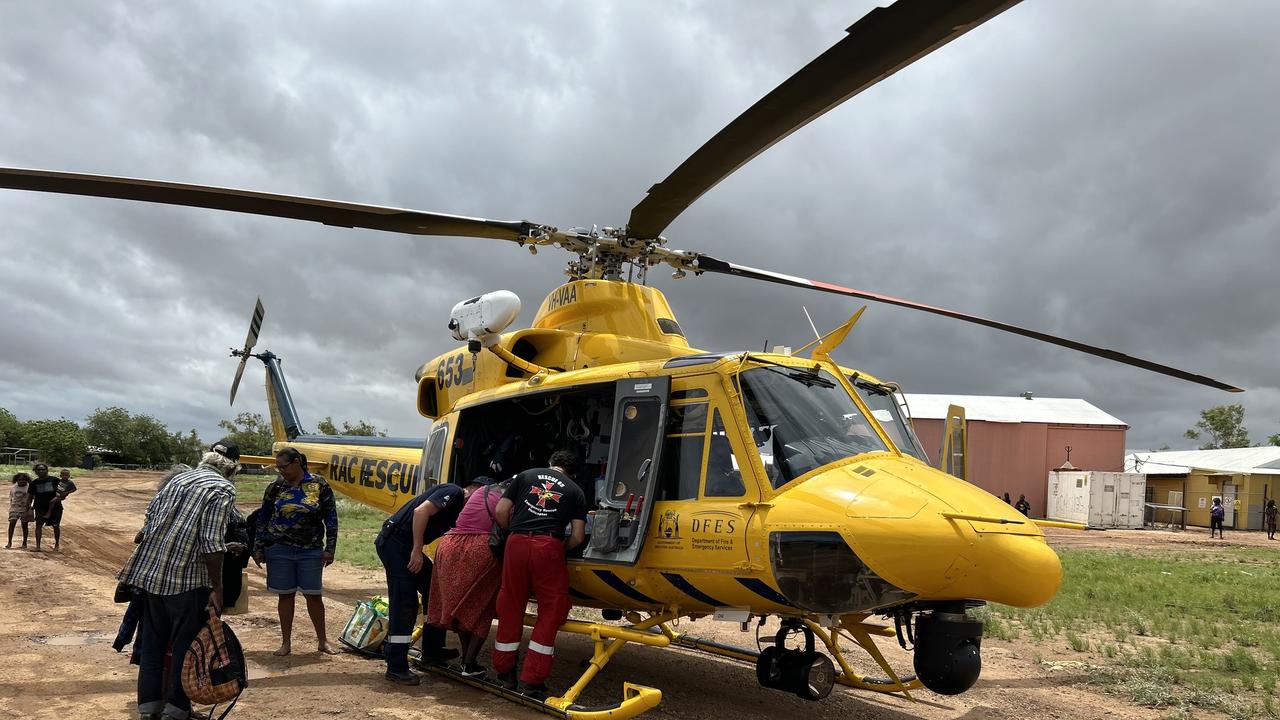 Some remote communities can expect to be cut off for up to a week. Source: DFES

“Some people in Noonkanbah do not want to leave their community,” said Mr Dawson, “we are making arrangements for them to be fed, and to be safe.”

The WA Department of Communities has also identified 23 priority residents who will need to be evacuated to Derby; four have been flown out already.

The Fitzroy River has peaked at 15.81m high, with the focus turning to the downstream communities of Noonkanbah, Looma, and Wilare, where flood waters are rising. 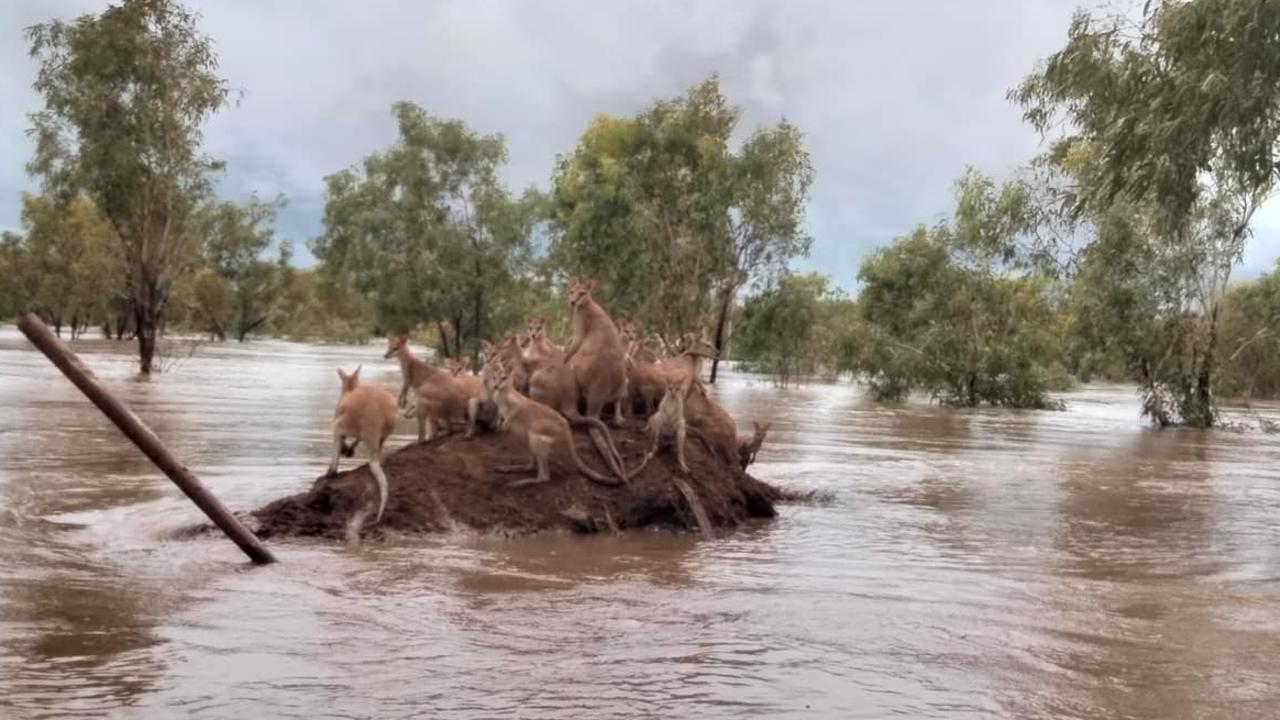 Residents are nto the only ones who are fleeing from floodwaters. Source: Andrea Myers

Three Australian Defence Force aircraft are still on the way to the region — a Hercules C-130, and two C-27J Spartans, one of which is due in Kununurra late Thursday afternoon.

The Hercules will also bring a team of 52 emergency services crew from multiple agencies to assist on the ground. 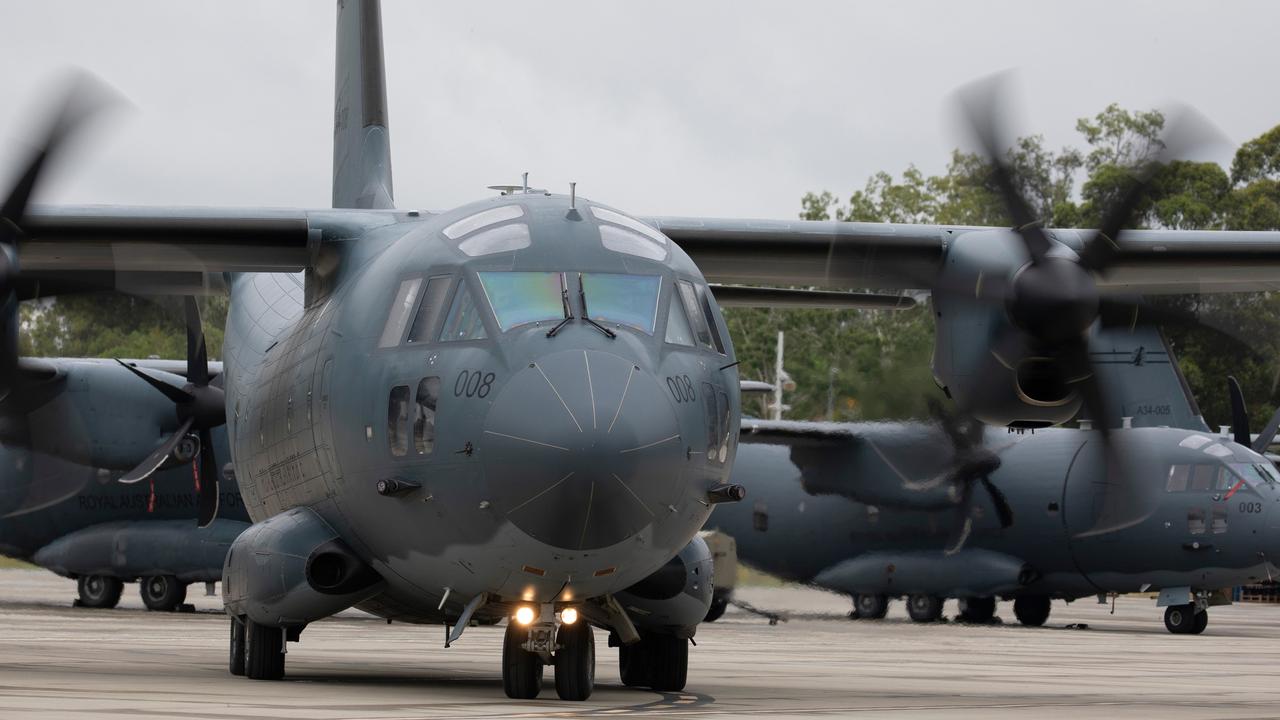 A Royal Australian Air Force C-27J Spartan aircraft on its way to assist in the Kimberly. Source: DFES

However, damage to a Telstra data communications cable running under the Fitzroy River bridge has been damaged, resulting in some services lost throughout parts of the Kimberly.

“People in the Kimberly are experiencing a one-in-100 year event: the worst flooding Western Australia has ever seen,” said Mr Dawson. 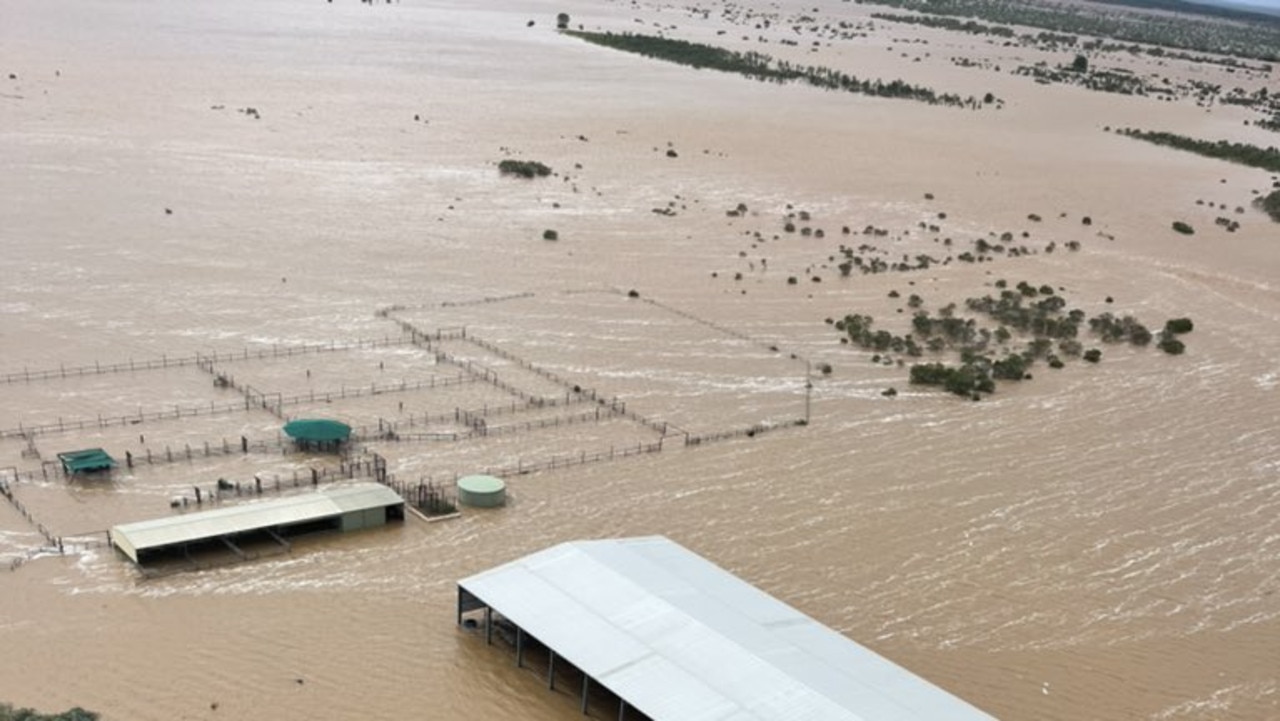 Pastoralists are facing the loss of most of their livestock. Source: @camillecamp10

Providing a Department of Fire and Emergency Services update, Commissioner Darren Klemm said there have been 47 requests for assistance in the region over the last week, including 15 requests for evacuation, and five for resupply.

Entire remote indigenous communities have also been evacuated to larger towns, although Commissioner Klemm was quick to point out there are “no forced evacuations.”

“That peak is moving downstream, and we’re expecting to see record levels at all sites downstream to Wilare,” said Mr Ashley.

“So that’s a lot of water moving downstream, and we’re expecting this flood to last for many more days, with flood warnings into next week.”