Anthony Albanese strutted alongside celebrities on the red carpet at the GQ Man of the Year Awards on Wednesday night.

The Prime Minister joined the likes of Oscar winners Russell Crowe and Catherine Martin, as well as Australian of the Year Dylan Alcott.

He painted a dashing picture in a traditional black tuxedo and his familiar glasses. 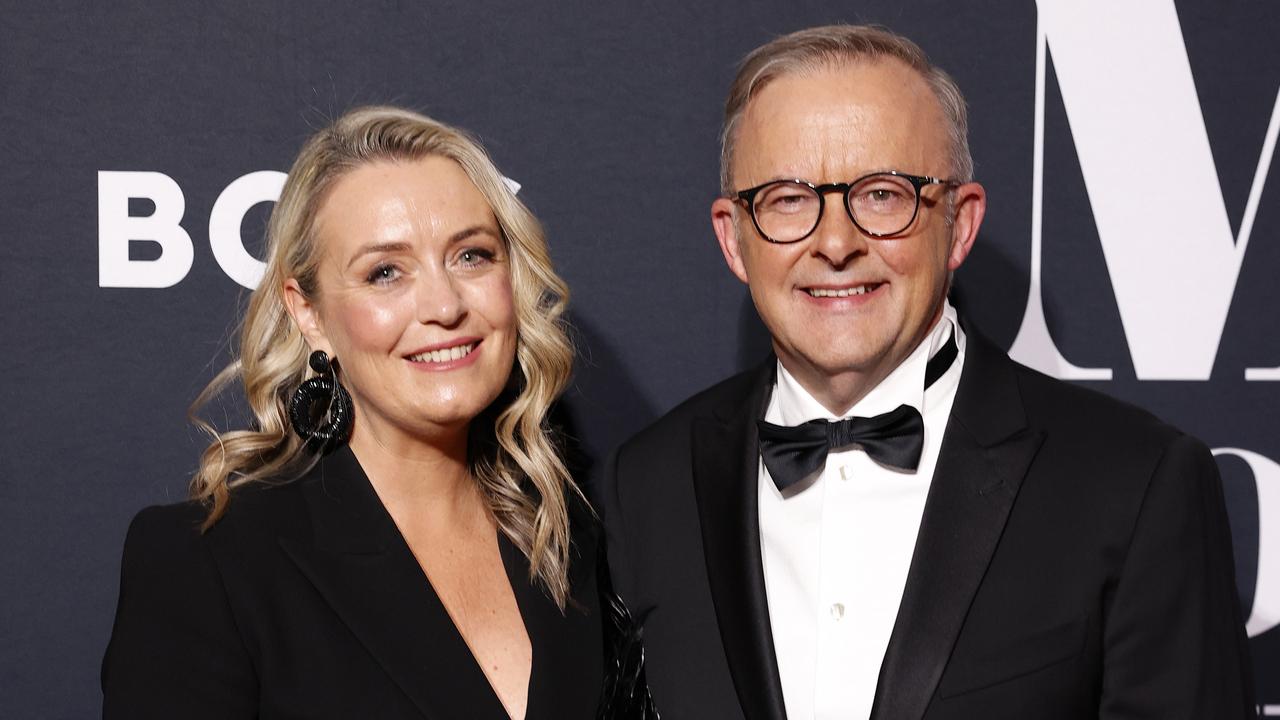 Mr Albanese was joined by partner Jodie Haydon, who donned a stylish black jumpsuit paired with black kitten heels and earrings as well as a silver clutch.

It‘s the first time the Man of the Year awards have been held since 2019 thanks to the Covid-19 pandemic, and it was certainly a star-studded affair. 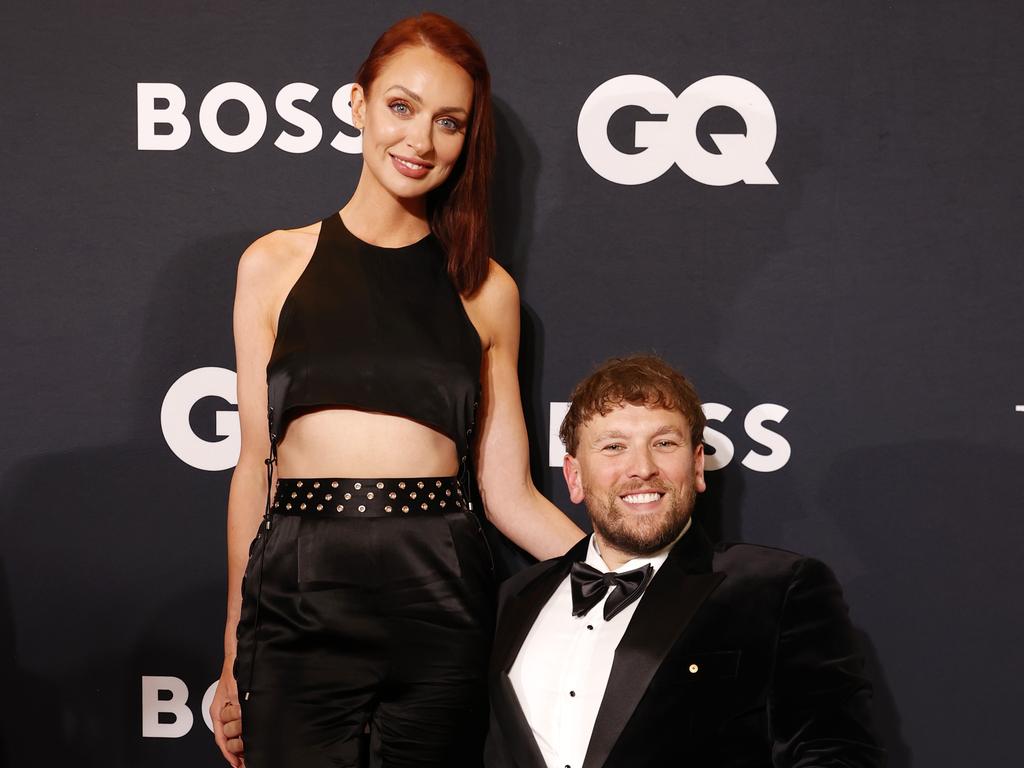 Awards have already begun to be handed out after Mr Albanese gave a speech at the event. 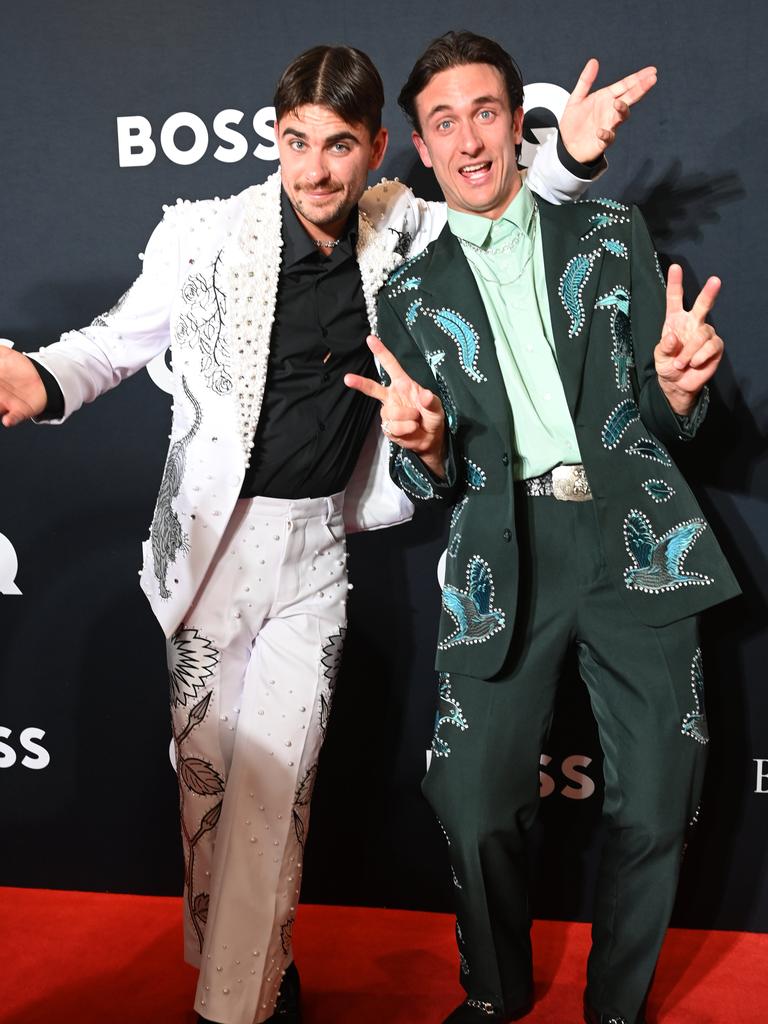 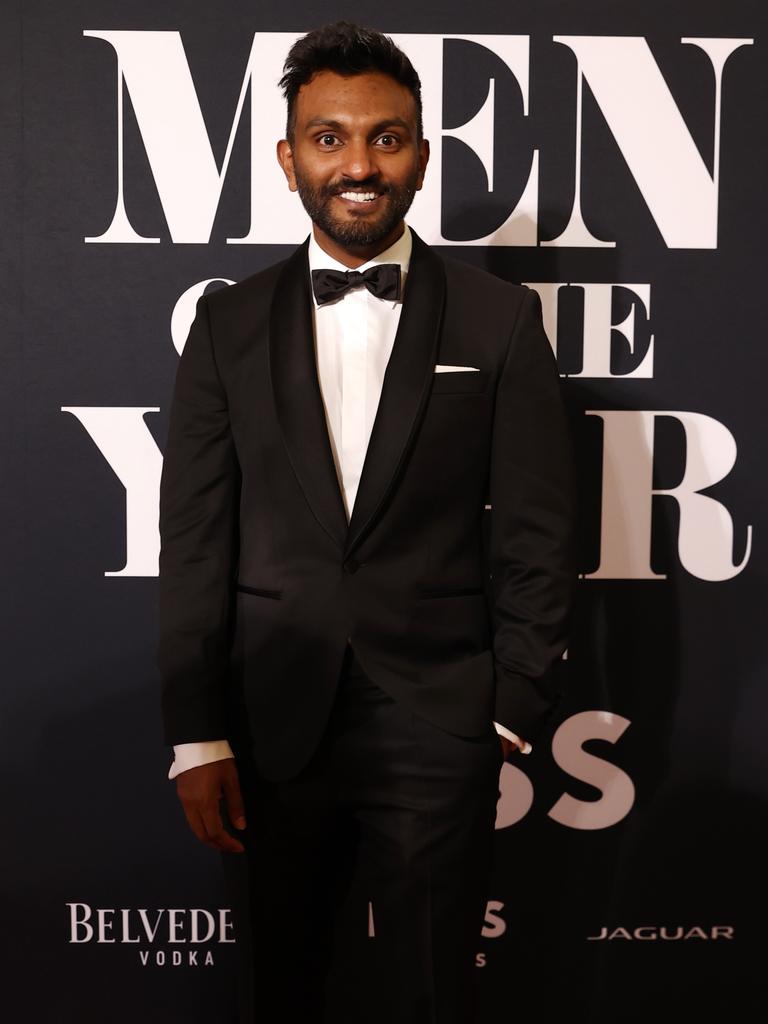 DJ and Grammy-nominated artist Fisher snapped up the Solo Artist of the Year award.

Known for his roles in Thor: Love and Thunder and Heartbreak High, Josh Heuston won the Breakthrough Actor of the Year award. 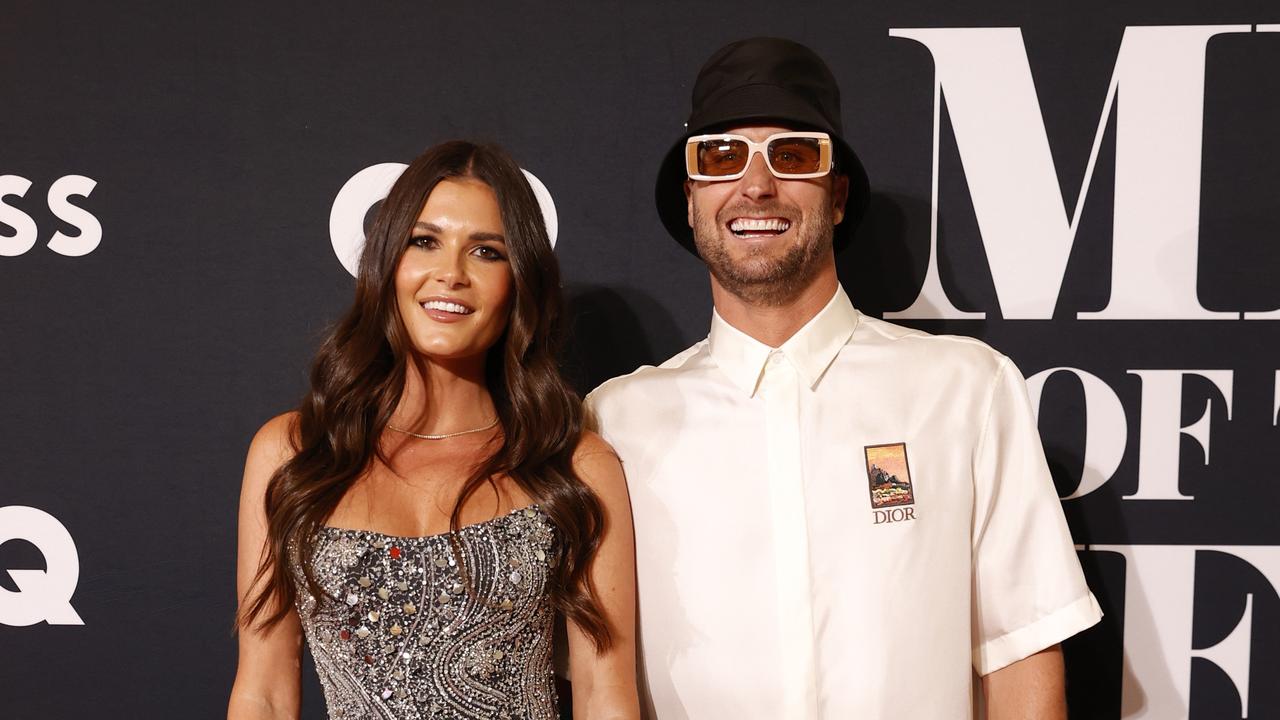 Fisher with partner Chloe before he won the Solo Artist of the Year award.Picture: Jonathan Ng