More than 200 million tonnes of carbon emissions will be removed from the atmosphere, as part of an “ambitious” plan that will target Australia’s largest emitters.

Energy Minister Chris Bowen on Tuesday announced major reforms to the “safeguard mechanism”, which he said was a “cautious” yet “ambitious” approach to tackle emissions and help Australia reach its climate targets.

Under the draft proposal, the country’s 215 largest emitters would be made to cut their carbon emissions by 28 per cent by 2030, about 4.9 per cent a year.

From July, polluters who fall behind on their target will be able to purchase carbon credits from businesses who are performing better as part of a carbon trading scheme.

Carbon credits will be capped at $75 a tonne – well above the government’s pre-election assumption of $24.

Mr Bowen said the mechanisms’ overhaul was necessary in order to reduce Australia’s overall emissions by 43 per cent by 2030, and reach net-zero by 2050.

In slashing their emissions, the 215 facilities captured by the mechanism – encompassing coal mines, aluminium smelters, and gas fields, will reduce emissions by 205m tonnes by 2030, an ambitious feat that can – and must – be achieved, Mr Bowen said. 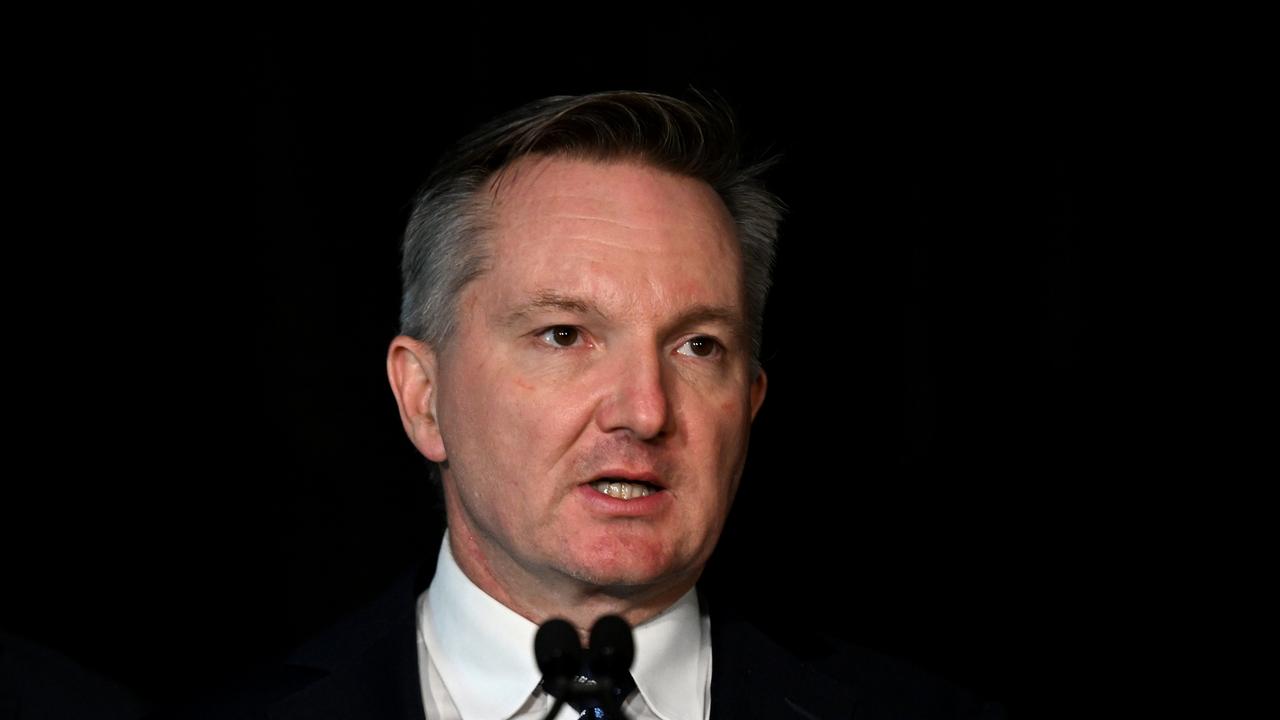 Mr Bowen said the mechanism would hold companies to their commitments.

“I think it’s fair and reasonable that when they’re thinking about how they’re going to decarbonise, we provide a framework for them to say ‘well, here’s a ceiling over and above which the cost won’t go’, so when you’re considering your ways of abatement – whether it is direct investment in your facility, switching to new and emerging and greener form of energy or investing in carbon offsets, in most cases it will be all of the above … to meet the objectives,” he told ABC Radio.

Both the Coalition and the Greens are critical of the proposal, which could prove difficult for the government given it will need support from either party to pass the legislation through the senate.

The Opposition’s spokesman for energy, Ted O’Brien, said drastic changes to the mechanism would “make life harder” for Australian businesses and households already struggling with economic headwinds and the energy crisis.

“Many of these businesses are already on their knees due to Labor’s skyrocketing energy prices, and now they’re being asked to cop a new cost impost,” he said.

“If businesses don’t collapse … it’s likely they will pass costs on to customers, including everyday Australian households.

“You inflict pain on businesses, it compromises jobs and hurt households.”

Mr Bowen said Australia “can’t afford” not to be all in.

“This is a national endeavour … It is vital for these companies to make this transition but it’s also vital for our country,” he said.

“I think this is very much in the national interest.” 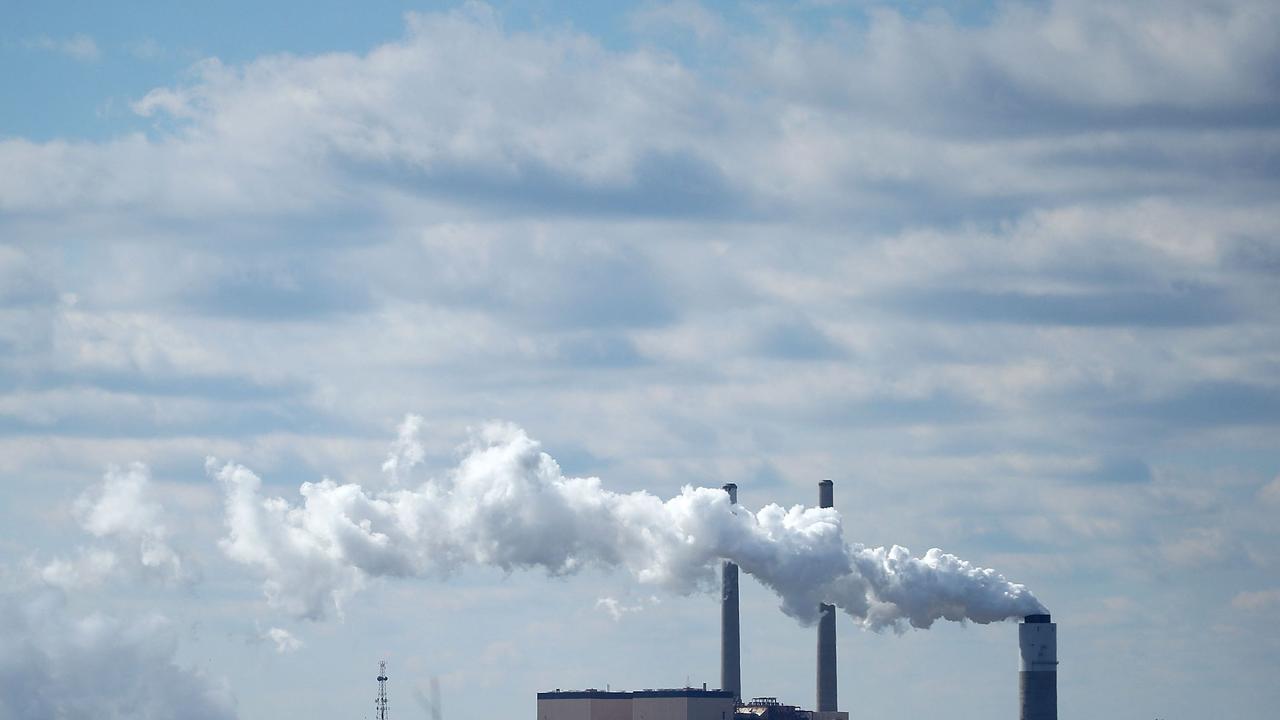 The country’s 215 biggest carbon emitters will be captured by the mechanism, and will need to reduce their emissions by about five per cent a year to reach the 2030 goals. Picture: MARK WILSON / GETTY IMAGES NORTH AMERICA / AFP)

Business leaders and industry are mostly in support of the proposal, however, with the Australian Chamber of Commerce and Industry saying the welcome the changes.

“The safeguard mechanism will play an important role in assisting Australia to reach its 2030 emissions reduction target, and net-zero by 2050,” ACCI chief of policy David Alexander said.

“The 215 largest facilities covered by the safeguard mechanism should be doing their fair share of the emissions reduction task.

He said the use of carbon credits would provide an incentive for businesses to exceed their reduction targets, and aid those struggling.

Mr Bowen sought to allay fears the proposed legislation would harm regional Australia, saying they had a “huge part to play” in Australia’s future.

“These (regional) communities are right at the heart of this transition … The world is changing, we need to change and we are here with you on this journey, and we will partner with you and your community and your council,” he said.

“Yes we are putting obligations on your big employers and your big industries, but we’re also providing a hand of partnership.”