Ally Langdon broke down on live television this morning as she saw in her final day as a Today Show host.

The television personality shared a touching photo of herself and co-host Karl Stefanovic entering the studio arm in arm on Friday morning, captioned: “For the very last time …”

On Friday, all sorts of pranks and emotional tributes poured out for Langdon, thanking her for her time on the show.

Tears flowed around the room as her co-hosts and the crew reminisced on Langdon’s time on the show and wished her well on her journey ahead.

Ally gets emotional as Karl and the crew farewell her. Picture: The Today Show 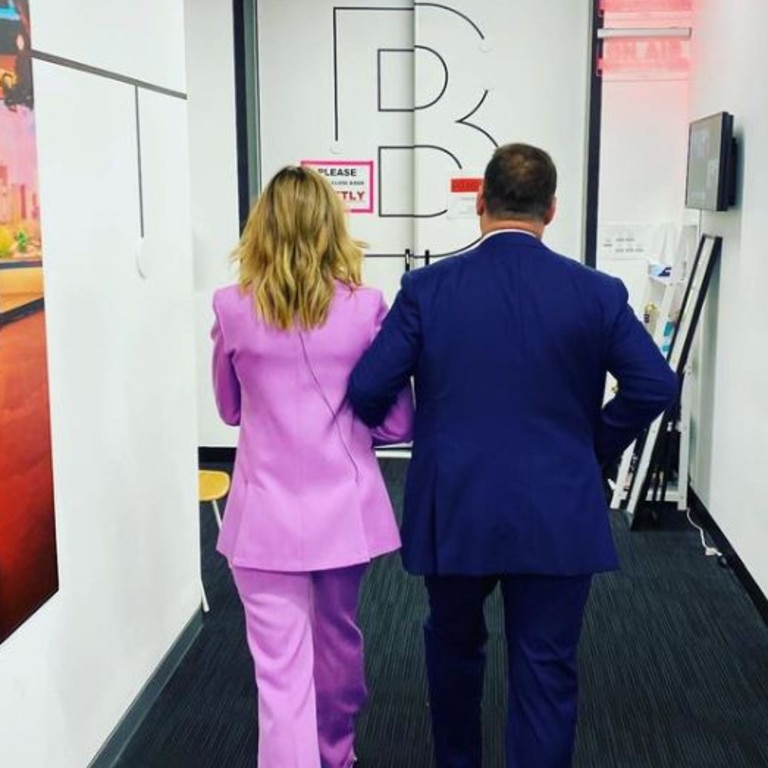 The television personality shared a touching photo of herself and co-host Karl Stefanovic entering the studio arm in arm on Friday morning, captioned: “For the very last time …”

Langdon will replace Tracey Grimshaw as the host of A Current Affair, forcing her to leave the morning slot alongside co-host and good friend Karl Stefanovic.

Stefanovic told Langdon it had been an honour to be her friend and colleague.

“The history (of ACA) is profound. You will be taking the chair of Mike Willesee,” he said.

“Like this, you will make this role your own – you will, your brilliant own. Let’s rise and make a toast to Ally.

“Thank you, Ally. You make us better,” he said.

She’s made us laugh more times than we can count, so to celebrate Ally’s last day, we’re counting down just some of her FUNNIEST on-air moments! ðŸ˜‚#9Today | WATCH LIVE 5.30am pic.twitter.com/6Qni33EoYS

Fellow presenter Alex Cullen said he would miss her professionalism.

“You genuinely care about people. Despite what some people might think, you care about us – your colleagues, your viewers. Who’s going to get our birthday cakes?” Mr Cullen said.

There was an outpouring of love for the presenter on social media, with fellow Nine stars racing to congratulate her on Instagram.

Langdon started on the Today show alongside Peter Stefanovic in January 2018, where the due hosted the weekend shows.

But it was her on screen friendship with Stefanovic throughout her time in the early morning weekday slot that had viewers willing to wake up early with them. 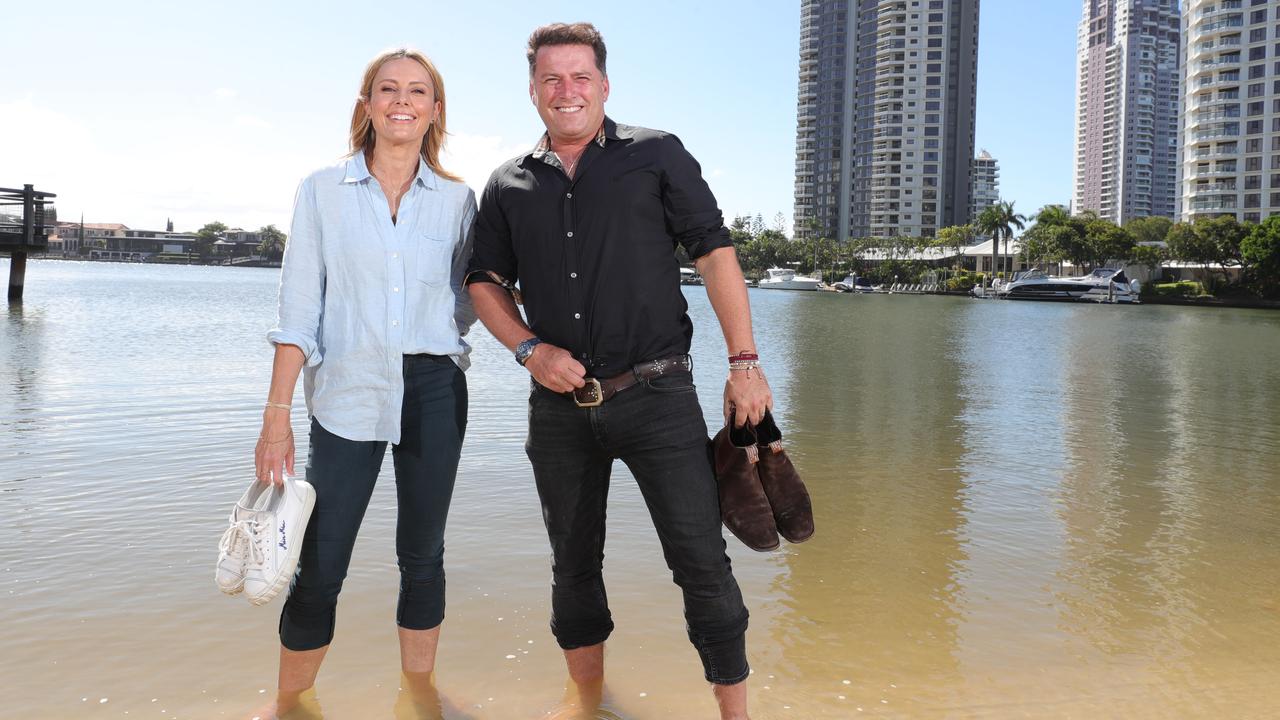 Viewers will miss the dynamic duo on the Today show. Picture Glenn Hampson

But, in true friendship form, Langdon wasn’t able to escape Stefanovic’s pranks before she left.

Earlier in the morning, footage of Ms Langdon’s car being towed was shown to her live, and another segment of her desk being cleaned out also showed cob webs, McDonald’s and other humorous items scattered around her workspace.