Scott Morrison’s former cabinet members have launched fresh criticism of his decision to give himself control of additional ministries, as a report into the scandal is about to be released.

Ex-High Court justice Virginia Bell is due to hand down the findings of her three-month inquiry into the former prime minister’s five secret ministries on Friday.

Prime Minister Anthony Albanese commissioned inquiry after it was revealed in August that Mr Morrison had secretly appointed himself as the joint minister in the health, finance, treasury, home affairs, and industry, science, energy and resources portfolios over a period of two years during the Covid-19 pandemic.

The report is expected to include recommendations, including possible procedural or legislative changes, that would ensure greater transparency and accountability around ministerial appointments in the future.

Mr Morrison’s secret power grab blindsided most of his cabinet members, many of whom only learnt about it when it was reported in the media. 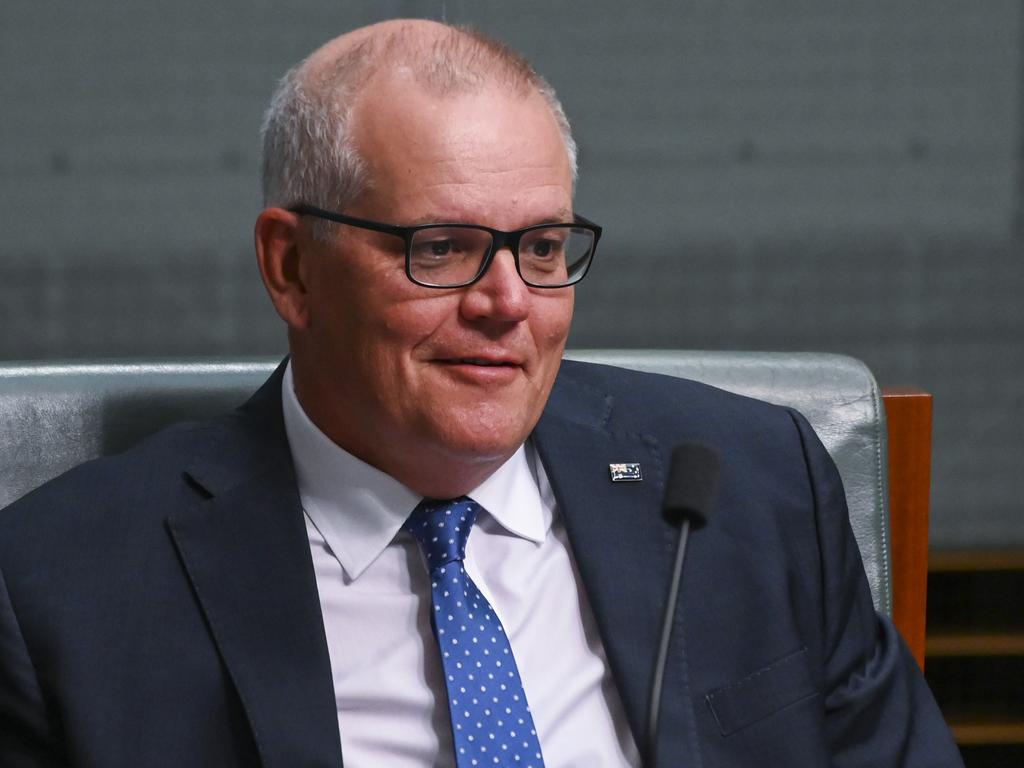 Senator Birmingham said Mr Morrison’s first self-appointments to the health and finance portfolios could be understood given they were made at the height of uncertainty about the Covid-19 pandemic.

“It’s understandable in terms of those initial ones. Although transparency still would have been preferable,” he told Sky News.

“In terms of the latter ones, I think many people still wonder why that occurred.”

Senator Birmingham said he expected the Bell report to largely repeat the findings of an earlier report into the matter prepared by the government’s top lawyer.

Senator Birmingham said the opposition would support the recommendations of the Bell report.

“We will support transparency measures, we will support legislation, and the government should act swiftly on any recommendations there,” he said.

His comments come after former treasurer Josh Frydenberg broke his silence on Mr Morrison’s secret portfolios, revealing he only found out that Mr Morrison had appointed himself as joint treasurer when the story broke in the media.

Mr Frydenberg, speaking to author Nikki Savva for her new book, an excerpt of which was published in the Nine newspapers, said Mr Morrison’s decision was “extreme overreach” and ”profoundly disappointing”.