One of the Indigenous advocates the Prime Minister is calling on to help design a Voice to Parliament says indigenous affairs needs to stop being treated as a “political football”.

Tom Calma also backed in comments from Indigenous Affairs Minister Linda Burney, who said she believed the youth crime crisis and alcohol scourge on Alice Springs would have been prevented by a Voice.

Anthony Albanese made a brief visit to the Red Centre on Tuesday, where he and NT Chief Minister Natasha Fyles imposed a takeaway alcohol ban on Monday and Tuesday, and increased restrictions on other days.

But locals are concerned the ban will further fuel crime rates, and does not do enough to address the somewhat separate issue of youth crime. 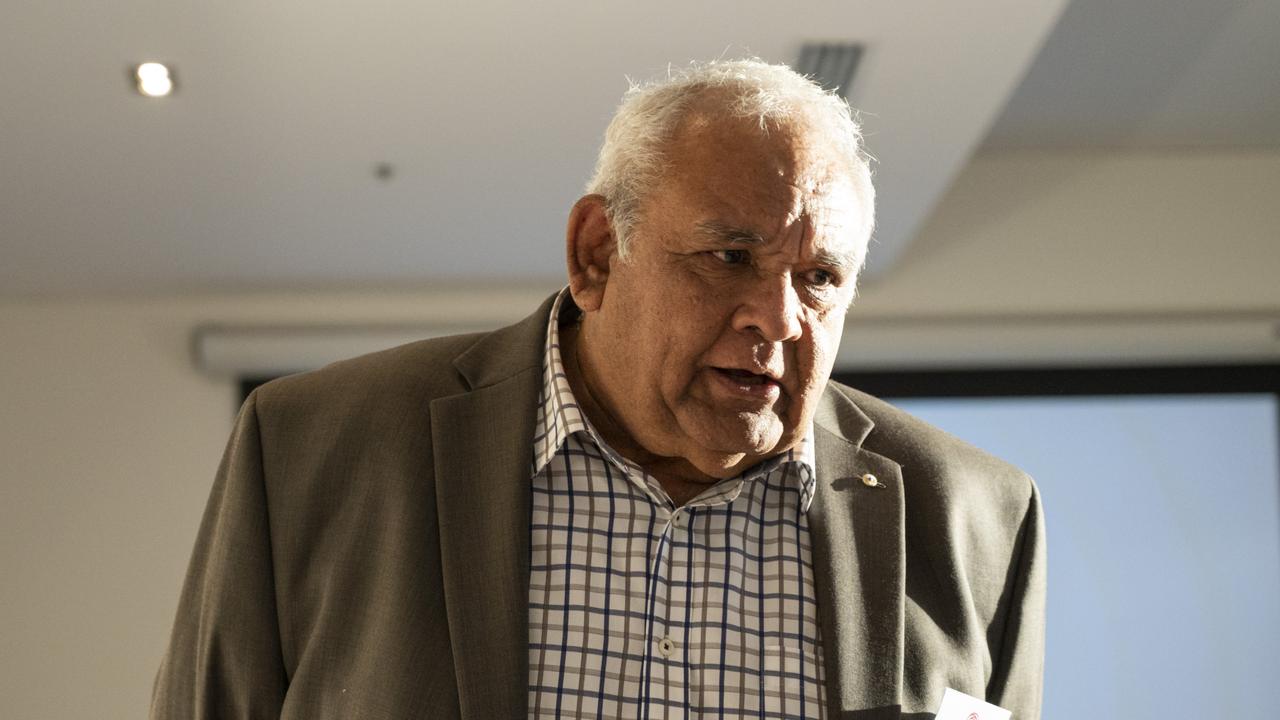 On Wednesday morning, Ms Burney said if the Voice to Parliament had already been established “we wouldn’t be where we are” in terms of the crisis in Alice Springs.

“Because we would be getting practical advice from people who are representative of the community in relation to these social issues.

“I do believe (we wouldn’t be seeing this if we had a Voice to Parliament) very very deeply. That’s the whole point.”

Professor Calma, who with Marcia Langton wrote a report in 2021 proposing a design for a Voice, said “in part” he agreed with Ms Burney.

“It depends on how we look at the Voice – there’s two tiers. There’s the national level which we’ll have a referendum on, and there’s the local and regional Voice,” he said.

“That’s the one that needs to work more closely (with community).”

Nationals leader David Littleproud said the issues playing out in Alice Springs “exactly goes to the heart” of why Australia doesn’t need a Voice.

“We want practical solutions, not ideology,” he said. 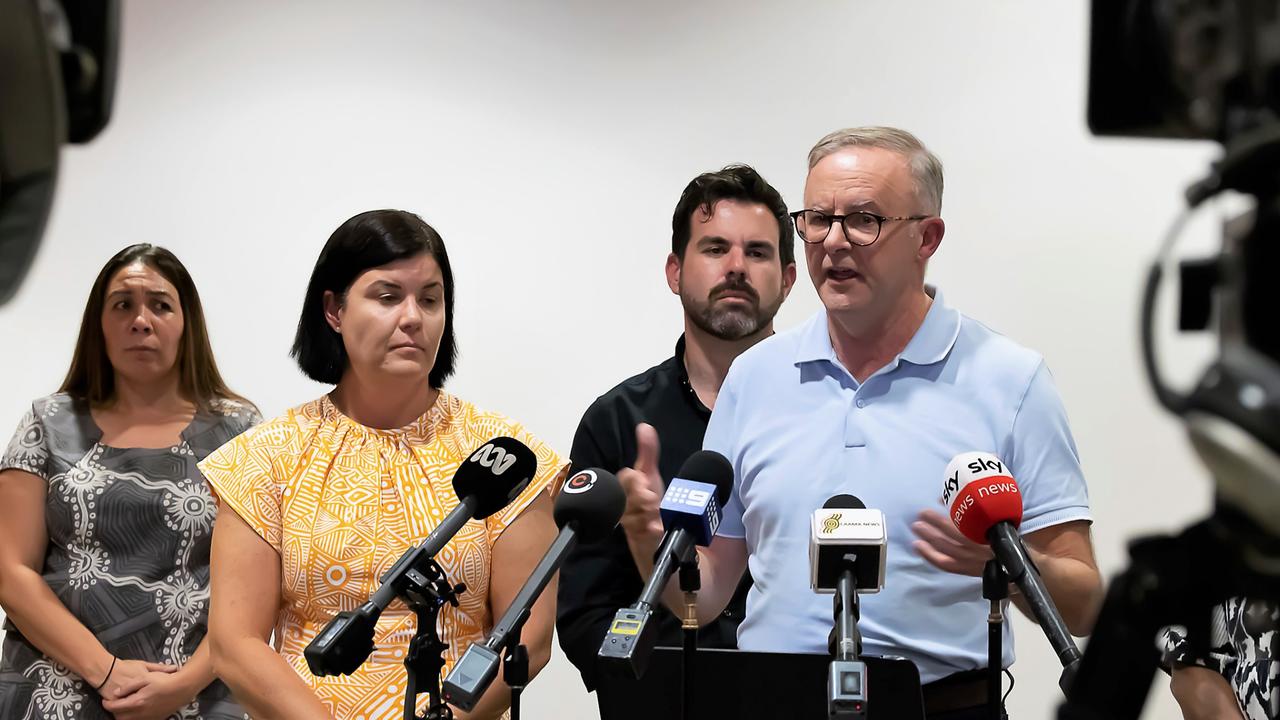 Professor Calma said it was crucial the Voice passed the hurdle of the referendum, and called out those “playing a game” with Indigenous affairs.

“For too long, Aboriginal affairs has been the political problem that everybody has been able to kick around,” he said.

“There’s a lot of issues around Indigenous affairs that we need to address … A lot of … policy and program has been developed without the inclusion of Aboriginal and Torres Strait Islander people, and this is an opportunity to do that, through the Voice.”

Mr Albanese told Sky News on Wednesday afternoon he “truly believed” the Voice should be above politics.

He also said the decision to restrict alcohol – with the possibility of going further – had been made through consultation with the local community.

As for why the government didn’t do more to tackle the issue of youth crime, Mr Albanese told Sky he was open to more action down the track.

Northern Territory young Australian of the year, and First Nations community leader Jahdai Vigona suggested work needed to be done to get to the “root cause” of youth violence and crime.

“If we can have more talks, have more safe spaces within the community for people to see what the needs are of young people, and looking past the behaviours and actually getting to the root cause the what the needs of these young people are – I think we could see great outcomes,” he said.