Prime Minister Anthony Albanese will tap into Papua New Guinea’s passion for the NRL during his visit to PNG to strengthen its relationship with Australia.

Mr Albanese will use his historic speech to PNG’s parliament on Thursday to restate his support for a Pacific Islander team compete in the NRL, saying Australia and PNG have a “shared passion for rugby league”.

“Today I affirm my view that I want to see a PNG-based, Pacific Islander team compete in the National Rugby League competition,” he is expected to say.

“Sport is such a genuine and powerful way of building strong and lasting ties between our peoples, at a code and club and community and family level.

Mr Albanese told reporters in Australia on Wednesday he was “very keen” to see a PNG-based team participate in the NRL, revealing he had raised the proposal with the league’s administrators. 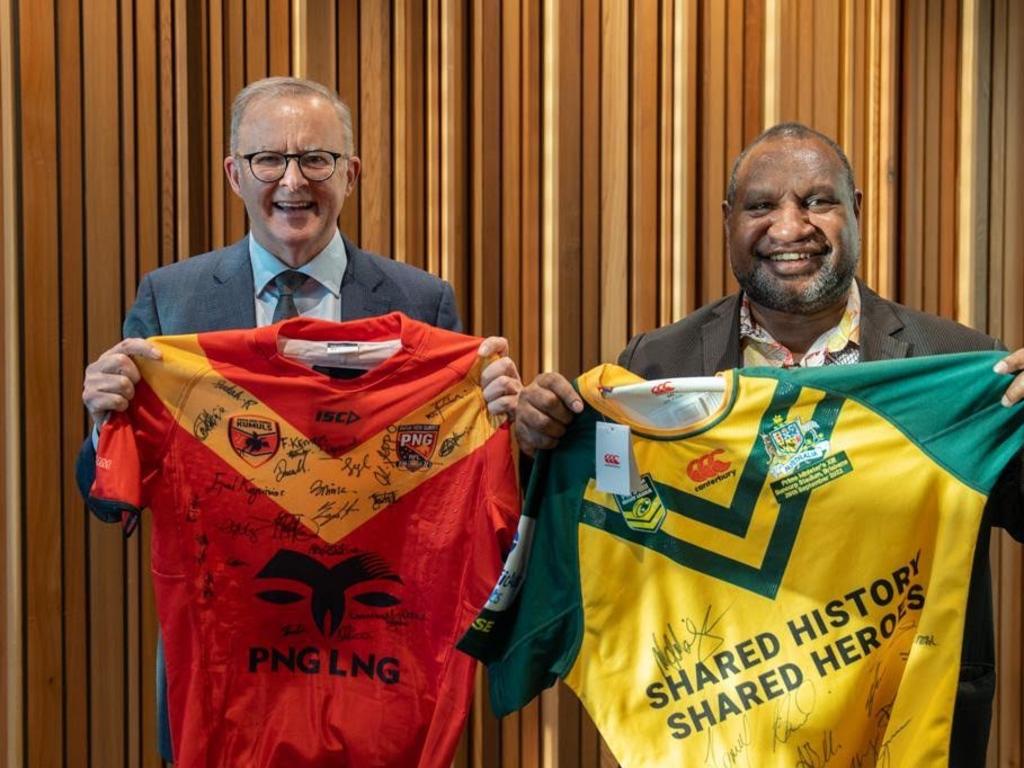 He later told ABC Radio he would discuss the idea with his PNG counterpart James Marape during his visit to the Pacific island nation.

“Of course, those links are so important — that we have those cultural links and our common interests,” Mr Albanese said.

“And one of our common interests is, of course, our passion for rugby league.”

Mr Albanese first threw his support behind the idea of a Pasifika NRL team after meeting with his PNG counterpart James Marape at the Pacific Islands Forum in Fiji in July last year.

PNG has been represented in the Queensland Rugby League Cup for about a decade and the country has been pushing to join Australia’s national competition as its 18th team. 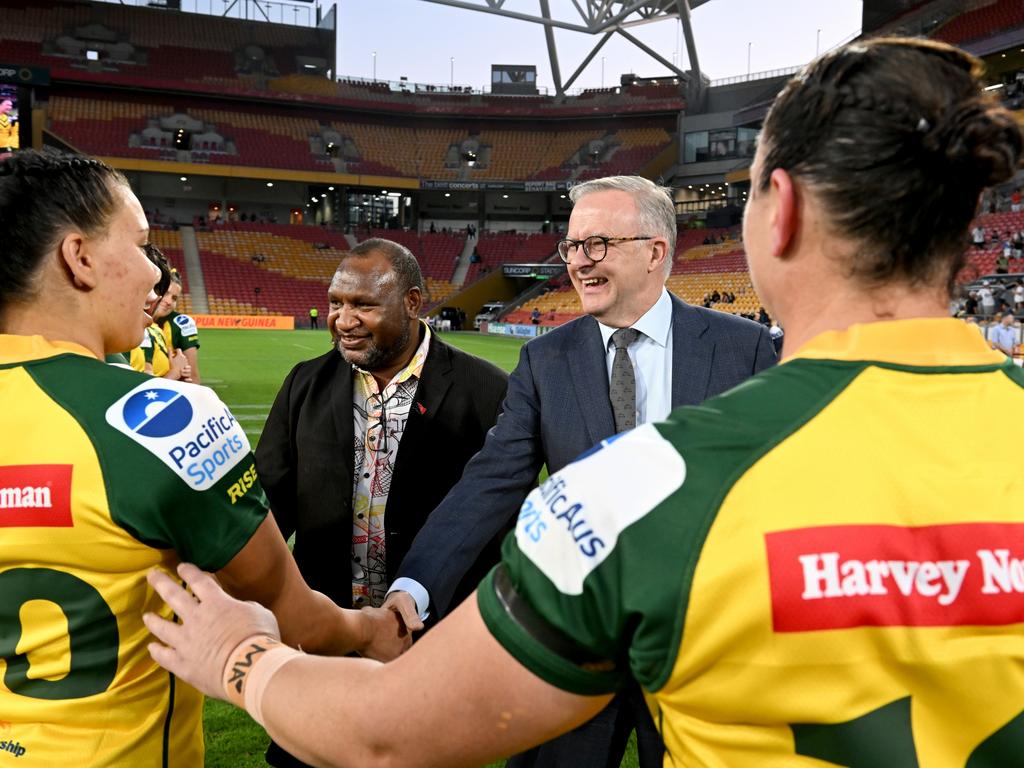 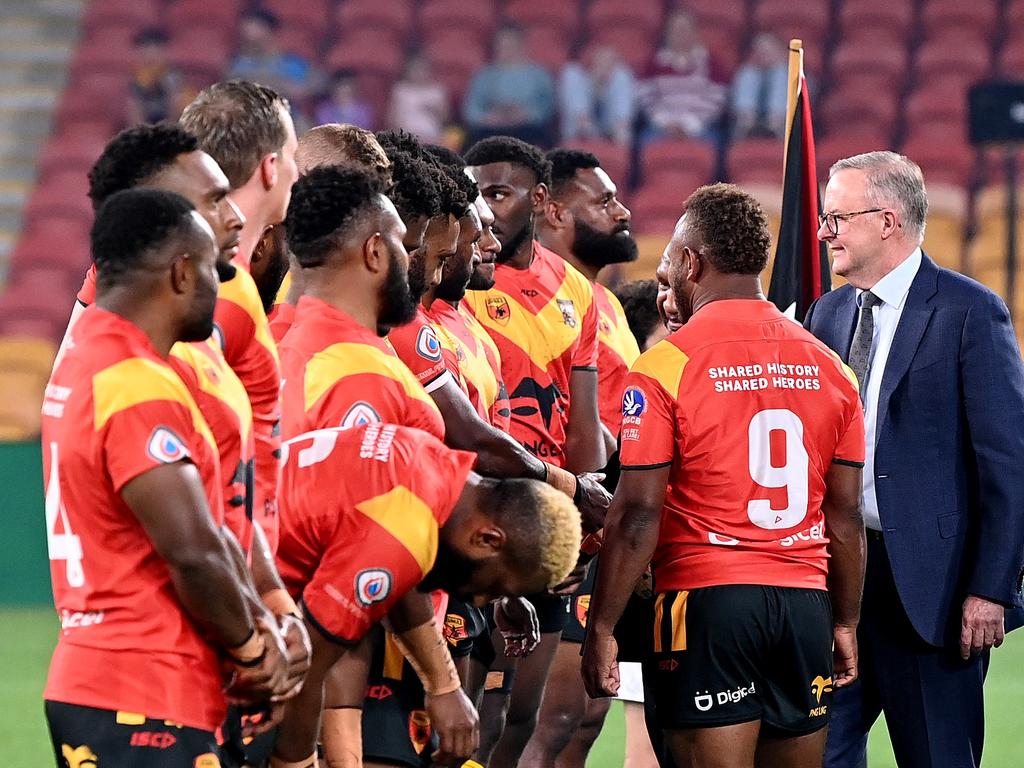 Mr Albanese is supporting Mr Marape’s bid to have a PNG-based team compete in the NRL.

It’s understood PNG would likely join forces with Tonga, Samoa, the Cook Islands and Fiji to form a Pasifika team.

There has also been an appetite within the league for Perth or possibly another New Zealand-based team to take out the 18th spot in the NRL.

The leaders also watched the State of Origin in Fiji last year, which Mr Albanese will reference in his speech to PNG’s parliament on Thursday.

“When Prime Minister Marape and I watched the State of Origin together in Suva last year, he said there are only three days your country stops — Game 1, Game 2 and Game 3,” Mr Albanese will say.

“That’s something I think a lot of Australians can relate to.”