The federal government is poised to introduce restrictions on the cost of gas in an effort to put the brakes on skyrocketing power bills.

Consumers and unions have been urgently calling on the government to act as households struggle with rising costs and workplaces threaten to let go of workers due to their own higher bills.

The government is likely to impose a cap on wholesale gas prices at a figure close to $12 a gigajoule, as well as demand that gas companies provide a guaranteed supply and enforce a mandatory code of conduct, the ABC reports.

Price capping was one option considered by the government, according to Resources Minister Madeleine King. 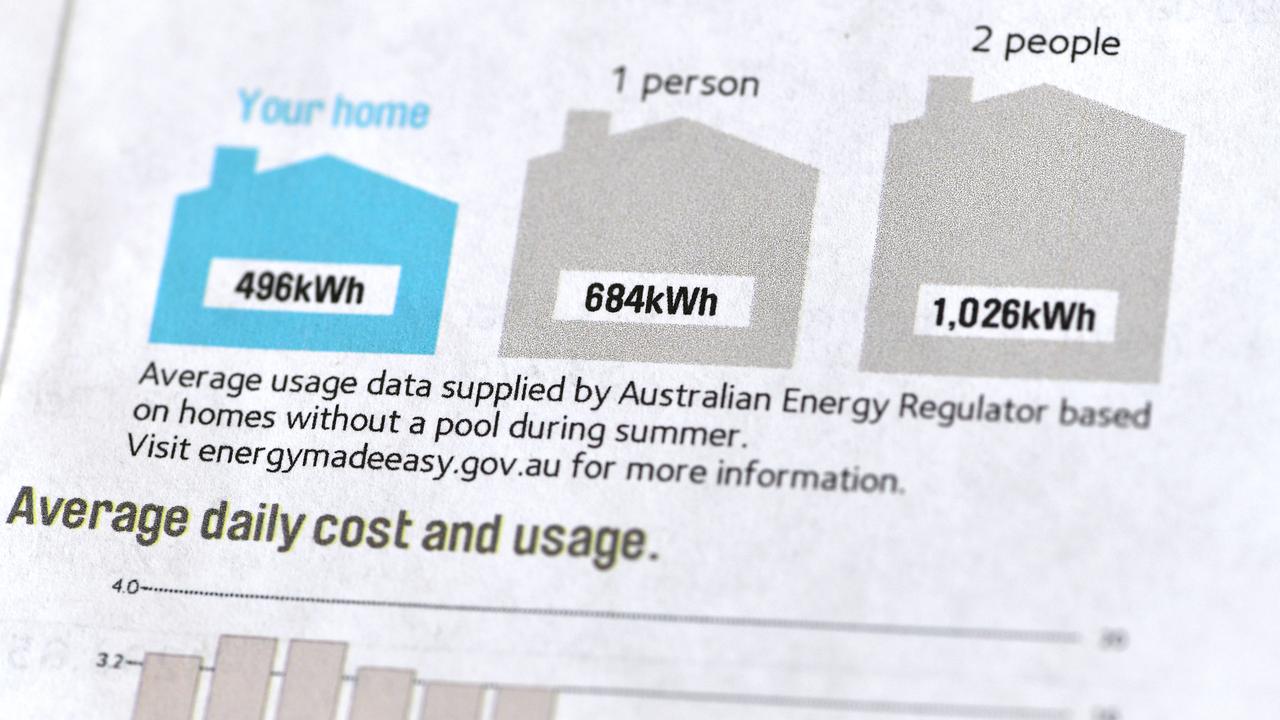 The government is set to cap power prices at $12 per gigajoule. (AAP Image/David Mariuz)

“We have analysis being done on this right now,” Ms King said.

The Australian Workers Union is calling for a lower price cap as consumers and businesses struggle with rising costs.

“A price cap of $8 to $10 a gigajoule would still allow this handful of gas exporters to make mega profits. But it would also mean that thousands of manufacturing workers get to keep their jobs in 2023,” AWU national secretary Daniel Walton said.

“I understand it’s uncomfortable for the government to intervene in the market, but you know what’s going to be more uncomfortable? The footage of hundreds of workers filing out of a factory that’s closed down due to stratospheric energy prices.” 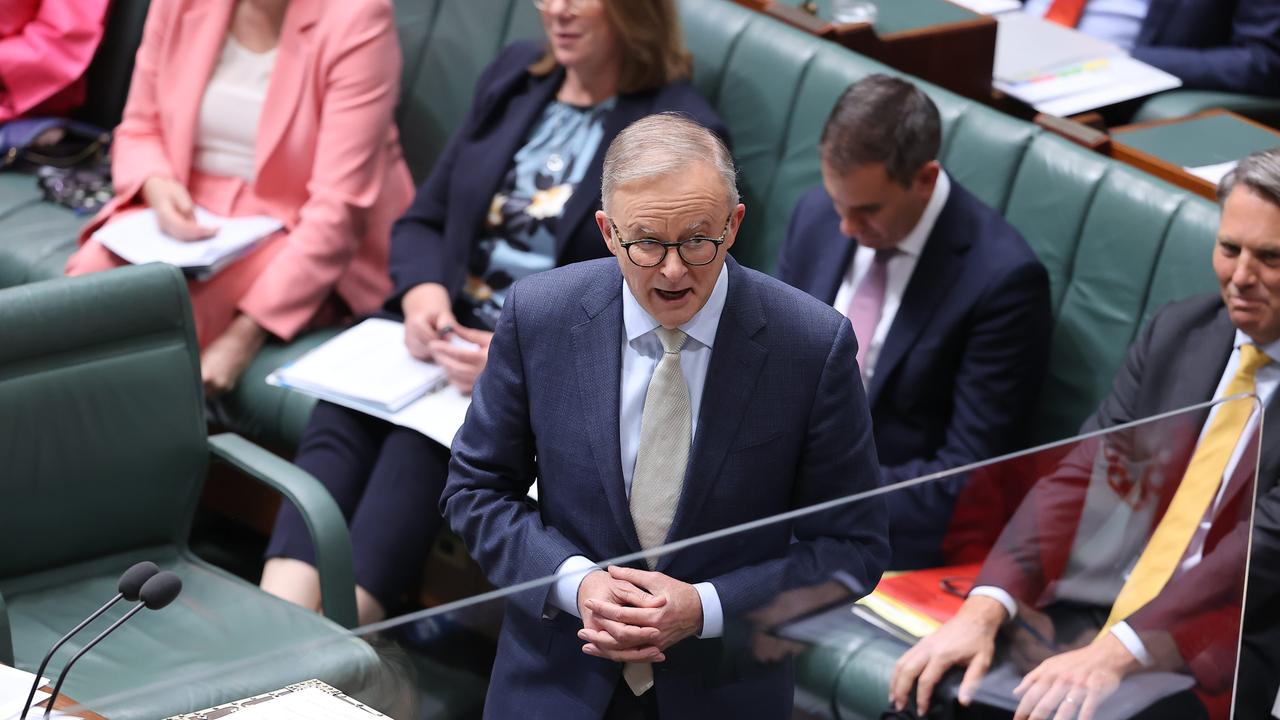 Power prices are set to rise by 56 per cent over the next two years according to forecasting in the federal budget.

Ms King said that the AWU “makes a good point” on the historic price of gas.

“Gas and coal are going up way too fast for our economy to withstand if they remain unchecked,” she said.

The “break-even” cost of gas was estimated to be $3.50, according to what Origin Energy told shareholders in August, however there are reports of contracts being offered by gas companies at many more times the cost.

“The cost of production for gas producers hasn‘t changed. They should be able to enjoy the good times, but not to a degree that puts our whole manufacturing sector at risk,” Mr Walton said.

“They‘ve done extremely well from Australia, so they shouldn’t whine too much about being forced to make small concessions in the national interest. If they continue to bluster and threaten the federal government should ignore them.”