Anthony Albanese says he won’t rush Australia’s renewed relationship with China after missing out on an immediate invitation to visit the country.

The Prime Minister held a breakthrough meeting with Chinese President Xi Jinping on the sidelines of the G20 Summit in Bali last week after years of tense relations between Beijing and Canberra.

Mr Albanese used the “constructive” discussion ﻿to urge Mr Xi to drop sanctions on Australian exports including wine and barley which are worth $20bn a year.

New Zealand Prime Minister Jacinda Ardern is making plans to travel to China with a trade delegation after holding her own bilateral meeting with Mr Xi at the APEC Summit in Bangkok on Friday.

Mr Albanese has also been at the APEC Summit, where he was asked about his ambitions for the Australian-Chinese trading relationship by travelling Australian media on Saturday. 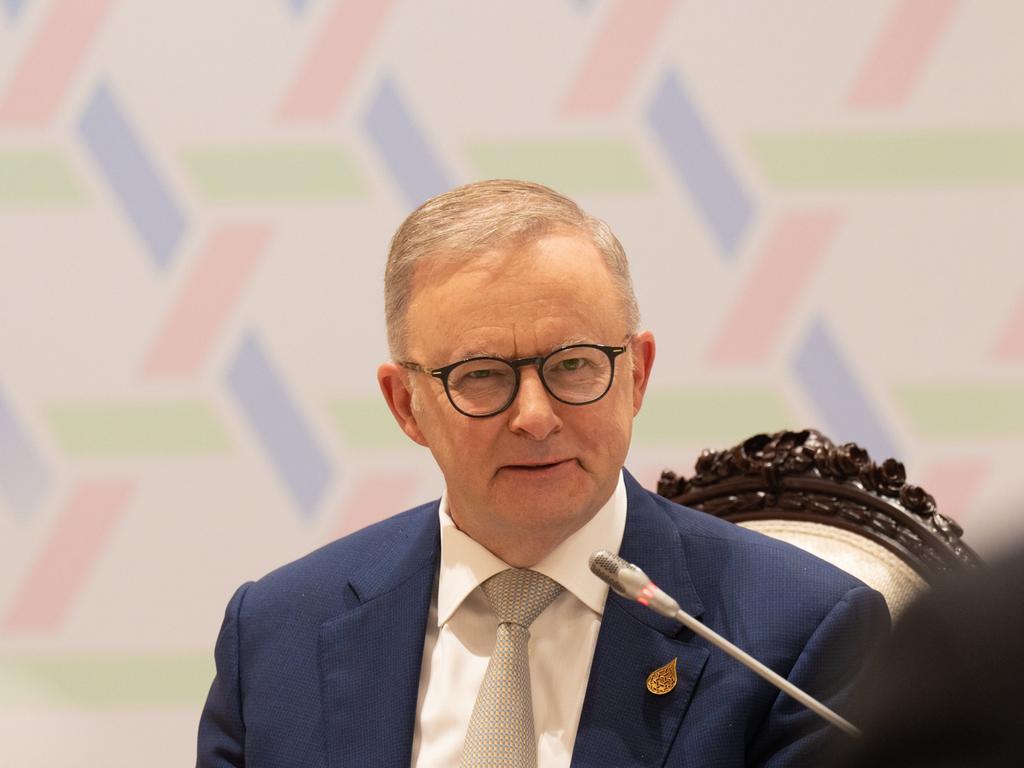 Asked if he would have liked to be invited to travel to China and what he could achieve with such a visit, Mr Albanese said: “I’m not getting ahead of myself”.

“What we’ve had this week is first steps,” he said.

Mr Albanese said he believed he had travelled to China on four occasions as a government minister and noted that Mr Xi had visited “all the states and territories” in Australia.

He said China and Australia would continue to “take steps forward together” following his meeting with Mr Xi.

The APEC Summit concludes Mr Albanese’s eight-day tour of Southeast Asia in which he has also attended the G20 Summit in Indonesia and the ASEAN meetings in Cambodia.

Mr Albanese has also had a flurry of bilateral meetings with other international partners including with US President Joe Biden and UK Prime Minister Rishi Sunak to discuss the AUKUS military alliance.

French President Emmanuel Macron has criticised the AUKUS pact on the sidelines of the APEC Summit. Picture: Ludovic Marin/AFP

But Mr Macron launched another attack on the AUKUS partnership on the sidelines of the APEC Summit on Thursday and Friday.

Mr Macron warned Australia’s nuclear submarine deal with the US and UK “will not deliver” and said former prime minister Scott Morrison had threatened a “nuclear confrontation” with China by signing up to AUKUS.

“I am confident that the AUKUS arrangements that we’re dealing with … with our allies in the United States and the UK will serve the interests of our three nations, but also served the interests of global security and peace as well,” Mr Albanese said.

“We are positive about the outcomes. We’ve had further discussions over the last week about some of those details and we’ll continue to work on those issues with our officials as well as with well as with our partners.”

The Albanese government is expected to unveil its plans for acquiring Australia’s future nuclear submarine early next year. 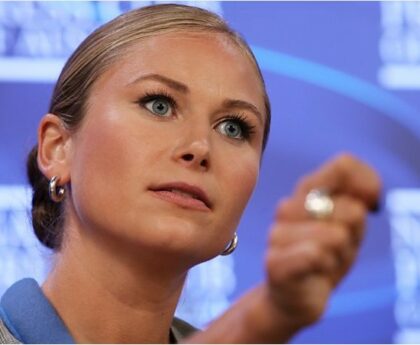