Prime Minister Anthony Albanese has pledged to take a major step towards preventing harassment and violence in the workplace.

Mr Albanese will tell the International Trade Union Confederation in Melbourne on Monday that he will table International Labour Convention 190 in parliament, so Australia can adopt a zero tolerance approach to violence and harassment.

The convention recognises violence and harrassment in the workplace can constitute a human rights violation or abuse.

The instrument covers all workers, even job applicants, and calls on nations that ratify it to develop and implement comprehensive national legislation.

This includes prevention measures, complaint mechanisms, ways to monitor for breaches and enforce the laws, and legislation to mandate employers maintain workplace policies against violence and harrassment. 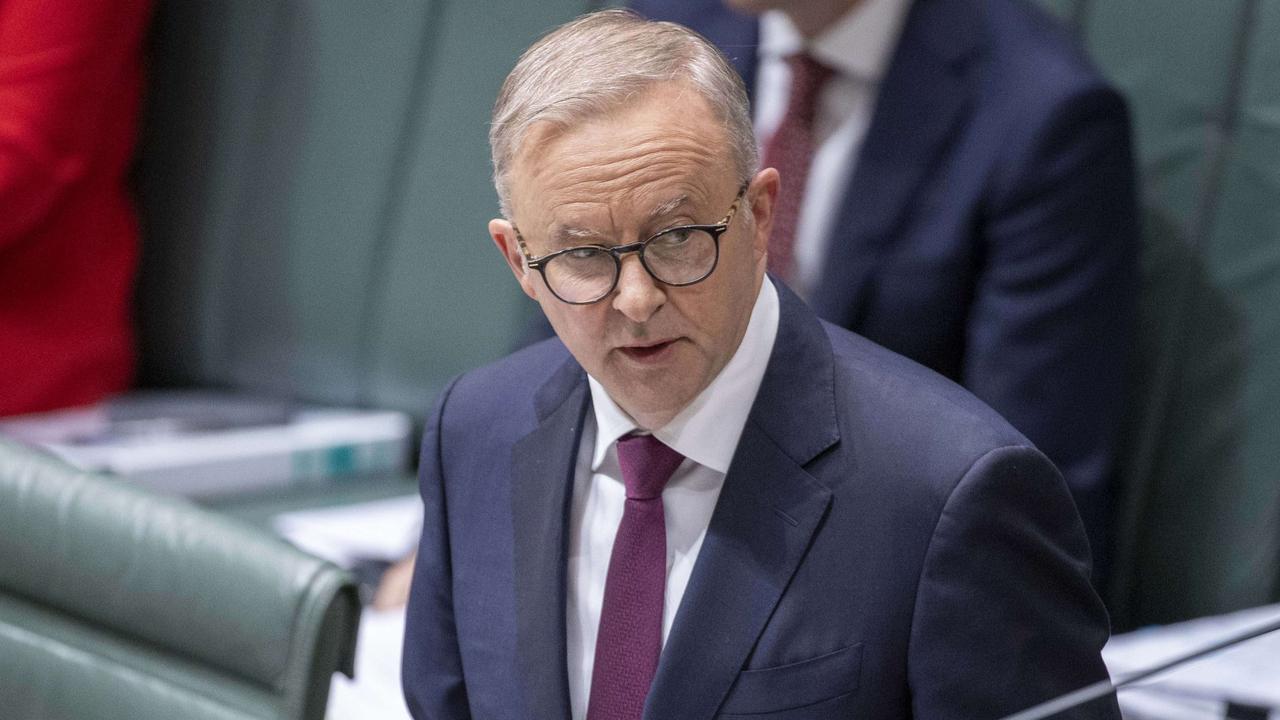 Thanking the Australian Council of Trade Unions for their advocacy in getting the convention adopted in Australia, Mr Albanese will say the move is not only crucial to stamping out harassment and increasing equality, but is also vital to economic reform.

The announcement will mark Mr Albanese’s six-month anniversary in the role of Prime Minister, and comes two weeks after reforms recommended in the 2020 [email protected] report passed through the House of Representatives.

“(Tabling the convention in parliament) is the first formal step towards Australia ratifying this important convention,” he will say.

“A statement from our nation affirming the right of every person to a work culture based on ‘mutual respect and dignity’.

“And the right to a work environment, free from the threat of violence or harassment. Because whenever we talk about safety in the workplace, that must include the right of every worker to be safe from sexual harassment.” 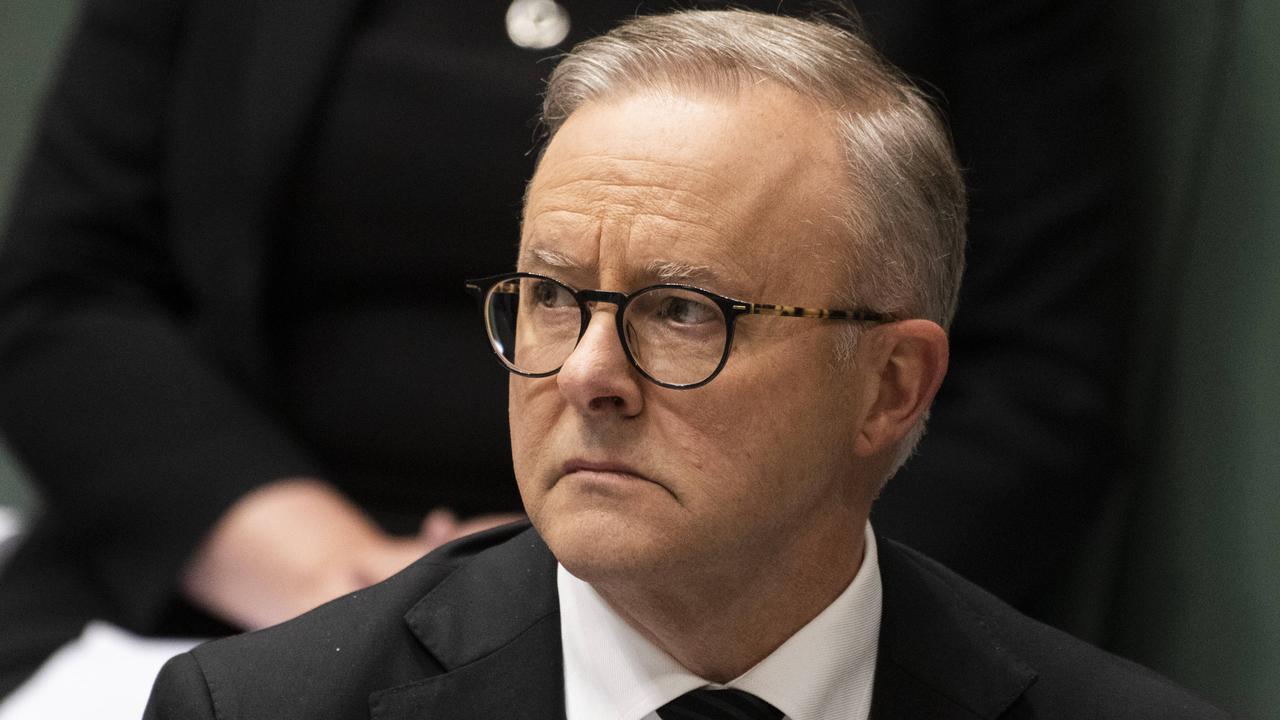 Prime Minister Anthony Albanese said on Sunday he would ask Parliament to sit for longer if key legislation was not passed by the end of the sitting calendar for 2022. Picture: NCA NewsWire / Martin Ollman

Mr Albanese said implementing the convention would be crucial to economic reform.

“Because we know the full and equal participation of women in the economy is our nation’s greatest untapped resource,” he will say.

The speech will kickstart a bumper sitting fortnight, which Mr Albanese has indicated may go for longer if necessary to get the government’s agenda, including industrial relations reforms, through the house.

The Secure Jobs, Better Pay bill is the government’s centrepiece to “get wages moving again”, but crossbenchers like David Pocock have asked for concessions to be made to better support small businesses.