Anthony Albanese has erupted in question time after being lambasted by the opposition for his handling of skyrocketing inflation.

During question time on Monday, Opposition Leader Peter Dutton renewed his attack on the Prime Minister over the cost of living crisis in the wake of Australia’s support for a landmark climate fund agreed to by over 200 countries at the COP 27 summit in Egypt.

“The government has just signed up to funding a $2 trillion ‘loss and damage’ climate fund which will send money overseas and beyond our region,” Mr Dutton said. 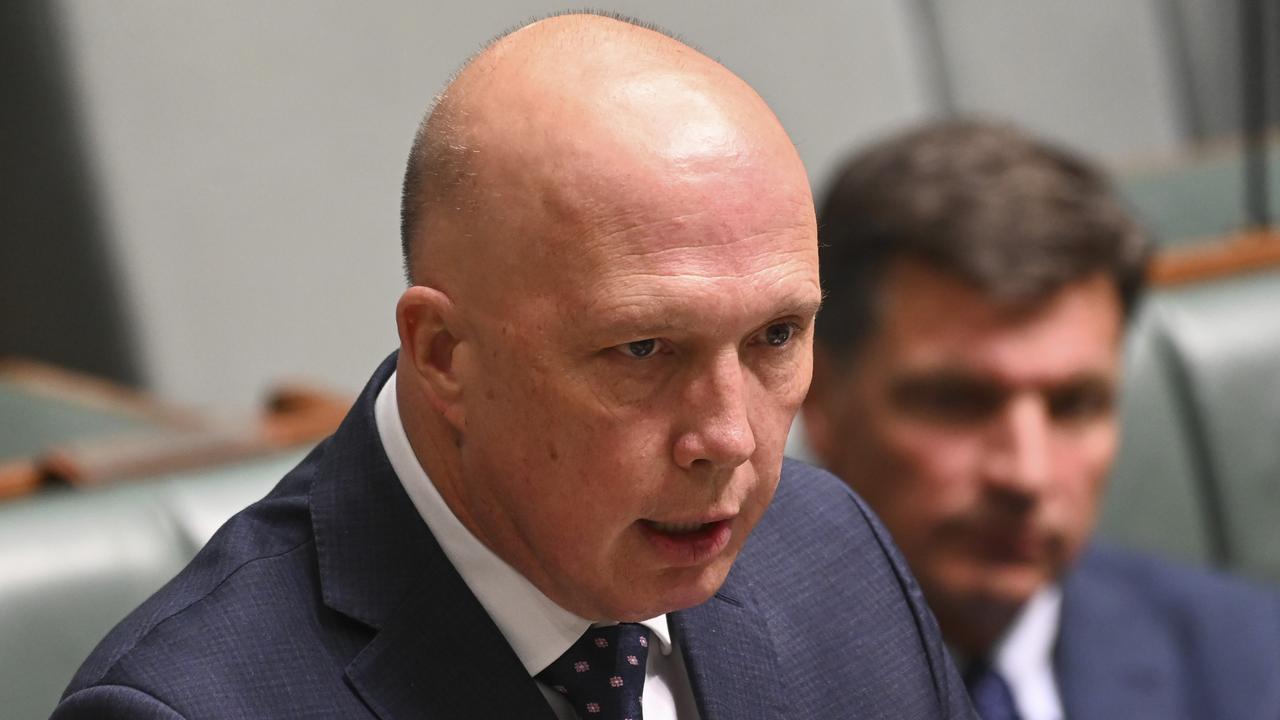 “Prime Minister, doesn’t charity begin at home? And when will you start helping Australian families instead of giving away their money?”

Mr Albanese, who rolled his eyes as he took to the dispatch box, quickly launched his counteroffensive.

“I’ll tell you what we will do – or we won’t do, which is to stand at a press conference with a microphone making jokes about Pacific Islands drowning,” the Prime Minister responded. 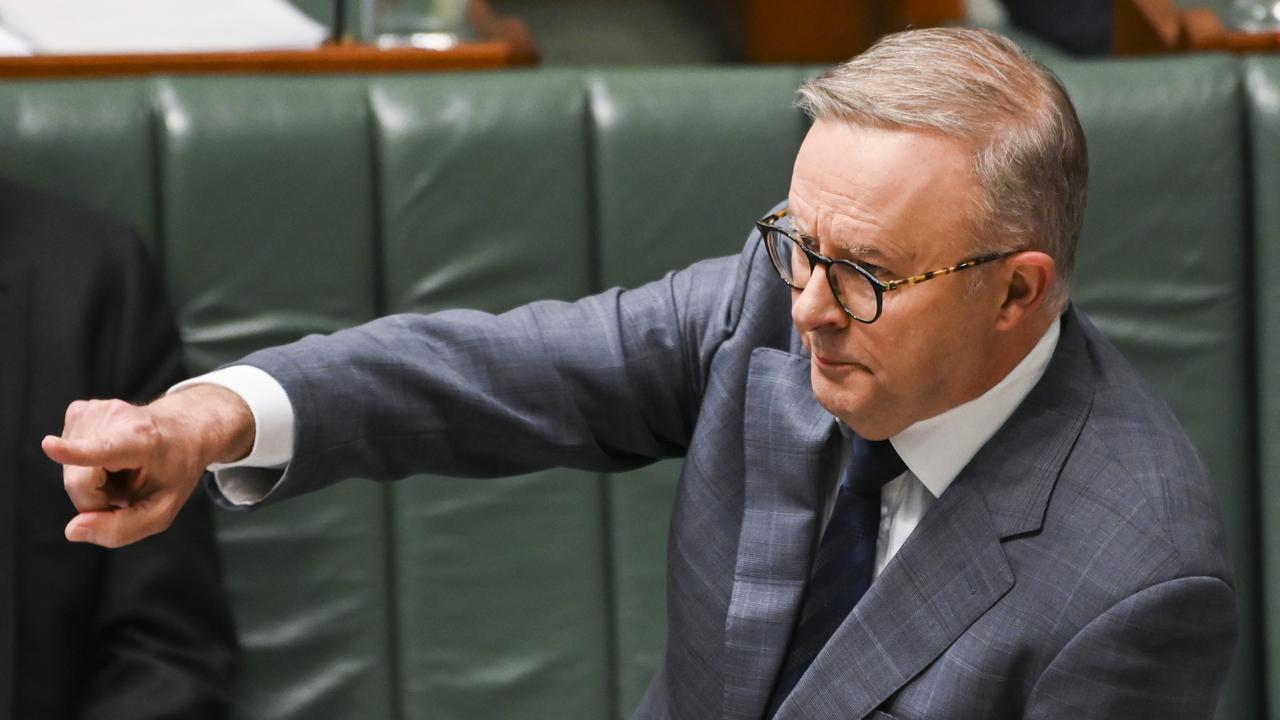 But his mic was quickly turned off as the Manager of Opposition Business, Paul Fletcher, attempted to have his initial response ruled unparliamentary for “offensive” language. 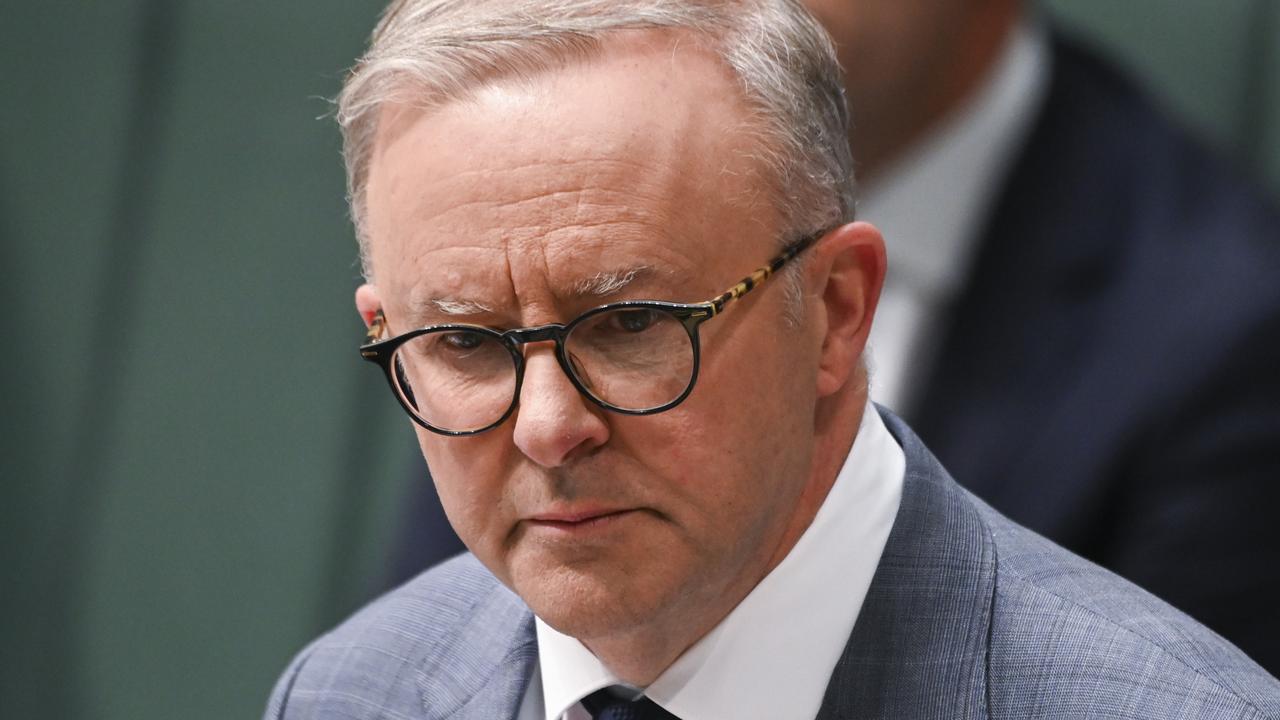 “The only people who are pleased about that question are the people sitting in the corner up there [the teal independents]. Because they represent seats that have rejected that sort of dog-whistling tactic from the Liberal Party.

“The Leader of the Opposition, who pretends he wants to be kinder and gentler, comes into this House and asks a question like that.

“I’d say to the Leader of the Opposition, you’re better than that. Or maybe you’re not.” 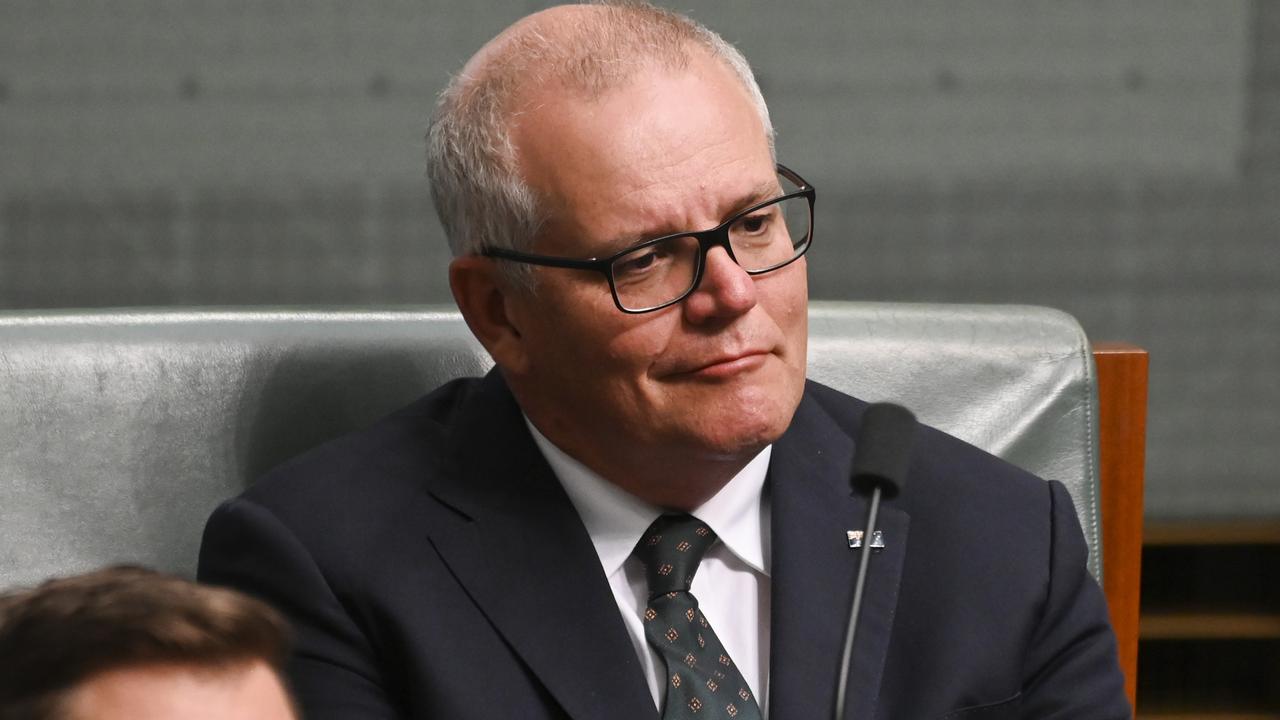 Meanwhile, up in the parliament’s version of the nosebleeds (the left hand corner of the house), former prime minister Scott Morrison and his right hand man Alex Hawke chucked among themselves.