Amid mounting pressure from locals, Prime Minister Anthony Albanese flew to the Northern Territory town of Alice Springs on Tuesday to address the crime problem that they say is now “out of control.”

The town has recently been plagued by gangs of youths roaming the streets at night, breaking into businesses and engaging in extreme violence.

Darren Clarke, a baker who runs the Facebook page Action For Alice 2020, took aim at NT Police Minister Kate Worden, and called for her to resign.

Clarke’s bakery in Alice Springs has been broken into 41 times in just three years. He has unleashed at the “disgraceful” lack of action on the issue by Anthony Albanese’s government.

“Anthony Albanese when he gets off the plane, the first thing he should say to Natasha Fyles is ‘Kate Worden, go’,” he said in an interview with Sky News.

Mr Clarke says he has been broken into multiple times in recent months, describing the situation as “totally out of control”.

“I’ve been broken into 41 times,” Mr Clarke said, adding many other locals had experienced the same. 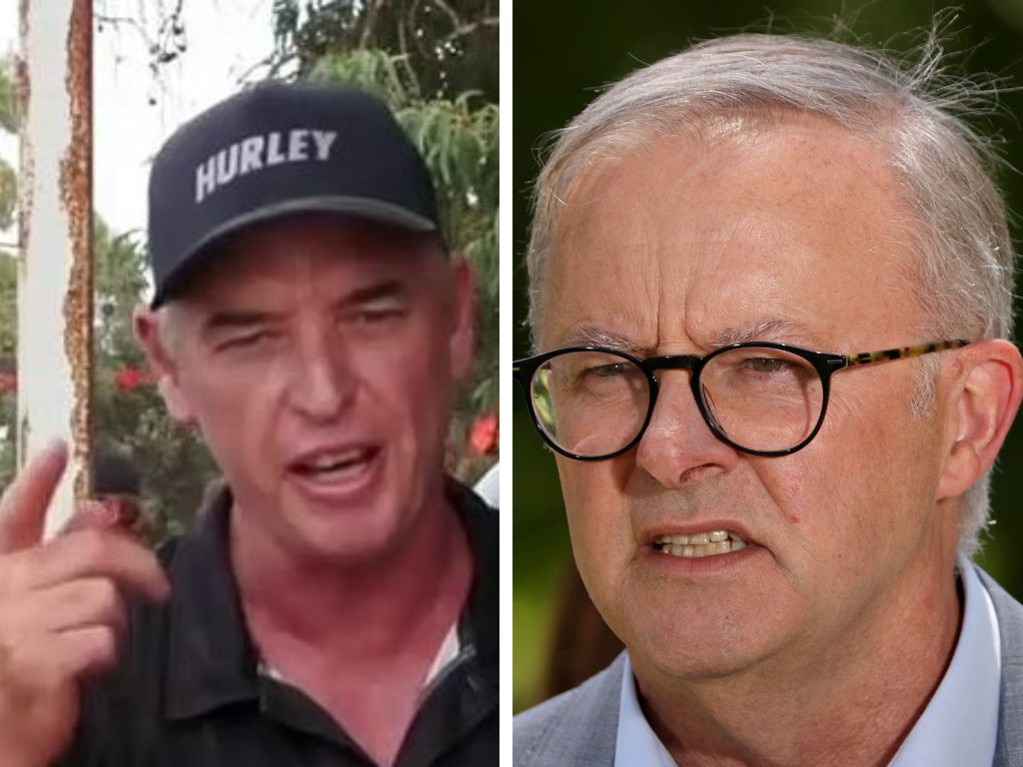 Darren Clarke, a baker who runs the Facebook page Action For Alice 2020, took aim at the mounting crisis on Tuesday.

The outback town is in the national spotlight following the release of fresh crime statistics from the Northern Territory police.

It revealed assaults and property offences had skyrocketed in the last 12 months to December 2022.

“The flavour of the month right now is edged weapons, but before that it was ram-raids of buildings,” he told Today. Since then, more than 200 people have been arrested and more than 300 infringement notices have been issued.

But the territory’s police commissioner Jamie Chalker vehemently rejected calls for the ADF to be deployed.

“We‘re not going to arrest our way out of that,” he told ABC Darwin. 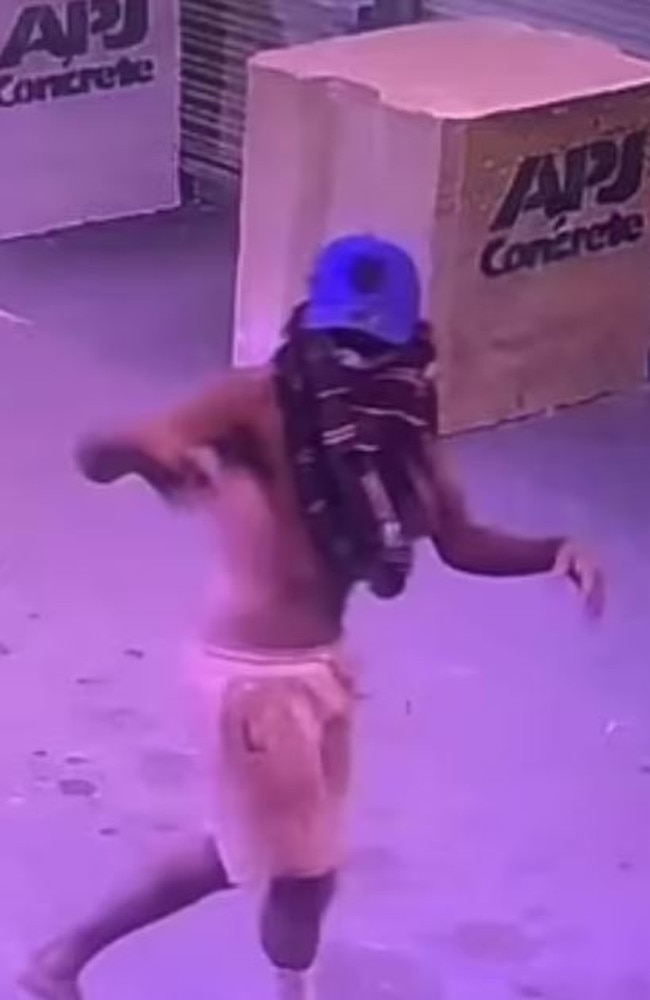 “I‘m not sure the imagery of Australian soldiers … dealing with First Nations people in a way that sees them having to effect arrests of them and place them in vehicles and the like is really the imagery we want for Australia.”

A broader conversation, he said, was needed about what is driving the crime and noted the increase in alcohol-related harm since the end of long-term alcohol restrictions in the Top End.