A young AFL player who’s set to star in this year’s draft has been targeted in a stream of vile anti-Semitic abuse.

Harry Sheezel will be the first Jewish player to enter the league in more than two decades and is likely to be taken within the first five picks on Monday night.

But the 18-year-old has been on the receiving end of a series of slurs after an article about him hit social media on Sunday night.

The comments focused on Jewish stereotypes and made light of the Holocaust.

“His teammates should not expect him to shout end of season drinks,” one quip read.

Other messages are too vile to republish. 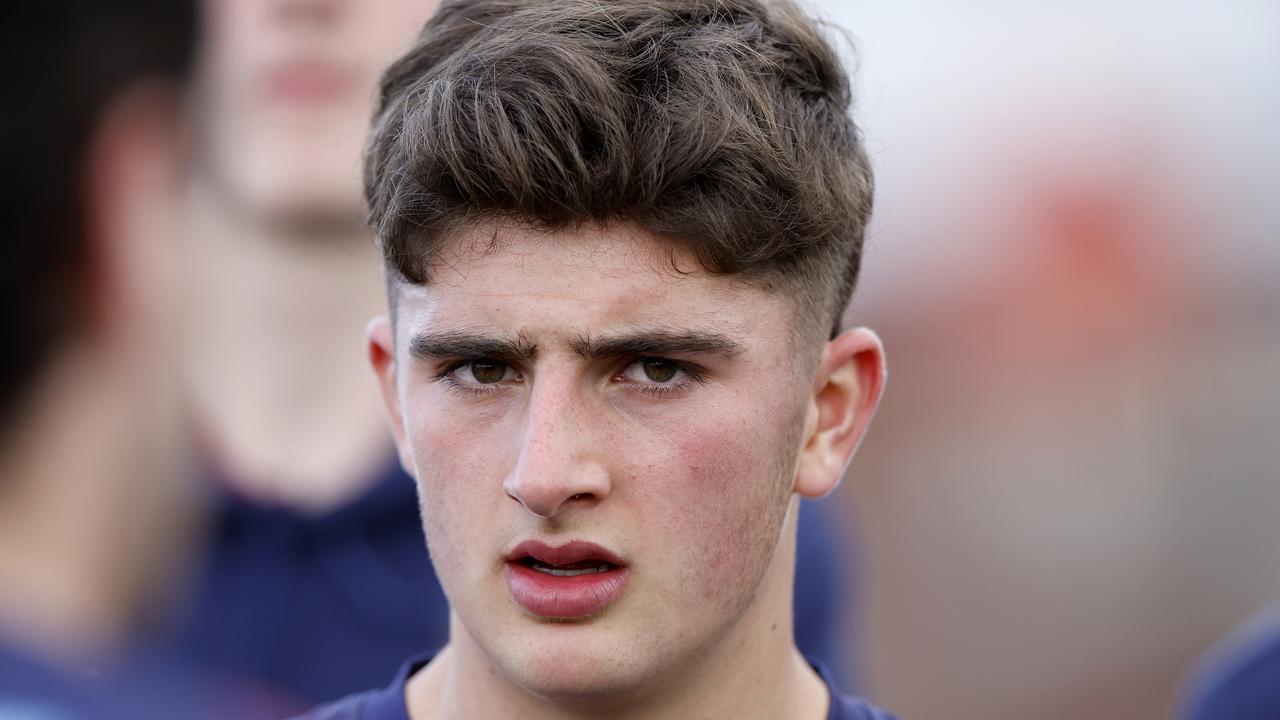 Harry Sheezel is expected to be a high draft pick on Monday night.

Anti-Defamation Commission chair Dvir Abramovich said the backlash was the “reality of being a Jewish person in Victoria”.

“Australians have to accept the fact that the genie of anti-Semitism is out of the bottle and that the lid has been taken off the sewer as people who might be our neighbours are pouring their anti-Semitic venom and poison on a young man who is simply seeking to play the game he loves,” Mr Abramovich said.

“They paint a very troubling picture and anti-Jewish bigotry takes a firm hold in our daily life and the climate for Australian Jews becomes very dangerous.”

“Some of the ugly, hurtful expressions that I have seen shared about Mr Sheezel are not only stoking the flames of intolerance but are recycling age-old blood libels and stereotypes of Jews that would make neo-Nazis very proud,” he said. 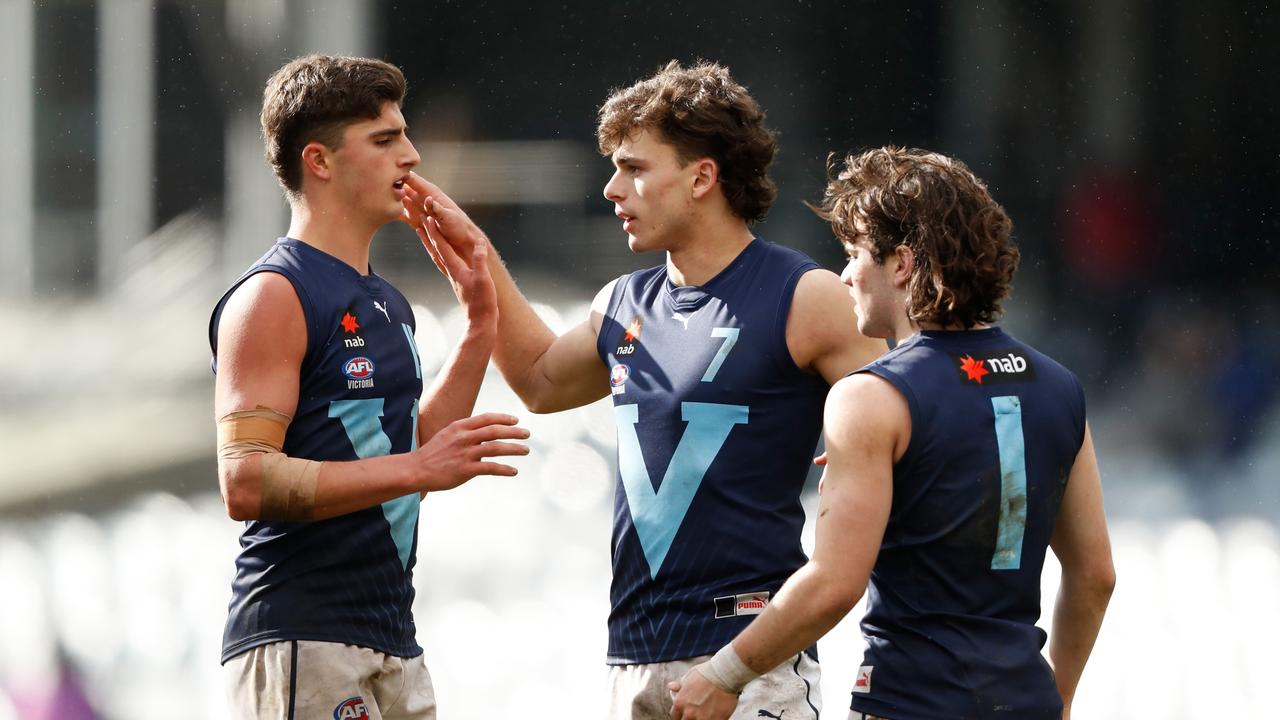 The 18-year-old has played for Sandringham and Vic Metro this year.

“One wonders whether these individuals spewing such virtual abuse and harassment take their online activity to the real world when they encounter Jewish people on the street or at work and what they are teaching their children about acceptance and respect.”

Sheezel, who has played in the NAB League for premiership team the Sandringham Dragons, kicked 36 goals across the season.

He will be the first Jewish player to enter the AFL since Ezra Poyas was drafted by Richmond in 1999.

The teen is expected to be picked up by North Melbourne where Todd Goldstein, who has a Jewish father, is already a player.