ABC’s annual live New Year’s Eve broadcast is once again coming in for criticism with some viewers branding it a “snooze fest,” “boring,” and, “the worst programming for New Year’s Eve ever”.

One simply said of the three and a half-hour bash at Sydney Harbour: “what is going on?”

But the mood wasn’t purely negative with praise for performances from Casey Donovan and a cheeky set from Courtney Act.

Presented by Charlie Pickering, Zane Rowe and Jeremy Fernandez, ABC’s New Year’s spectacular was transmitted from the Sydney Opera House with a view of the Bridge behind.

It also included performances by Tones and I, Ball Park Music, Dami Im, Electric Fields and Vika and Linda. 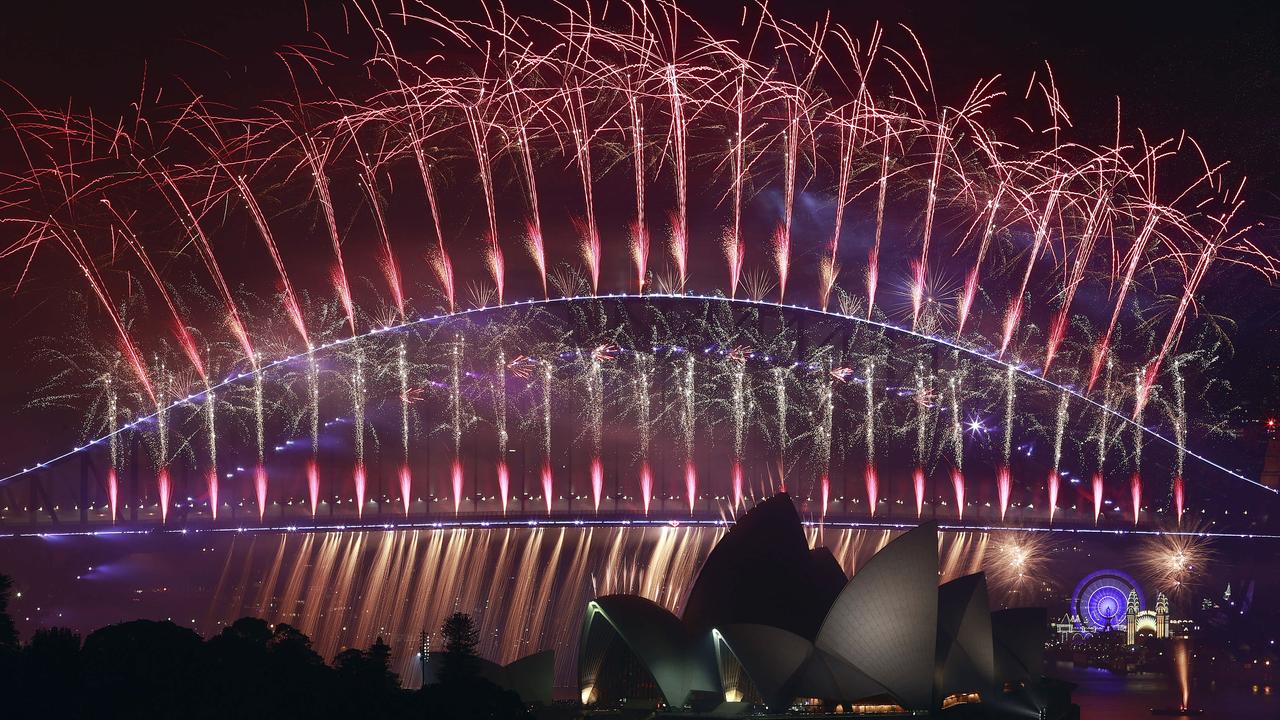 ‘Tragic to say the least’

A particular gripe was not so much the singers but the songs including the fact that despite the show’s long running time some bands ended up doing a mash up of several songs.

“All of these performers tonight have been good, I just haven’t been a fan of the song choices. It’s all a bit too mellow and sombre at times,” said one.

“OK ABC WTF is going on tonight?” commented one on Twitter.

Surely this is the last straw for Sydney to host the #NYEABC. Genuinely pathetic.

“This is the worst programming for NYE ever. Tragic to say the least, looks like No Talent Time on the footy show!”

“Surely this is the last straw for Sydney to host (New Year’s). Genuinely pathetic.”

“Worst NYE broadcast ever. Is there an alternative to this?.” was another barb on social media. 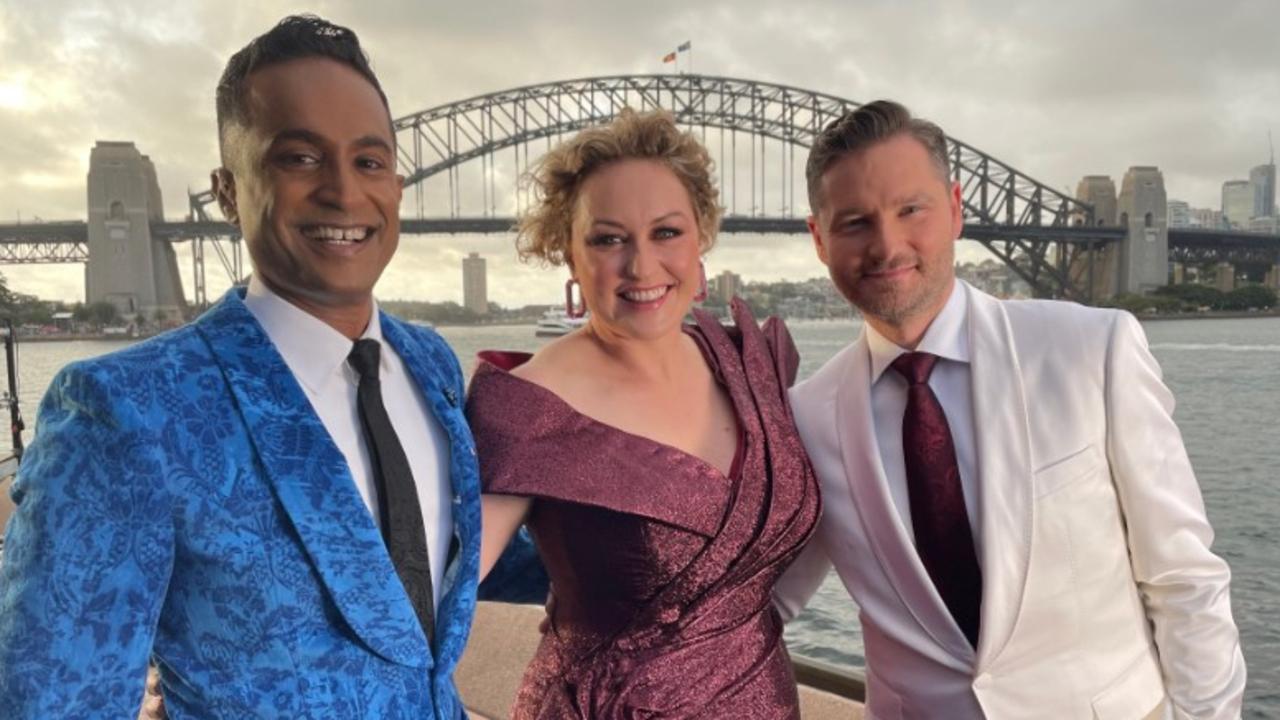 There were plenty of accusations of the ABC going “woke” too.

That claim particularly fell around a segment to celebrate the ABC’s upcoming coverage of the World Pride event in Sydney in February that will see LGBTI people from around the world descend on the Harbour City.

“ABC is so freaking obsessed with all minorities. Like give it a bit of a rest for 5 minutes!!!!!!,” said one clearly not very happy chappie.

“We were enjoying a really good party vibe and it feels like we just brought it back down to earth for some “pride” themed statement,” was one comment.

“I’m not annoyed at the message but I just don’t think it was needed when people were finally having a good time”. 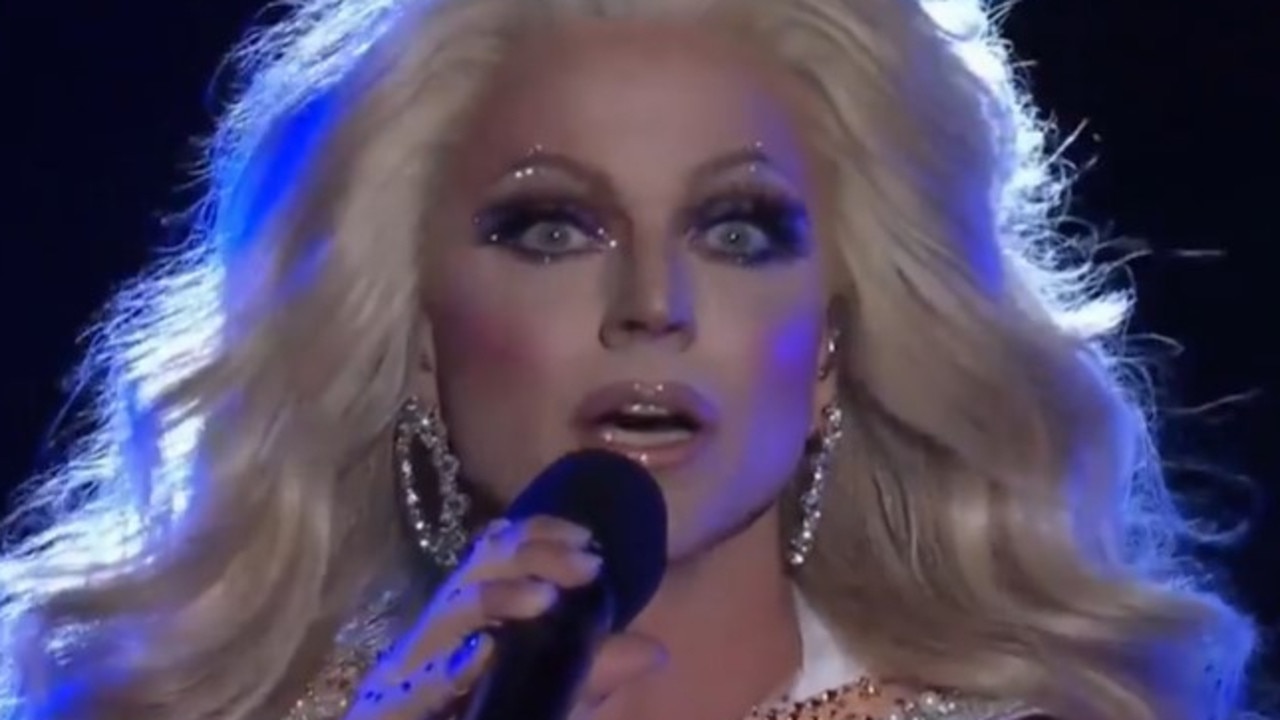 Although others took delight in so many feathers being ruffled.

Courtney Act pumped the crowd up for World Pride but also made some sly digs at the kind of people who love screaming woke at the TV.

Act performed Somewhere Over the Rainbow and Xanadu, the latter a tribute to the late Olivia Newton John.

The performer made headlines in November when Liberal Senator Alex Antic accused the ABC of “grooming children’ following a Play School segment that featured Courtney Act reading a story.

At the time the artist said it was “shocking” to have the term levelled at her.

“To have terms of abuse when no abuse is actually happening really takes away from the occasions when it is happening,” she said.

“And you know, I’m on television, reading a children’s book. There was nothing untoward about it”.

Courtney Act has a big swipe at the RWNJs. Good stuff. #NYEABC

I love that at this very minute in time, a percentage of the populations heads just blew off #NYEABC LOVE IT @courtneyact L O V E I T #worldpride

Love that Courtney Act says she doesn’t want to cause a moral panic by reading a children’s book, so sings Divinyl’s “I Touch Myself” instead. ðŸ¤£ðŸ¤£ðŸ¤£#NYEABC#NYE2023pic.twitter.com/UZLqojVdeD

OMG, Courtney is trolling all the pearl clutches that complained about her reading a story on Play School. I love it! ðŸ˜‚#NYEABC

Act referred to the incident again on the ABC’s broadcast saying as it was too late in the night for people to worry about drag queen story time she would do a song by the Divinyls instead, namely I Touch Myself.

“OMG, Courtney is trolling all the pearl clutches that complained about her reading a story on Play School. I love it!”. 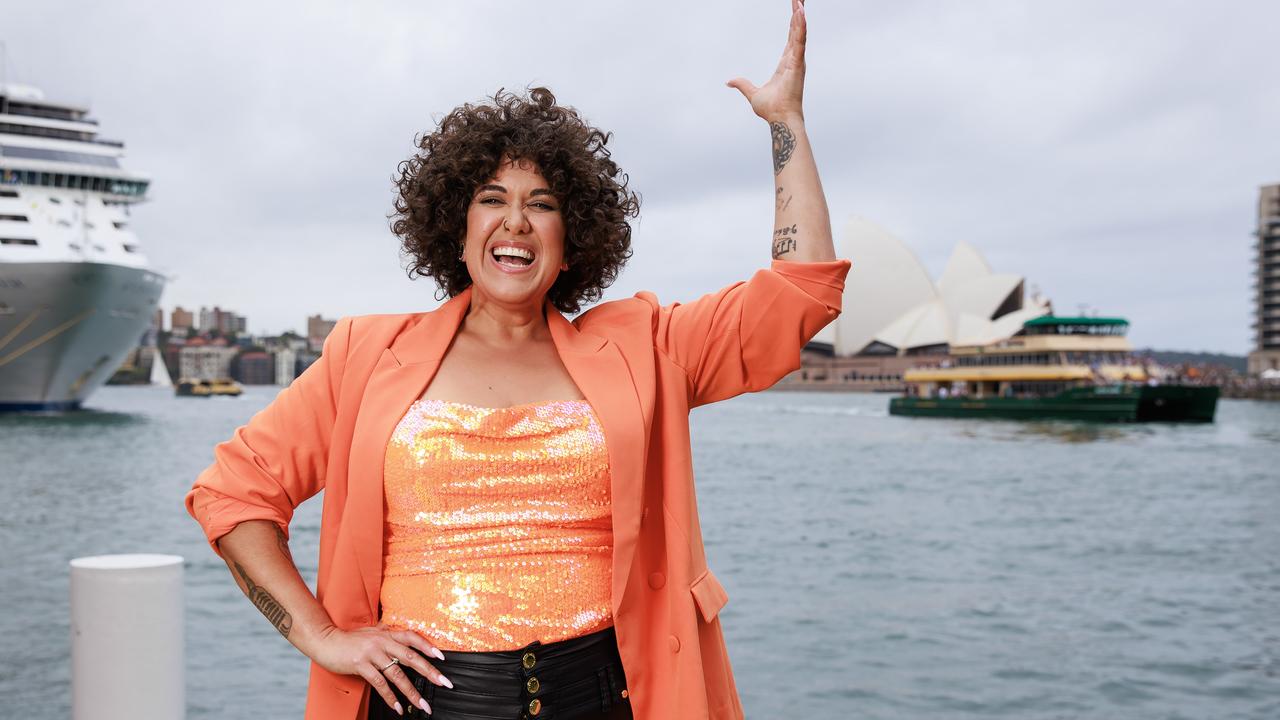 Comedian Denise Scott was having none of the criticism declaring the ABC show “awesome” and praising the hosts Pickering and Rowe.

Casey Donovan was a highlight of the show winning plaudits for her take on US superstar Lizzo.

John: Remember the first time you stayed awake until midnight?
Me: Nup.
John: Me neither

Crackling conversation â€˜tween John and me as we see in the New Year w our dogs Lambkins and Yoga.

Forget the fireworks, @CaseyDonovan on #NYEABC is honestly my favourite tradition on December 31.

The massive New Year’s Eve display on Sydney Harbour was as epic as ever.

“This New Year’s Eve we are saying Sydney is back as we kick off festivities around the world and bring in the New Year with a bang.” 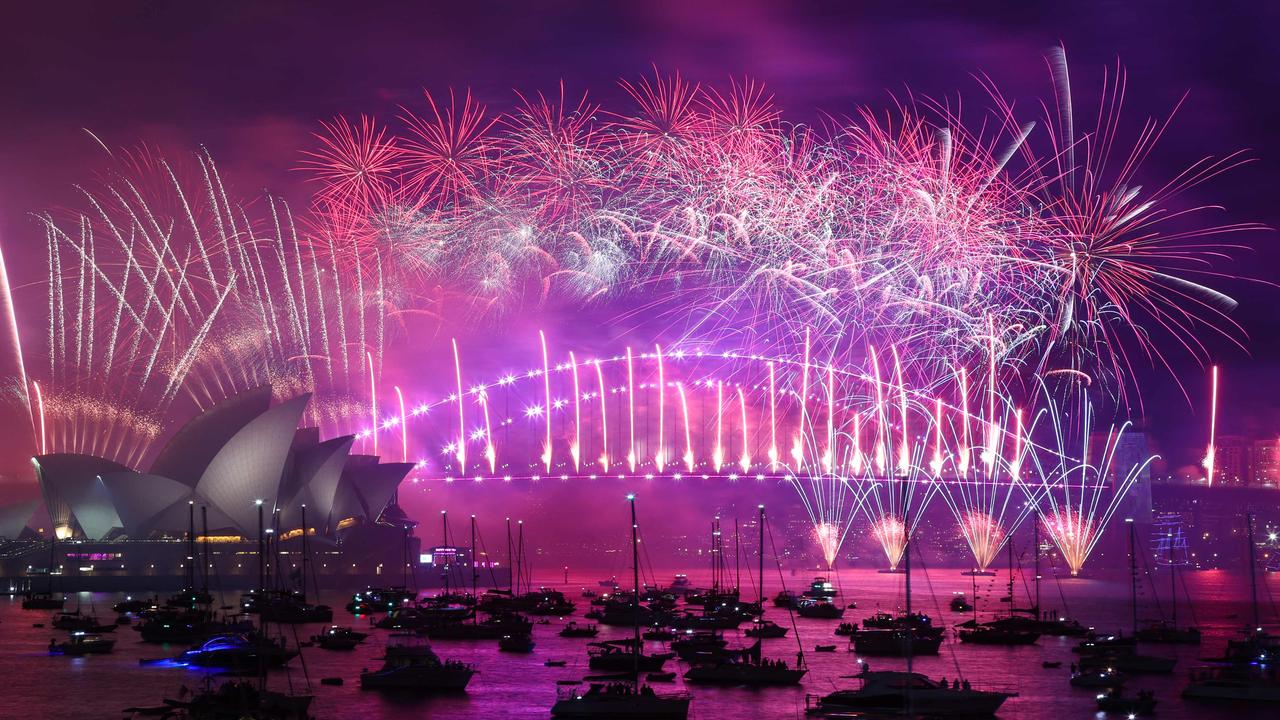 The 9pm display featured pylon projections honouring “the knowledge and resilience of Aboriginal people” as well as pyrotechnics that draw inspiration from sky, land and sea.

Pride colours were beamed onto the Harbour Bridge at 11pm to celebrate the upcoming World Pride.

At midnight 2000 fireworks were launched from the Opera House roof with a further 7000 from 184 positions on the Bridge.

The display was set to an electronic soundtrack Follow the Lights (NYE 22), created especially for the event by platinum-selling, ARIA-nominated music producer Stace Cadet featuring the vocal performance of both Stace Cadet & KLP.

The midnight fireworks culminated in a rainbow waterfall from the Sydney Harbour Bridge, framed by bursts of colour around the harbour.