Motorists who spend more than $375 travelling on NSW toll roads will be able to claim a significant portion of fees starting from Tuesday.

The cost of living relief measure allows motorists to can claim 40 per cent of tolls back dated to July 1 of last year. The maximum yearly amount people will be able to claim is $750 from a total toll spend of $1875.

It’s expected about half a million motorists will access the rebates.

Motorists can make one claim every financial quarter and the claims can be made up to one year after the financial year ends. 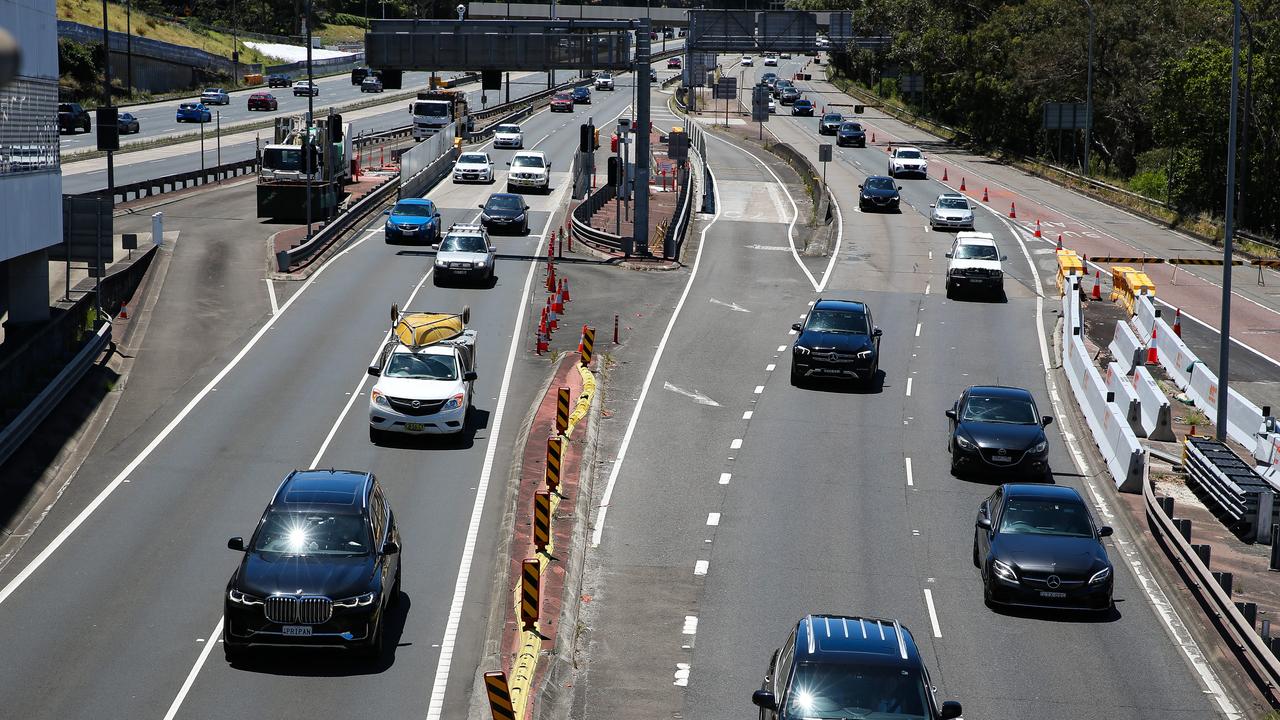 NSW motorists who pay more than $375 in tolls, can claim up to 40 per cent in costs. Picture: NCA NewsWire/ Gaye Gerard

Motorists who spend more than $877 a year on tolls will also be eligible for reduced or free registration.

The scheme can be used in conjunction with the rebates, however will end on June 30, 20230.

Toll review delayed to after election

Meanwhile a government-commissioned review into how Sydney’s toll roads are priced has been delayed until after the state election on March 25.

Earlier this month, Mr Perrottet said the rebate scheme was a “short term” solution, while the government works through the steps needed before the review is released.

“It will take some time. It will be completed sometime in the next term of government.

The delays have been criticised by the state opposition, with NSW Labor, dubbing tolls as a “secret tax” on Sydney motorists, particularly those based in Western Sydney, where the majority of the toll roads are. 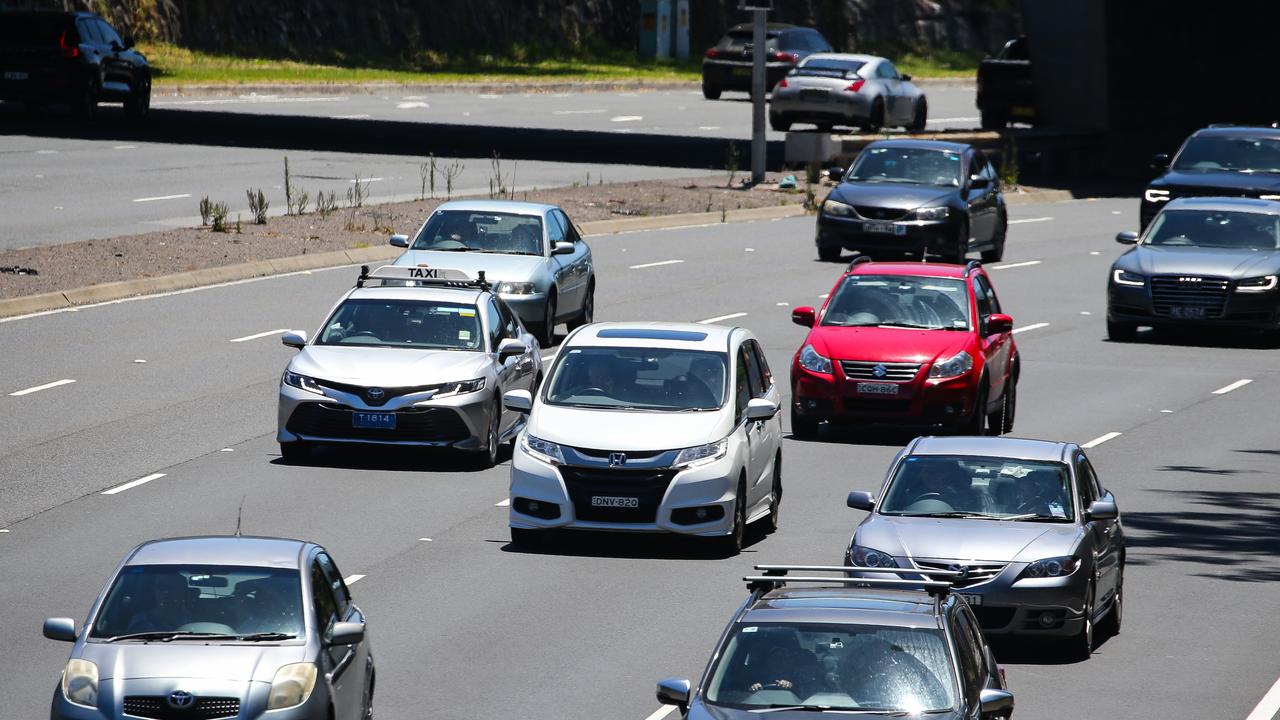 The NSW Premier is facing mounting pressure to release the government’s toll review, which has been delayed until after the state election. Picture: NCA NewsWire/ Gaye Gerard

On Tuesday, Opposition spokesperson for roads, John Graham continued calls for the Premier to release the report.

“The fact this review is being hidden is an admission that tolls are out of control in Sydney,” he said.

“Releasing this review is a chance for a genuine citywide discussion about toll reform during the election campaign. Instead, it appears the Premier has simply given up.”