Primary school kids are being recruited into “postcode gangs” in Western Sydney by their older siblings who do not want to risk going to jail, a veteran juvenile detention officer has revealed.

Gino DiCandilo has spent years on the front line of the state’s prison and juvenile detention centres and told The Daily Telegraph’s new documentary series The War: Young Bloodyouths falling into suburban street gangs “seem to get younger and younger”.

“Primary school age I suppose is when the older guys start using them, because if the younger ones get into trouble they don’t get locked up … once a kid turns 18, if he’s got a brother that’s 12 he’ll use his brother to start doing crime,” Mr DiCandilo said. 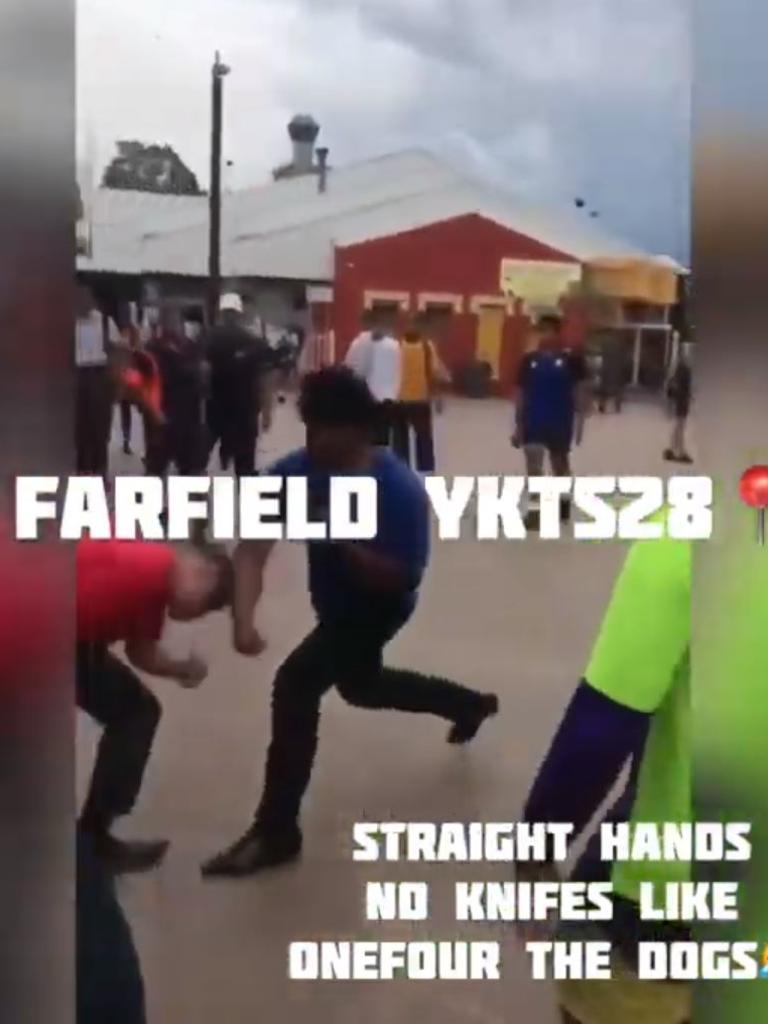 YouTube footage of a fight at Fairfield train station in western Sydney, allegedly of a gang member of 21 District. 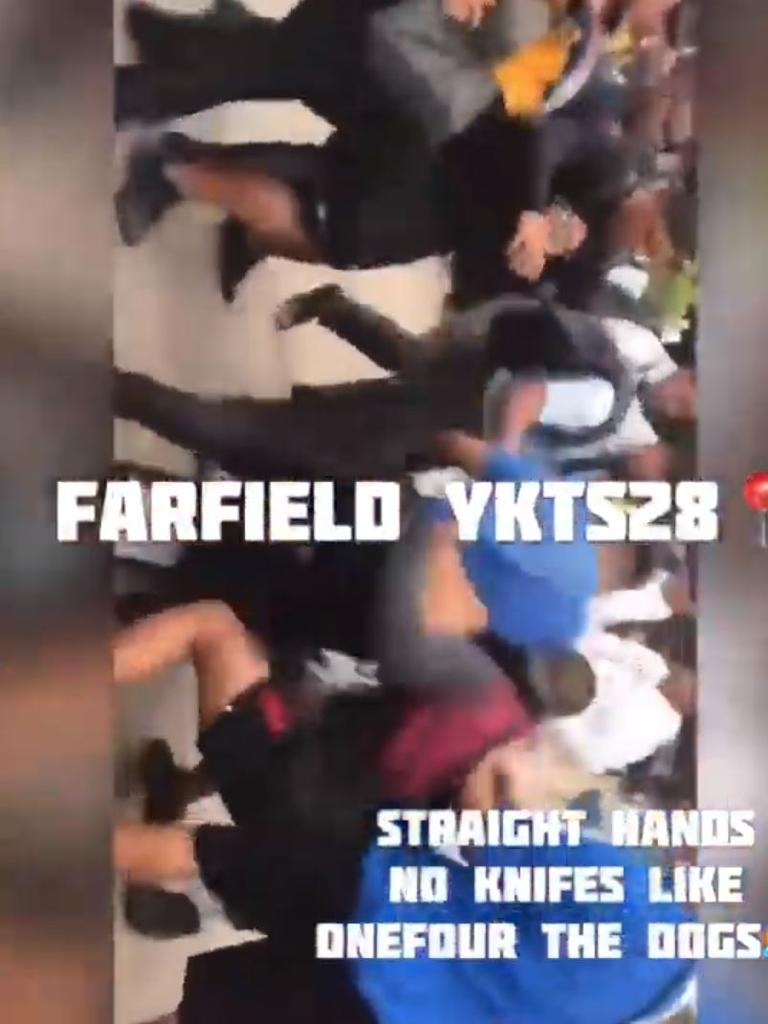 Sydney rapper and street gang veteran Big Kash, aka John Lavulo — who was shot in the neck two years ago — also said it was troubling how young children were when they started carrying knives and joining gangs.

“Everyone’s carrying a blade these days,” he said. 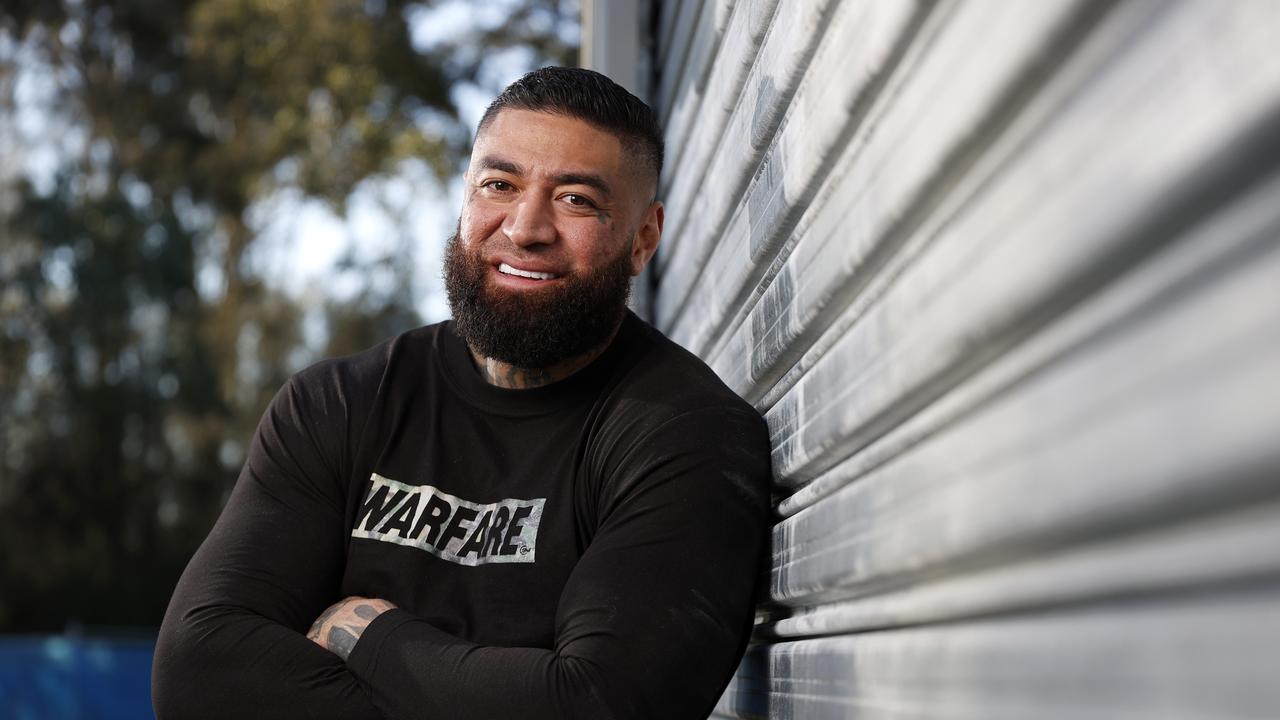 NSW is in the grip of a youth crime crisis which has already claimed the lives of 11 young men and teenagers.

The War: Young Blood confronts the actions of postcode gangs in Sydney – OneFour, 21 District, 67 and others – along with burgeoning knife crime and increasingly severe acts of violence between young people.

It examines the violent social media and “drill rap” culture fuelling the teen violence from the city to the bush.

Almost 900 children aged 13 and under have been charged with offences by police in the 12 months to April this year – 17 of those were aged just 10.

Over the past five years, 3755 young people aged 15 and under have been refused bail, reflecting the severity of cases involving children.

Seven of those refused bail were aged just 10.