Paramedics have rushed several children to hospital after a reported explosion at a primary school in Sydney’s northern beaches left a class with burn injuries.

Eight ambulances and two helicopters, one with a specialist medical team on-board, rushed to the incident at Manly West Public School about 1pm on Monday. 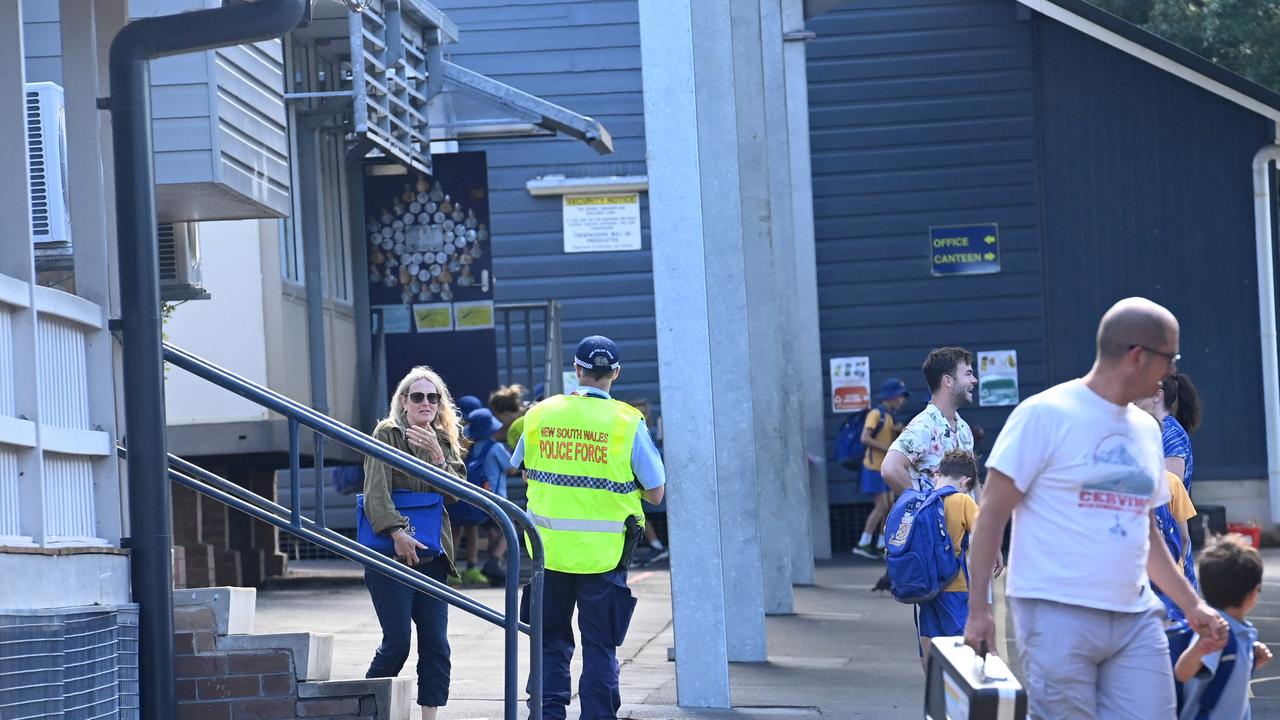 A number of children are being treated for burns after an incident at Manly West Public on Monday afternoon. Picture: Jeremy Piper

Eleven children aged around 10 years old and one adult were impacted by the “Hazmat incident”, with reports it was caused by a science experiment gone wrong.

NSW Ambulance said Tuesday’s high winds were partially to blame for the experiment gone wrong for the Year 5 class.

“We received multiple triple-0 calls reporting that a number of children had sustained burns during a science experiment, which was being conducted outside,” NSW Ambulance acting superintendent Phil Templeman said.

“Today’s high winds have impacted the experiment and blown some of the materials around.”

The most seriously injured child, a young girl, suffered multiple burns to her body and was airlifted to The Children’s Hospital at Westmead in a stable condition after receiving treatment from CareFlight’s specialist doctor and a NSW Ambulance critical care paramedic. 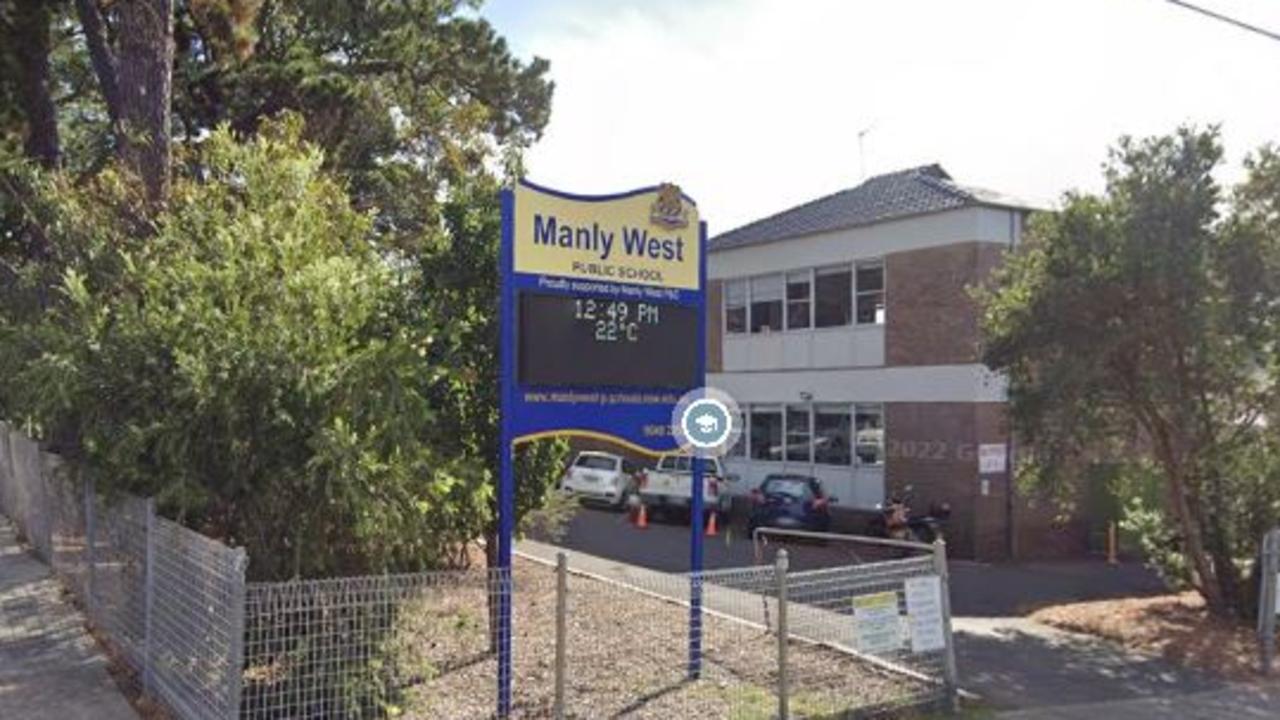 Emergency crews were called to Manly West Public school on Monday afternoon after several people were injured in an explosion. Picture: Google Maps

Another was taken to the same hospital in an ambulance with a specialist medical team treating serious burns.

The adult patient was taken to Northern Beaches Hospital in a stable condition. 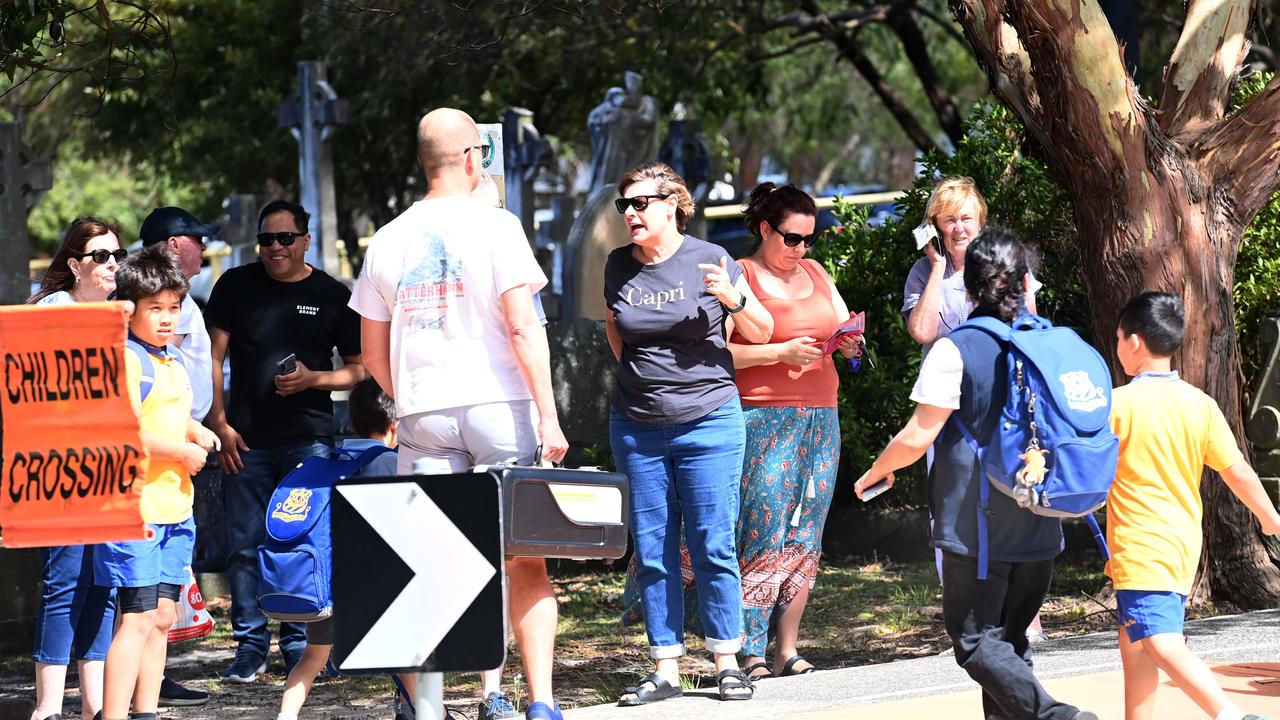 The children impacted were all around the age of 10 years old. Picture: Jeremy Piper 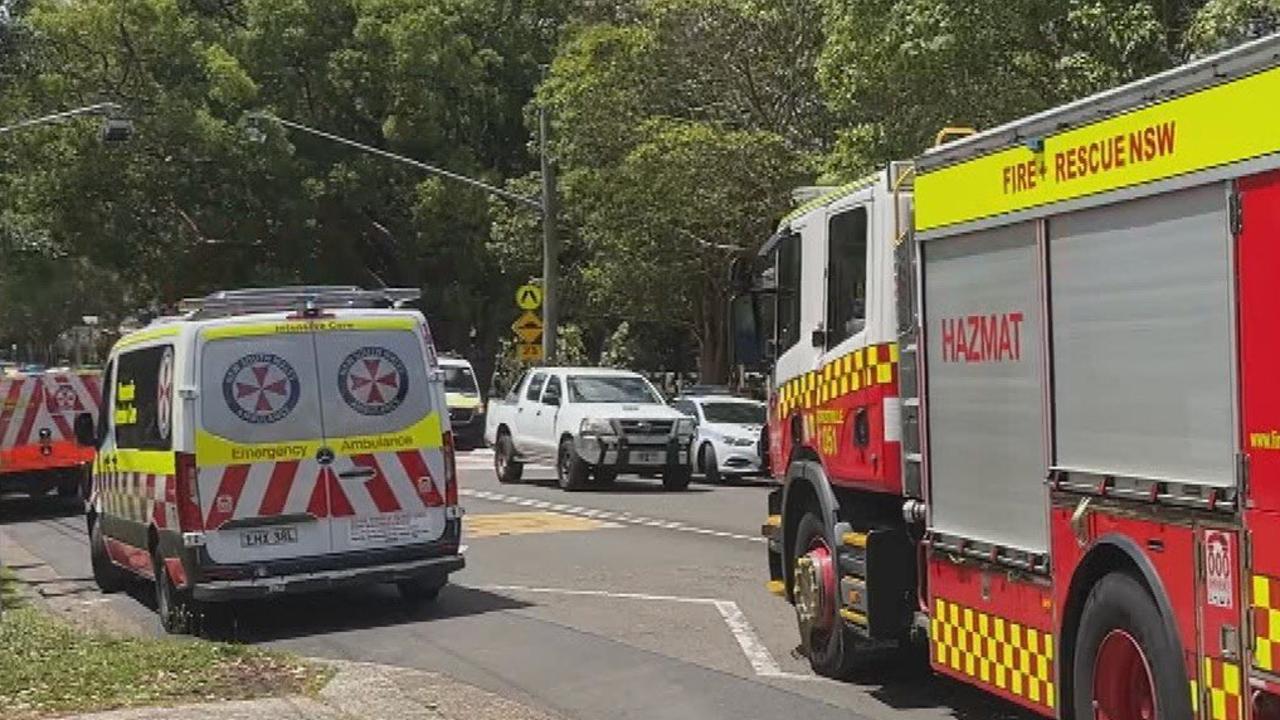 “The children have sustained burns to the upper body, chest, face and legs; thankfully, the majority of the students were not badly injured,” Mr Templeman said. 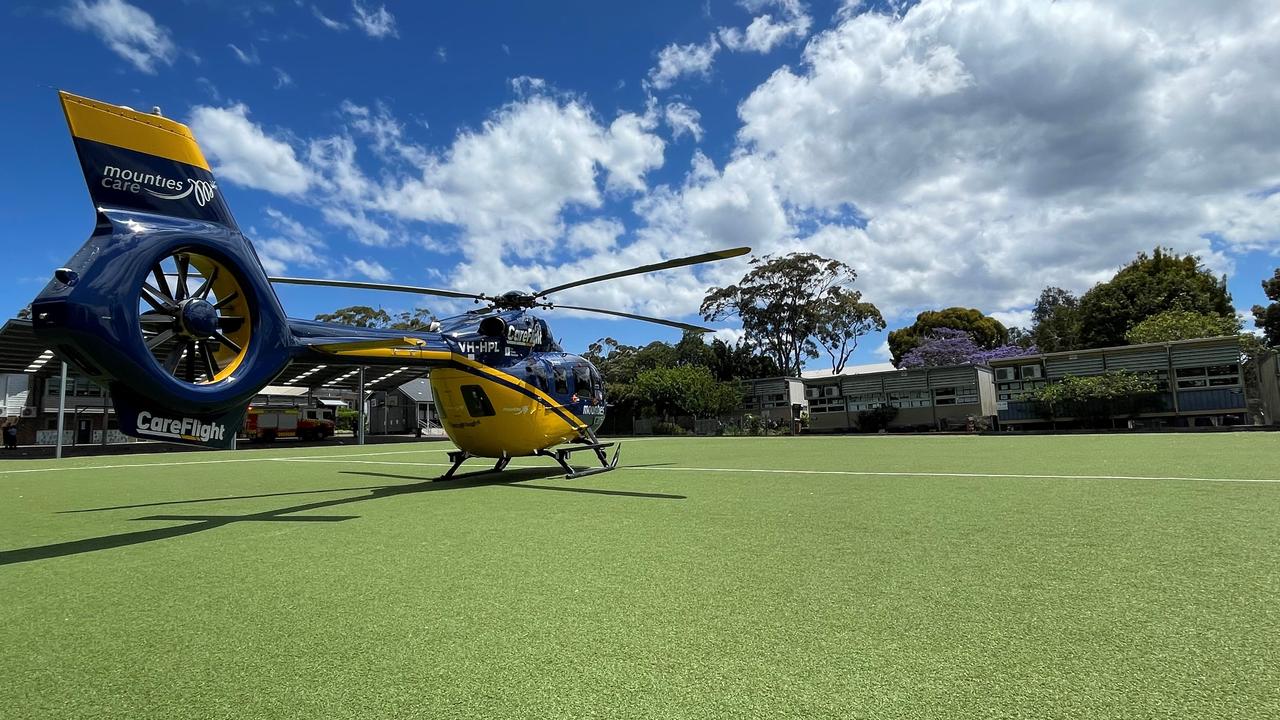 A young girl who suffered serious burns to her body has been airlifted to Westmead Children’s Hospital. Picture: LifeFlight

NSW Education Minister Sarah Mitchell offered support from the state government in the wake of the incident.

“My thoughts are with the students and staff affected by today’s incident at Manly West Public School,” Ms Mitchell said.

“I have spoken with the Principal this afternoon to offer my support to the entire school community, and I want to particularly thank and acknowledge all of the school staff who acted so quickly to provide first aid and call emergency services.

“We will provide whatever resources the school community needs in the coming days, including counselling for students and staff.

“Investigations into the incident will be undertaken by the relevant authorities, including the Department of Education and NSW Police. In addition, SafeWork NSW has been notified and they will carry out their own investigation in due course.“

More than a dozen paramedics and five police cars attended the scene at the school in Balgowlah with both the CareFlight and Toll helicopters also attending.

The parents of the students involved have been informed of the incident and wellbeing support is being provided to impacted students and staff.