A young boy has been tragically run over and killed in a bottle shop car park.

Police said the boy was hit by a Dodge Ram ute in Palmerston in the Northern Territory.

The boy had travelled with his family interstate to visit relatives over Christmas.

“It’s not something we want to be dealing with.” 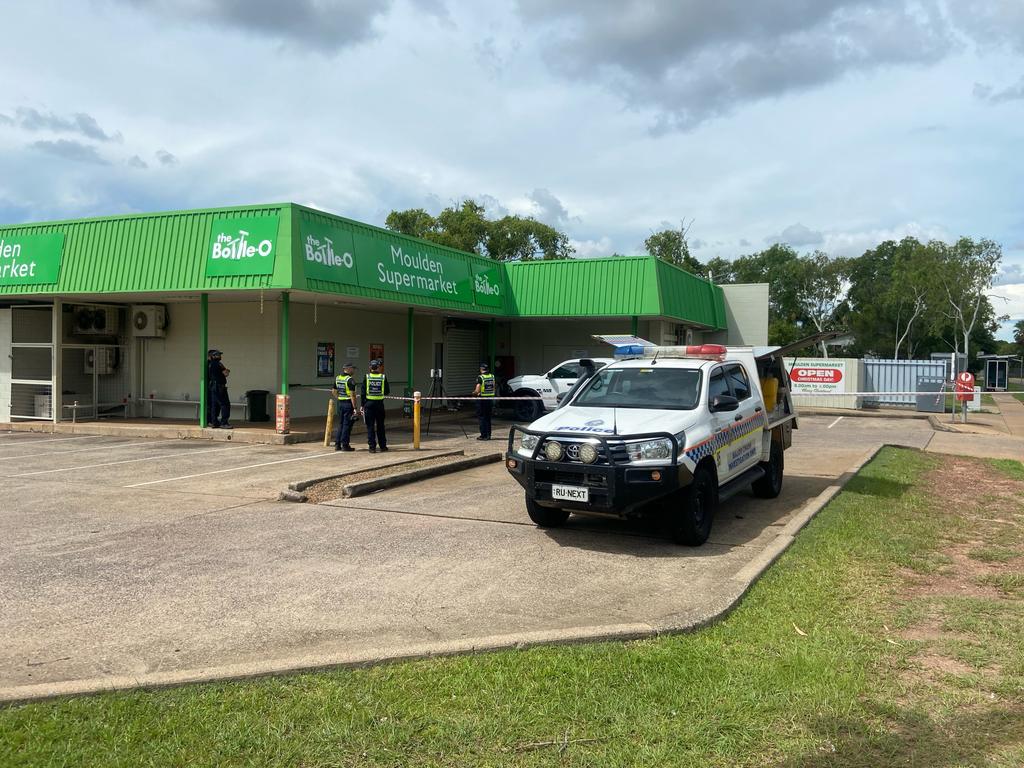 Police are investigating after a child was involved in a fatal crash in a Palmerston carpark on Moulden Terrace, on Tuesday December 20.

Sergeant Lindner said the 54-year-old driver of the ute was attempting to reverse out of a car park, but his car “lurched forward” and jumped the kerb.

“Tragically there was nothing they could do,” he continued.

“It’s been a horrific incident for them to witness,” Sergeant Lindner said.

The driver tested positive to drugs and was arrested by police arriving on the scene.

Police have not yet confirmed what substance the driver tested positive to.

“He has done what he’s been asked to do at the present time,” Sergeant Lindner said.

“It’s a horrific incident, it’s a horrific death…toward the end of the year five days out from Christmas. It’s obviously horrendous dealing with the family of a deceased child.”

“Please take care anywhere you are,” he said.

“Just please take care on the road and everywhere else. You can only imagine how Christmas is going to be for this poor family with the loss of their son and brother.