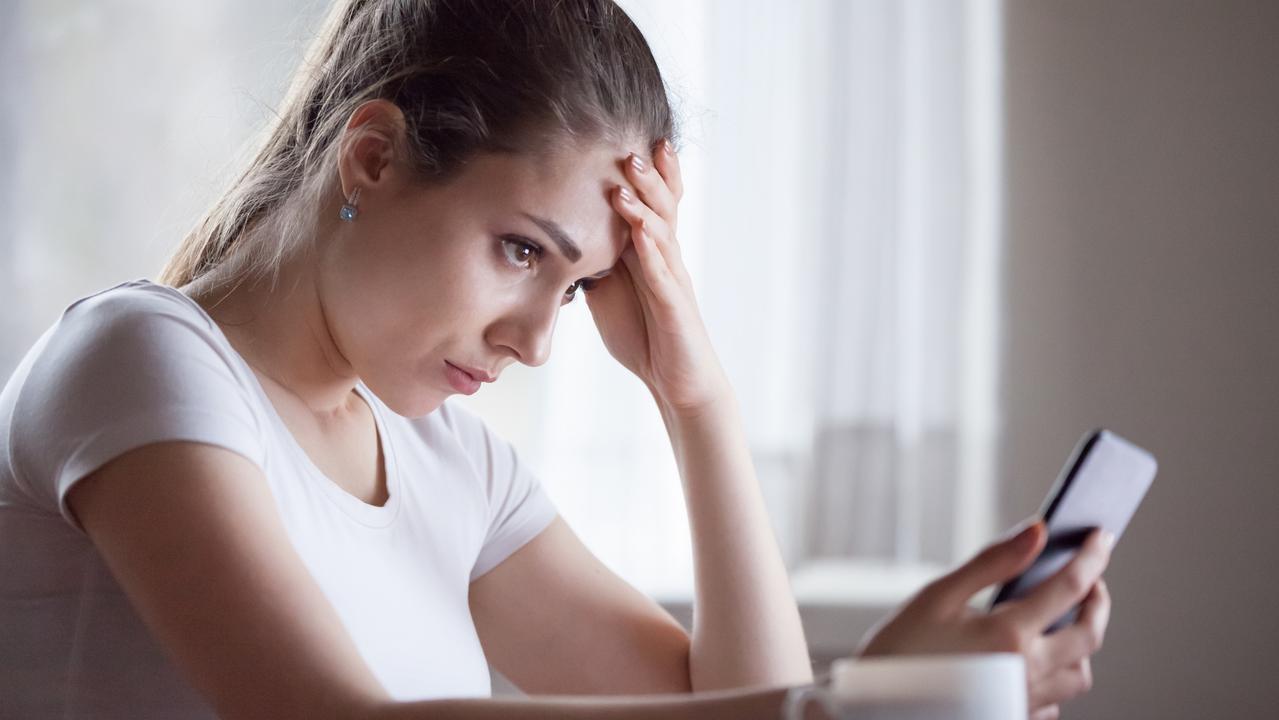 Many people are struggling with a major addiction without knowing it’s taking over their lives.

Last week, as I was happily going about my day without a care in the world, one single notification on my phone changed my whole attitude.

I’m not too sure about androids (I’ve been an Apple girl since day one) but every iPhone user should be familiar with the sweet reminder they get from their device once a week letting them know how much time they’ve spent on their phone over the past seven days.

In my case, a sweet reminder turned into a full blown, need-to-get-my-life-together wake-up call.

My cute little reminder told me I’d spent over 46 hours on my device that week.

That’s a bigger commitment than a full-time job.

I felt horrified, gobsmacked and, honestly, guilty for feeling like I had no time to make it to the gym or spend quality time with my family.

After diving a little deeper, I found that the most-used app on my phone was TikTok, the fast growing platform where I often enjoy a dopamine hit after watching someone teach me how to bake a pie I’ll never make.

But why am I so addicted to the 30-second snippets of people’s lives when I know full well I’ll likely never take their advice, learn their dances or heck, bake the damn pie?

It begged me to question, surely I’m not the only one struggling with a diagnosis of “she-wastes-her-life-on-a-screen-ism?”

I reached out to some friends, who shared their own “screen time analytics” with me and, thankfully or not, I’m not the only one spending 40+ hours ruining my posture over a mini screen.

It seems my peers are also spending between 20 to even 50 hours a week scrolling.

So how can we, the digital era of near post-pandemic times, awaken from our technologically dulled existences and get back to living our own lives?

I called on the help of Kristy Goodwin, a digital wellbeing author and researcher to figure out how to detoxify our relationship with our phones.

“A study was done a while ago that found most adults were picking their phones up an average of 96 times a day,” Dr Goodwin said.

“When you unlock your phone to make a call, you see TikTok or Instagram icons and you’re tempted to open them, so drag them off the first and second home screens, add more friction and remove the tech temptations.

“We’ve got to establish digital guardrails, almost like personal policies around where, when and how we use our phones.”

She said that now that people increasingly working from home, some of the added hours on our screen time can be justified with work, as people often have work-related emails or team spaces on their phones.

But for those who may be subsidising work with mindless scrolling, Dr Goodwin has some simple remedies to stop the temptations.

“Try to remove tech temptations off your home screens,” she said.

“It’s not just the initial distraction, but for us to get back into a deep focused state it takes the average adult 23 minutes. So there’s a lag.”

Dr Goodwin said studies from the University of Texas at Austin show that if phones are in our lines of sight, our cognitive performance drops by 10 per cent – so even just seeing our phones makes us 10 per cent dumber.

Dr Goodwin said we had all learnt to rely on our phone to substitute real connection during lockdowns in Covid, so we’re stuck in that mindframe.

She said staring at a small screen for so long has the same stress effect on our brains as staring at a tiger or a dangerous situation.

We’re now incapable of regulating our own stress levels because we’re designed to look at things in a wider scale rather than narrowed on a small screen.

We used to get way more sunlight, way more exercise, way more physical connection, but now we’re tired because our sleep patterns are out, we’re eating junk food because we’re too exhausted to cook anything decent and we’re in a permanent state of stress from staring at the narrow screens.

“It’s why everyone’s so exhausted. Add to that we’re on our phones from the moment we wake up till the moment we go to sleep,” Dr Goodwin said.

“Physical movement is a great way to drive down our phone use.”

She said it was better not to completely cut out our devices altogether but have a practical approach to cutting down the time we spend on them.

• Turn your phone to greyscale. Instagram is 10x more boring in black and white.

• Turn your phone to Do Not Disturb mode. The feature is so advanced that you can add people to a VIP list so they’re the only ones who can call through.

• Mute your notifications until you have the time to actually mindfully go through them.

• Turn the pings into one phone call. It’s easier to make one call than see a whole bunch of notifications over a longer period.

• Use your wallpaper to remind you there are other ways to spend your time.

• Log out of tempting apps on your phone, so there’s another step to take when you’re trying to access them.

• Apps have in-built timers for how long they’ve been open – use them!

• Have a designated spot in your home to scroll. Don’t bring your phone into every room in the house.

• Use apps designed to monitor how long you can go without a screen.

• Have a concrete replacement for your phone time. Grab a book instead of your phone before bed and make real plans so you’re not tempted.

• Rather than going cold turkey, listen to a podcast or an audio book. It’s still on your phone but at least you aren’t scrolling. 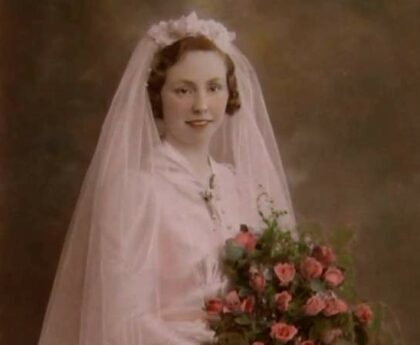 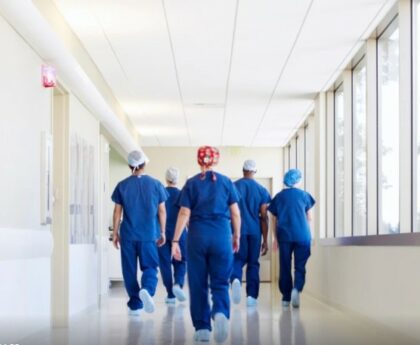