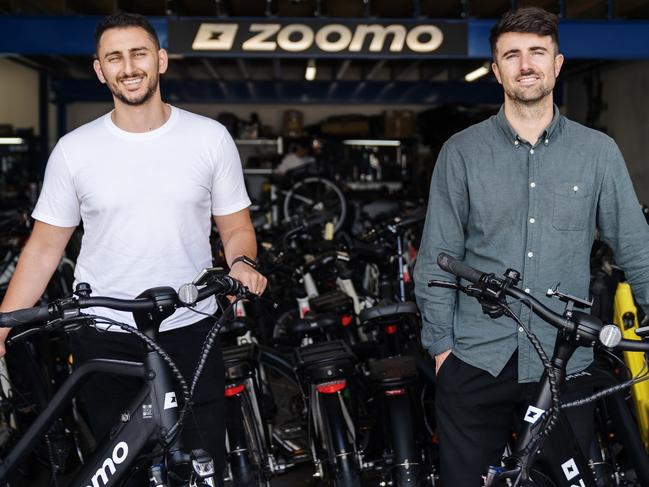 An Australian start-up appeared to be expanding and had a promising future, but the company has now fallen victim to broader economic woes.

Months after poaching executives from US rideshare companies Uber and Lyft, an Australian e-bicycle start-up has laid off 16 per cent of its staff.

But this week, co-founder and chief executive Mina Nada announced the major job cuts in a letter to staff which blamed the economy for the drastic move.

It is a massive downfall for the company that appeared to have a promising future.

While Mr Nada did not reveal how many staff were facing the axe, there are reports it could 65 employees across various departments.

“A year ago, we could not keep up with demand, supply chain was snarled, and capital was abundant. We made decisions in line with our environment,” he said.

“That requires an adjustment in our strategy and cost-base.”

Mr Nada said he was “deeply sorry” to the impacted staff, adding the company was supporting them.

“While this has been an incredibly tough decision to make, we did so to strengthen our position next year and build resilience as we enter a period of higher recessionary risks,” he said.

Mr Nada also shared the announcement on his LinkedIn page, which attracted many comments.

“Tough decision, Mina. No doubt this will help Zoomo weather the storm and come out stronger,” one person wrote.

Several people also offered to help find jobs for those who had been laid off.

Zoomo was founded in 2017 and targets riders who deliver food and parcels for companies like Uber, Menulog, Doordash, and Deliveroo.

Backed by Atlassian co-founders Mike Cannon-Brookes and Scott Farquhar, the Sydney-based company offers its e-bikes as part of a weekly subscription to gig workers, as well as fleet management software.

The company experienced a boom during the Covid-19 pandemic.

NCA NewsWire reached out to Zoomo, requesting an interview with Mr Nada, but the company declined to comment. 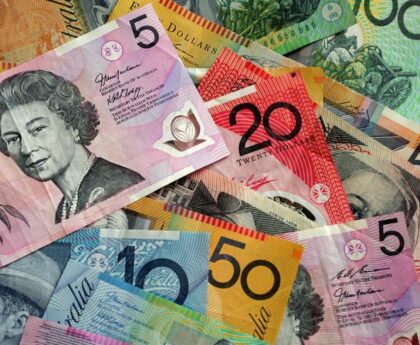