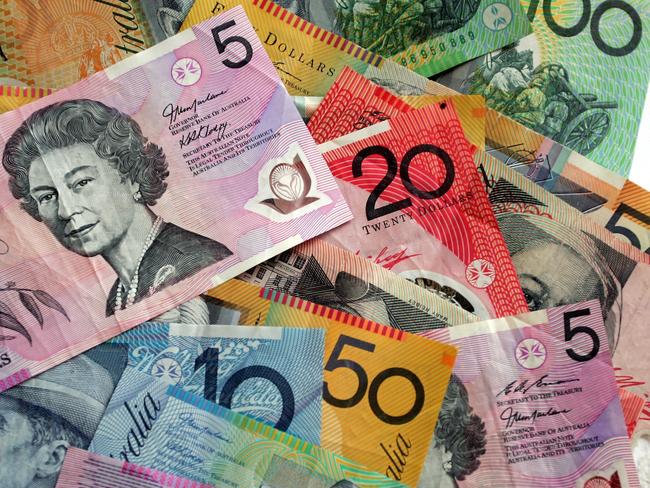 One group of Aussies will be eligible for $6500 extra in government payments under sweeping new changes to be included in the federal budget.

Australia’s paid parental leave allowance will be expanded by six weeks as part of its biggest change since 2011.

The total leave payable will now be up to 26 weeks, six months, with the extension to be taken in blocks between periods of paid work.

Currently, the primary carer of a newborn or newly adopted child is entitled to 18 weeks of the payment of $812.45 per week. The difference amounts to $6499.

A second parent can also take up to 10 payable days of partner leave under the current rules.

“Use it or lose it” weeks will be maintained to encourage and facilitate more dads and partners to access the time off work.

Single parents will be entitled to the full leave under the new framework.

However, the changes won’t begin until July 1, 2024, with two additional weeks a year until the scheme reaches its full 26 weeks from July 2026.

“Because the full, and equal and respectful participation of women in our economy is our nation’s greatest untapped resource.”

“Equality for women is at the heart of our vision for a fair go at work.

“Our plan will mean more families take-up this leave, share in that precious time – and share the caring responsibilities more equally. This plan will support dads who want to take time off work to be more involved in those early months.”

Women and Finance Minister, Senator Katy Gallagher, said that the investment would have flow-on benefits to the broader economy.

“Having a child shouldn’t be an economic barrier for families or indeed act as a handbrake on the broader economy,” she said.

“Right now, this burden is borne disproportionately by women but we know that good women’s policy is also good economic policy and this decision is evidence of that.”

The inaugural Women’s Economic Equality Taskforce will examine the optimal model for 26 weeks and what mix of flexible weeks and the use it or lose it component will deliver for parents.

Further detail of the measure will be released on Budget night.