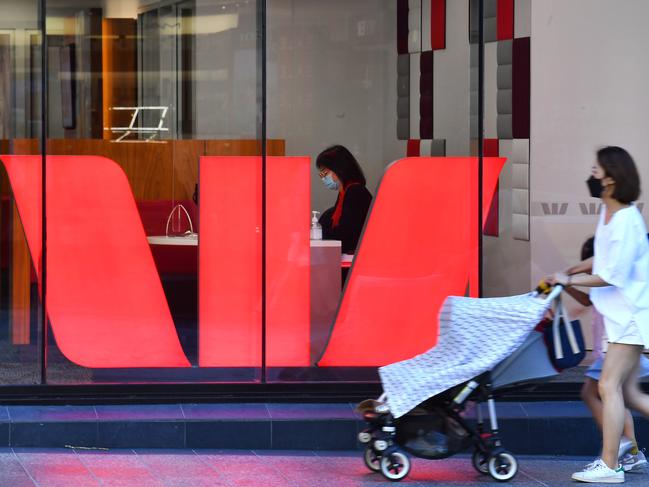 Big banks and mining giants are among those caught out by ASIC for “failures” that resulted in a combined total of $230m in penalties.

The Australian Securities and Investments Commission also revealed in its 2021/22 annual report that it secured convictions against 33 individuals.

Following six proceedings, Westpac was hit with a total $113m fine for “widespread compliance failures” over a 13-year period that affected more than 70,000 customers.

In just one area, the bank and its subsidiaries charged more than $10m in advice fees to more than 11,000 dead customers for services that were not provided.

NAB was slapped with a $18.5m penalty for failures relating to misleading fee disclosure statements.

The bank made false or misleading representations to clients in fee disclosure statements about the amount paid for services and the services received.

It was the first penalty imposed for fee disclosure statement failures under the Corporations Act.

ASIC chair Joe Longo said it had been a year of significant law reforms following the Financial Services Royal Commission.

“We have worked with industry to bed down significant reforms, which offer consumers and investors greater protection from poor behaviour, through more rigorous accountability and obligations on providers of financial services,” he said.

“The magnitude of harm revealed during the FSRC and other recent inquiries has led to a considered expansion of the tools we have available to detect and deter wrongdoing in this sector.”

ASIC also brought proceedings against mining heavyweight Rio Tinto, which was ordered in March to pay $750,000 for contravening its continuous disclosure obligations.

Rio Tinto failed to disclose material information to the ASX between December 2012 and January 2013, including that mining assets held by Rio Tinto Coal Mozambique were no longer economically viable.

Mr Longo said ASIC would next focus on areas of increasing risk of consumer harm, including greenwashing claims and crypto investment scams.

He said there would also be a focus on the superannuation industry, as well as supporting consistency in standards of climate change and sustainability reporting by corporations. 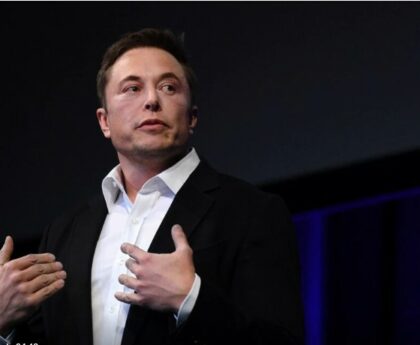 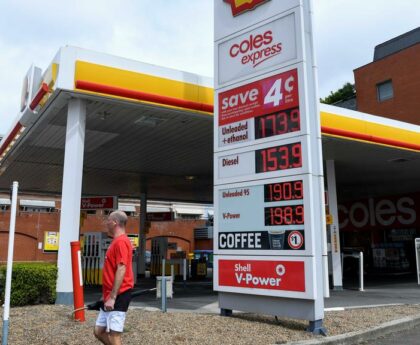