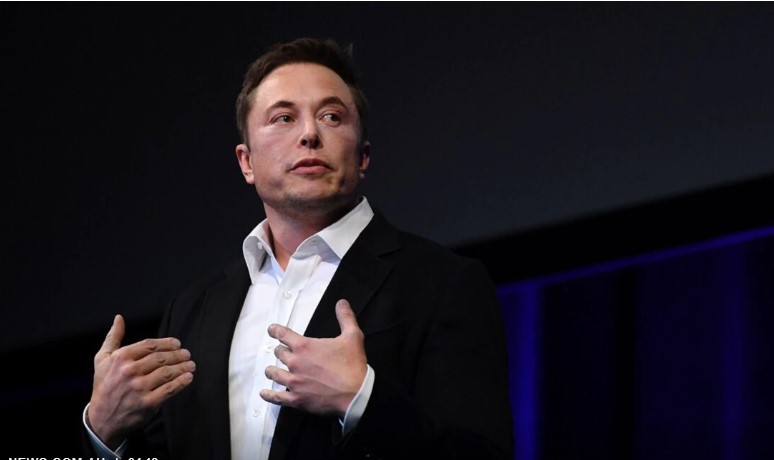 A war of words has broken out between Elon Musk and one of Australia’s richest men, with the Tesla founder accused of being in it “for a buck”.

A battle of the green billionaires has broken out, with Elon Musk’s status as a ‘climate avenger’ being called into question by Andrew “Twiggy” Forrest.

The Australian mining magnate launched a brutal takedown of the Tesla chief’s over his disdain of green hydrogen, which Mr Forrest has invested heavily in.

“He should get out and ask himself ‘am I really a climate avenger or just a businessman?’; if he knocks hydrogen then we know he’s just in it for a buck,” the Fortescue Metals Group founder told The Australian.

In May, Mr Musk, who founded electric car maker Tesla, dismissed hydrogen as a promising source of green energy, calling hydro fuel cells “the most dumb thing I could possibly imagine for energy storage”.

“I really can’t emphasise this enough — the number of times I’ve been asked about hydrogen, it might be … it’s well over 100 times, maybe 200 times,” Mr Musk said.

Mr Forrest said Mr Musk was a “good guy” but suggested he was against hydro fuel cells because it harmed his business model “which depends only on batteries”.

Fuel cell electric vehicles combine hydrogen stored in a tank with oxygen from the air to produce electricity, with water the by-product which would come out of the tailpipe.

Unlike battery-powered EVs, like Tesla cars, they do not need to be plugged in and are filled up like a traditional gas or diesel vehicle.

The technology is still in its early days and Australians cannot yet buy a hydrogen car.

There are very few hydrogen fuelling stations in Australia, with public stations only located in Canberra and Melbourne.

Mr Forrest is in New York City to outline his company’s new $US 6.2bn investment plan to replace diesel and gas with solar and wind energy within eight years.

On a conference call to his company on Tuesday, Mr Forrest said he believed the group would “comfortably” meet its climate ambitions.

“We will be the proof, if you will, that (with) the right technology, the right strategy, the right investment, even major polluters like us can eradicate fossil fuel use and avoid tens of millions of tonnes of carbon emissions over time,” he said. 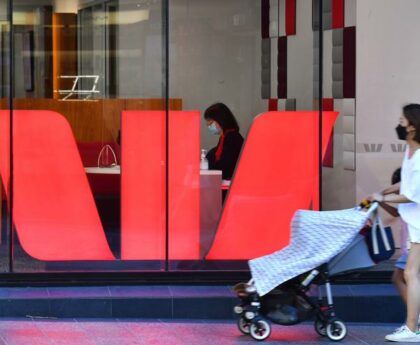