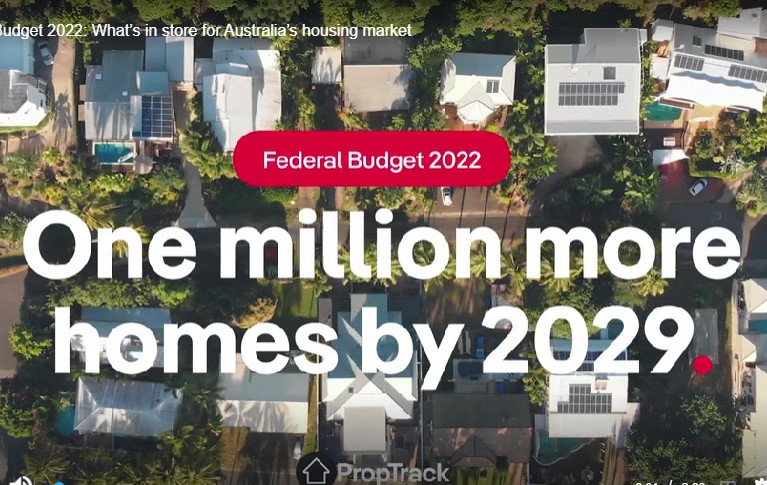 WA Premier Mark McGowan has made an extraordinary claim about the federal budget and issued a warning to the Prime Minister.

Mr McGowan noted there had been no “tinkering” with the GST in the federal budget despite pressure from some other states.

“The GST deal remains exactly as it is,” he told reporters on Wednesday.

“If they cross that line, they’ll be in trouble here and they haven’t crossed it, so that’s a good thing.”

Mr McGowan also took credit for the deficit revealed in the federal budget, suggesting his state has propped up the rest of the country.

Budget papers reveal the deficit next financial year will be $36.9bn, which is an improvement of $41.1bn.

“I think the reduction in the federal deficit is due to the efforts of West Australians,” Mr McGowan said.

“West Australians and our industries supported the country during the pandemic, and now we’re supporting the country in getting the federal budget under control.

“I think West Australians can be very proud of the role that our state played in supporting the national economy over the last few years, in particular in the mammoth task of budget repair.”

Mr McGowan also said the federal government should be commended for its efforts.

“It will take many years to get it (the finances) back to a sustainable footing,” he said.

Mr McGowan recognised the federal government was providing funding for some WA projects.

Overall, he said WA was the envy of the nation in many ways.

“We are leading the nation in so many ways and I think the federal budget shows that,” he said.

Mr McGowan also took a dig at the eastern states for their soaring electricity prices, compared to WA.

“We have the strongest economy in the nation,” he boasted.

“Over the pandemic, we were one of two states that had population growth.”

The other state was Queensland.