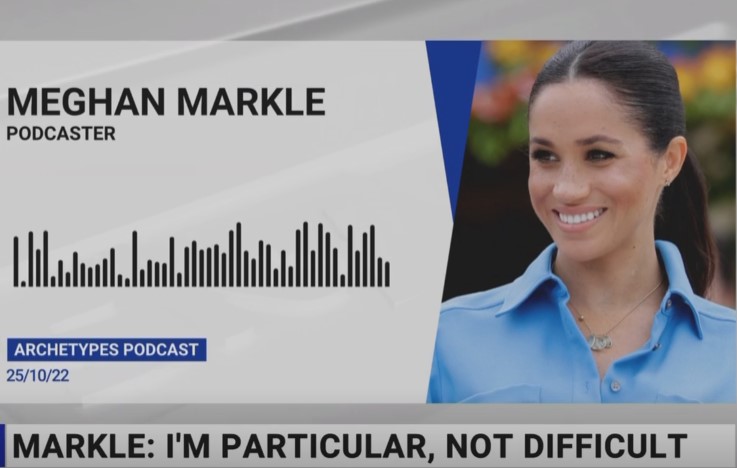 The new rules would allow the King to draw on a wider range of royals to stand in for him in his absence.

Princes Harry and Andrew could be sidelined to avoid them standing in for King Charles under plans being finalised, it has been reported.

The new rules would allow the King to draw on a wider range of royals to stand in for him in his absence.

Currently two Counsellors of State can act when the monarch is absent and they are appointed from the four most senior adults in the line of succession, plus the consort.

But the new proposals – being finalised by UK government ministers and senior Palace officials – would allow the King to widen that pool at his discretion.

It could mean his other two siblings Princess Anne and Prince Edward would be allowed to represent him in his absence.

Currently Princess Beatrice and Prince William could still stand in rather than Princes Harry and Andrew.

Beatrice was given the important new role after the Queen’s death last month.

But because she is a private citizen, she may not always be readily available.

The issue was raised in the House of Lords earlier this week, The Sun reported.

Peer Viscount Stansgate asked: “Are the Government happy to continue with a situation where the counsels of state and regency powers may be exercised by the Duke of York or the Duke of Sussex, one of whom has left public life and the other of whom has left the country?

“Is it not time for the Government to approach the King to see whether a sensible amendment can be made to this Act?”

Lord True said the King acknowledged a need “to make such provision as will […] secure the exercise of the Royal Authority”.

He added: “In that spirit, the Government will always consider what arrangements are needed to ensure resilience in our constitutional arrangements.

“In the past we have seen that the point of accession has proved a useful opportunity to consider the arrangements in place.”

The last time the monarch was out the country was when the late Queen visited Malta for the 2015 Commonwealth summit.

The Dukes of Sussex and York were both appointed Counsellors of State beforehand.

Buckingham Palace has not commented. 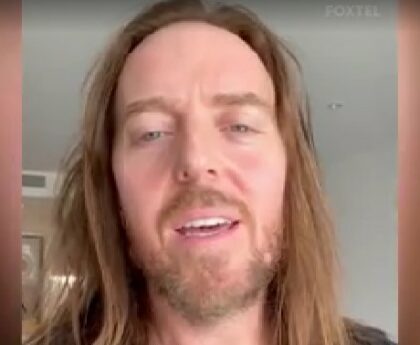