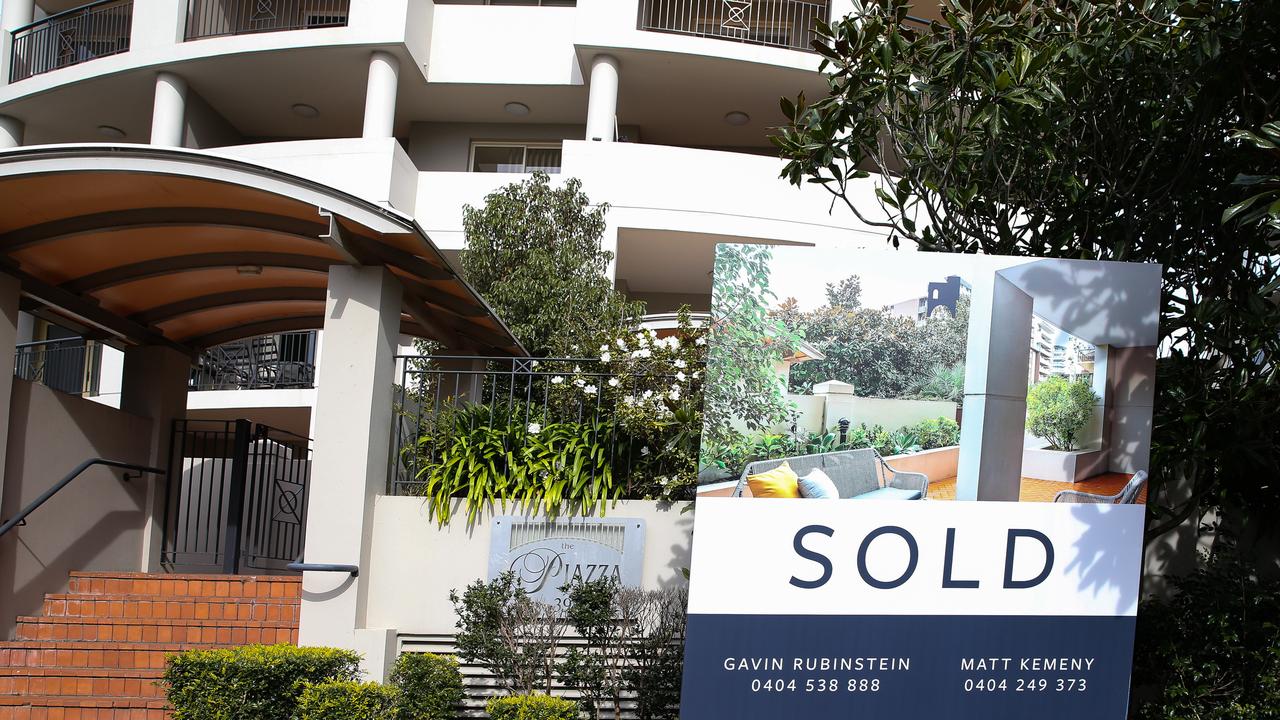 Experts have cast doubt on the effectiveness of a proposed shared equity scheme from the NSW government, which is supposed to help first home buyers who are struggling to get onto the property ladder.

Under the proposed scheme, the NSW government would contribute an equity share of up to 40 per cent for a new home or up to 30 per cent of an existing home for some first home buyers, including key workers like teachers and nurses.

Premier Dominic Perrottet described the move as one that would “make homeownership a reality for more people across our state”.

“It’s giving these low to middle-class income earners an incentive to get into a market that’s over-inflated,” he said.

“We’re going to see interest rates continue to go up. There’s no way people can afford to buy the houses we are seeing now and afford interest rates of at least 6 per cent.”

Teachers, nurses and police officers who are looking to purchase their first home will be able to apply for the scheme if it passes. Single people older than 50 and single parents with children under 18 can also apply.

“Key workers, single parents and older singles will be able to have the security of homeownership with a lower upfront deposit, a smaller loan, lower repayments, no lenders mortgage insurance and no interest on the government’s equity share in a property,” Mr Perrottet said.

Professor Madsen argues that the $780 million put aside for the scheme should go towards creating more public housing in order to support low-income earners.

“Public housing is the only way you can make it affordable,” he said.

“If you start giving big subsidies to first home buyers you can inflate the housing market and that‘s bad policy.

Though she described shared equity programs as a “reasonable strategy” to help those trying to break into the housing market, University of Sydney housing professor Nicole Gurran said she was concerned about the lack of funding to increase supply.

“It‘s unfortunate that the scheme is not tied to an affordable housing product. When you tie it to [something like that] then you’re not just helping people pay higher prices for homes,” she said.

“What we really need is supply-side solutions. They’re offering people more support to build their first home, but at the moment people at the bottom of the housing market will be confined to buying an existing house because of costs.

“If you matched this up with an affordable housing program then you‘d have a much better policy.”

A maximum of 6000 places will be made available over the next two years, with limits set on who can apply.

Another potential issue flagged by experts is that there might not be many homes that can be purchased under the caps set by the government in a hot housing market like Sydney.

Properties purchased through the scheme cannot be valued at over $950,000 in Sydney, the Central Coast, Illawarra, Lake Macquarie, Newcastle or the North Coast, or $600,000 in other parts of the state.

“[The scheme] is modest because you‘ve got a target group that’s on a constrained income and you’ve got a small portion of the property market that they’re going to be able to afford on that income range,” Professor Gurran said.

“The time for a scheme like this would’ve been five years ago.”

Dr Michael Fotheringham from the Australian Housing and Urban Research Institute was more optimistic about the policy, describing it as “sensible targeting”.

“Shared equity programs have been successful at helping people get into home ownership in other parts of Australia and the world,” he said.

“The fact that they’re targeting key workers, in particular, is an important and valuable feature.”

Dr Fotheringham said the point of the scheme was not to create more houses but to help those trying to crack into the market.

“What it is about is home ownership and getting people who wouldn’t normally participate into their own home,” he said.

Prof Madsen, meanwhile, described the move as a political decision by the Perrottet government.

“They are appealing to the voter group, they are using this to appeal for votes from this income bracket,” he said.